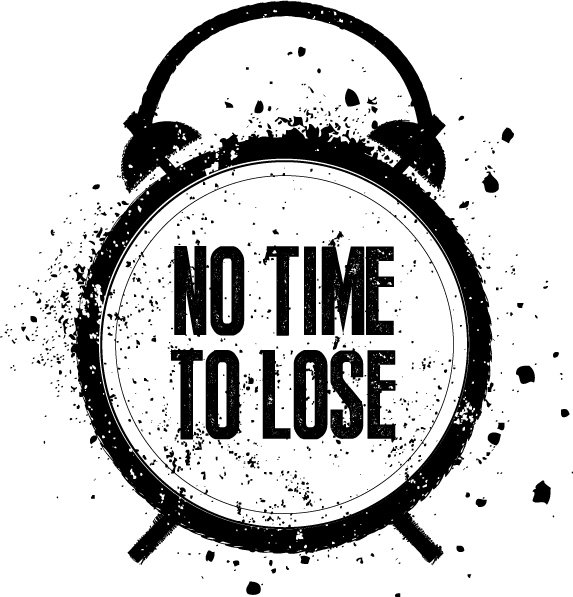 Today, IOSH launches a major campaign to get the causes of occupational cancer better understood and help businesses take action. Phil Bates sheds a light on this overlooked health threat and explains why IOSH is targeting five major causes.

If you draw a 4cm square on a piece of A4 paper with a coloured marker pen, then hold it up in a room and ask people what they see, most will reply ‘a coloured square’. The piece of paper has become invisible. This is how, it seems, we perceive work-related deaths.

We focus in on the fatalities caused by workplace incidents – according to HSE there were 148 in Britain in 2012/13, each one tragic and avoidable. This is, however, less than two per cent of the bigger picture – the total figure for work-related fatalities every year in Britain is some 12,000.

Workplace exposures leading to occupational illness are behind this breathtaking figure, and work-related cancers account for 8,000, according to HSE reports. Of these, half are contracted from exposure to the biggest work cancer killer, asbestos, with the other 4,000 down to exposures to other, lesser-known carcinogens.

Globally, the percentages for ‘work cancer’ deaths against fatal incidents are evened out by higher rates of incidents in other parts of the world, notably in developing countries.

For anyone who cares about the health and safety of people at work, a figure of 666,000 dying each year worldwide because of occupational cancer is nevertheless impossible to ignore. Put it another way – on average, one person has died because of a cancer caused by work activity in the time it has taken you to read this far; one death every 47 seconds.

So, why can it be argued that our focus on work fatalities centres disproportionately on incidents – the falls from height, the factory fires and the accidents with machinery?

IOSH’s No Time to Lose campaign, launched on 3 November, throws a spotlight on work cancer because it is the barely visible cause of an unbearably high number of deaths. It is barely visible broadly for two reasons – the literal invisibility of the carcinogens and the latency of their effects.

Some cancers are diagnosed up to 10 years after the sufferer has been exposed, often unknowingly, to a carcinogen at work. Others can take more than 35 years to develop. 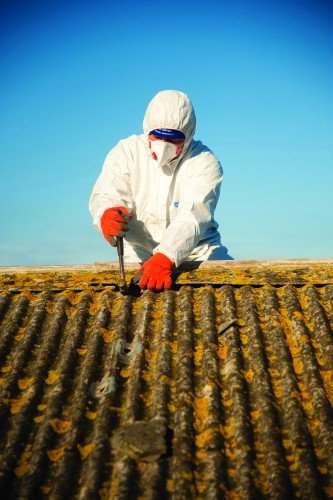 Asbestos is a key cause of occupational cancer.

This is why it is wrong to assume cases of occupational cancer only occur when people have retired. Around a quarter of deaths and registrations from occupational cancer occur before the age of 65, with some losing their battle with the disease when still in their 30s. Others will be delivered a slower death sentence, with victims suffering an ever-shrinking quality of life at a time when they should be getting ready to enjoy a well-earned retirement.

Yet, history tells us that we have been fatally slow in responding to the threat. Occupational cancer is not a new phenomenon – the first recognised work cancer in the UK was ‘soot wart’ or ‘chimney sweeps’ cancer’, identified in 1775 by Dr Sir Percy Pott.

In 1898, the UK was first alerted to the dangers of asbestos by the chief factory inspector. In 1899, there was the first recorded UK case of occupational pulmonary death caused by asbestos. Sir Richard Doll made the first real link between asbestos and lung cancer in 1955, but it was not until 1999 that the use of asbestos was finally banned in the UK as a building material.

Despite this known link to cancer, globally two million tonnes of asbestos were mined in 2009. Although asbestos has been banned, it is still present in many buildings, and trades people and others are still being exposed – in recent times, a major retailer in the UK received a million-pound fine for such an exposure.

Encouragingly, great strides have been made recently to fill the gaps in our knowledge on work cancer. Studies by, among others, Dr Lesley Rushton and Dr Sally Hutchings, of Imperial College London, and Professor John Cherrie, of the Institute of Occupational Medicine, have highlighted the true picture of occupational cancer in Britain.

Research published in the British Journal of Cancer in 2010 examined the causes of avoidable cancer attributable to life style or environmental factors, and found occupational exposure was the fifth most common cause of avoidable cancer (after tobacco, diet, obesity and alcohol).

Despite all this, tackling occupational cancer is not rocket science. We are doing much of what is required, but we just need to do more of it. Following the COSHH hierarchy and principles that apply in Europe as well as the UK, go a long way.

If you can avoid using the carcinogen, they advise, then do by substituting it for a less harmful substance, or modify the process so there is less exposure, or contain the process. Ventilation in various forms can be used to reduce exposure. Using safe operating procedures can also help reduce exposure, and as a last resort personal protective equipment can be issued.

We can also make sure those individuals who are handling or exposed to carcinogenic substances or processes are aware of the proper controls and why they should be followed, as well as what health effects they should be vigilant for. 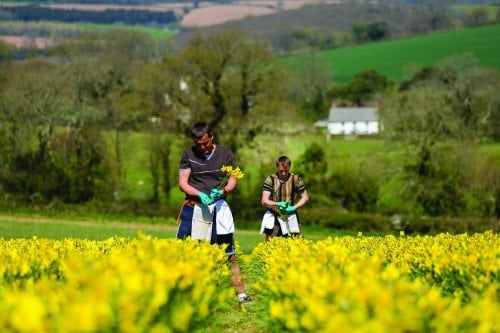 Solar radiation is a threat to outdoor workers.

IOSH is launching its No Time to Lose campaign because we believe our vision of a world of work that is safe, healthy and sustainable is only achievable with that focus on the bigger picture – to follow my analogy, seeing beyond the coloured square on the piece of paper.

We want to raise awareness and offer practical support to businesses to help them tackle this significant occupational health issue. The International Agency for Research on Cancer lists over 50 substances as known or probable causes of workplace cancer, but we will focus on five of the key causes of occupational cancer registrations and deaths.

Some of these issues might be controversial, but we should not avoid drawing attention to them, and IOSH is committed to helping businesses and other organisations to properly and pragmatically control the risks of exposure.

Focusing first on DEEE, No Time to Lose will raise awareness of these five areas and offer free, practical, original materials to help businesses deliver effective prevention programmes. The resources are available on the No Time to Lose webpage.

As part of the campaign website, IOSH will host a ‘supporter zone’, in which companies, professional and trade bodies and other relevant organisations can demonstrate their support. We are also asking employers to sign up to a business pledge containing six action levels for addressing occupational cancer risks.

The campaign will deliver a nine-point call to action to government, business and the OSH profession.

Many employers and workers are simply unaware of the impact of carcinogenic exposures, and many do not know what to do about it. This is why IOSH wants to see the issue taken more seriously, across industry and in government. Our No Time to Lose campaign will work to get the cause of occupational cancer more widely understood and help businesses take action.

For more information on the campaign, visit: www.notimetolose.org.uk

Phil Bates is senior policy and technical adviser at IOSH.