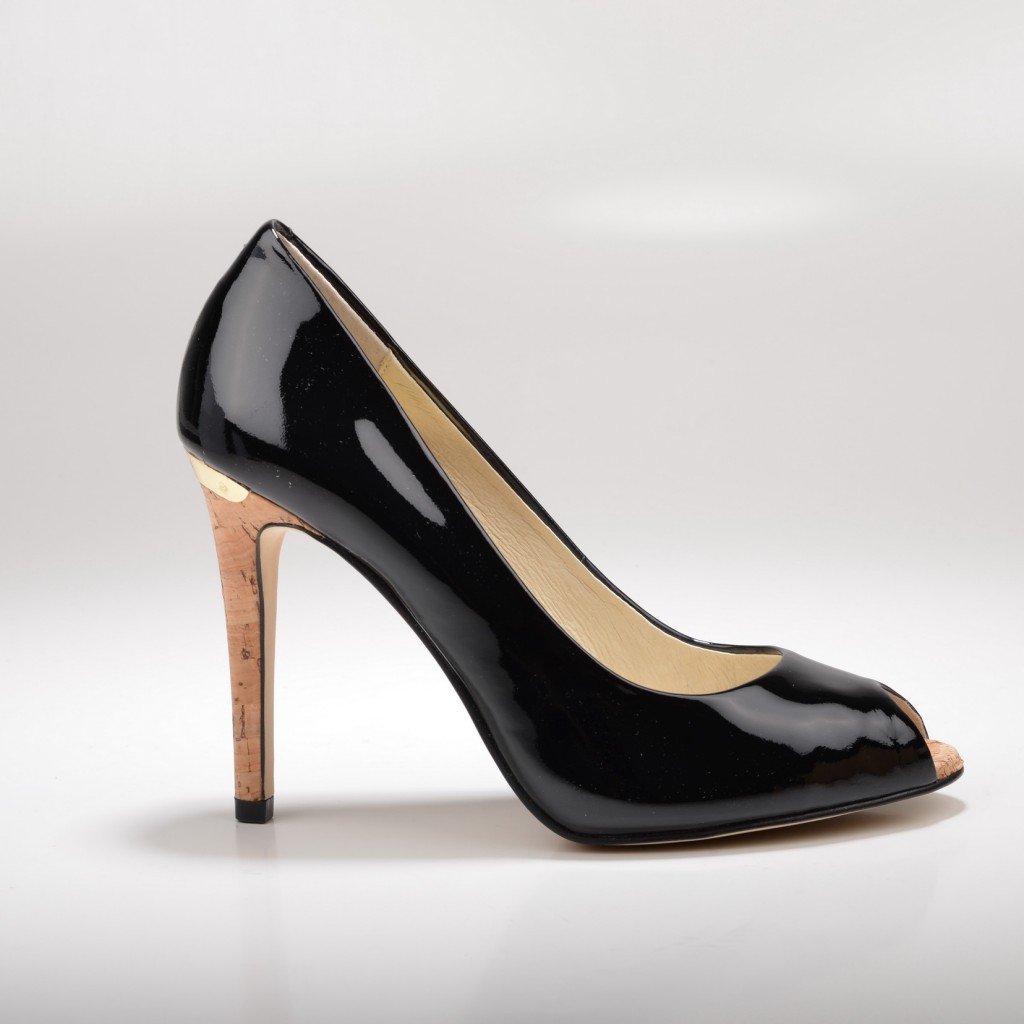 Researchers have found wearing high heels is associated with musculoskeletal pain, hypersensitivity vasculitis (HV) and first-party injury ‘including to children’.

The new review by researchers at Aberdeen University, published in the journal BMC Public Health, looked into the physical damage wearing high heels can do as well as the cultural and social effects of their wear – described in the journal as “the most thorough review” of scientific studies.

The physical effects can affect the body from ‘the spine to the toes’, according to researchers. But they found no clear evidence of an association between the footwear and osteoarthritis.

Dr Max Barnish, who led the research, said: “From our review, it is clear that despite the huge amount of evidence showing heels are bad for individuals’ health, there are complex social and cultural reasons that make high heel wearing attractive.”

The authors stressed it was important “women’s footwear choices are respected and that they are not pressurised into wearing high heels against their will.”

“We feel the UK government should follow the lead of other authorities who have introduced specific laws to tackle this practice rather than simply relying on existing legislation which has left the situation in this country uncertain and open to misinterpretation.”

The issue of being forced to wear heels to work was debated in parliament in March. This followed accountancy firm PwC sending home receptionist Nicola Thorp from her temping job in December 2015, when she did not comply with the rules of her employment agency Portico, which required her to wear high heeled shoes.

Her parliamentary petition, ‘Make it Illegal for a Company to Require Women to Wear High Heels at Work‘, gathered 152,420 signatories.

A report was subsequently published which said that the existing law was not effective.

But the government rejected a change in the law and responded in April by saying: “Company dress codes must be reasonable and must make equivalent requirements for men and women. This is the law and employers must abide by it.”

Commenting on the findings, the College of Podiatry said the study shows that women are still being let down by the government.

“In the 21st century women should not be forced to wear high heeled shoes in the work place as part of a uniform. There is already a strong body of clinical evidence that indicates the medical and disabling effects of wearing a high heeled shoe over a prolonged period of time, and this study reinforces these facts.”

Listen now!
Research: health and safety risks of high heels exposed The dangers of wearing high heels in the workplace have been outlined in an Aberdeen University study.
Alison Fava
SHP - Health and Safety News, Legislation, PPE, CPD and Resources