Jamie Hailstone is a freelance journalist and author, who has also contributed to numerous national business titles including Utility Week, the Municipal Journal, Environment Journal and consumer titles such as Classic Rock.
June 1, 2018

Is working the night shift bad for your health?

For most people, the working day starts around sunrise and ends at sunset, but for those who work nights, it is the other way around.

Figures published last year by the Trades Union Congress (TUC) show the number of people working night shifts in the UK has shot up by 260,000 in the past five years, which means around 3.2 million people regularly work in the wee small hours. 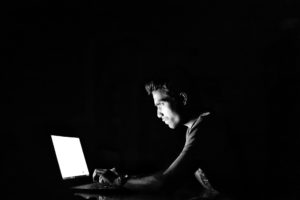 Almost two thirds (62%) of night workers are male, with women making up a third (38%) and the North West and Yorkshire have the highest rates of night-working, with one in nine people on night duty.

According to the TUC night working is most common in the logistics, healthcare and security sectors.

And it can surely be no coincidence that new figures from the GMB trade show that security guards in the UK have a life expectancy 20 years shorter than the national average.

An official estimate completed for GMB by the Office for National Statistics shows the mean age of death of people aged 20 and over working in security professions is 61.9 years, compared to the national average, which is 81.4 years.

“What our security members need is more support in dealing with the stress, mental health and other related health issues that can often go hand in hand with this kind of potentially traumatic work,” says GMB National Officer Roger Jenkins.

And with the growing phenomenon of the gig economy, more and more people are working what used to be described as unsociable hours, but what impact is that having on their health?

Speaking to SHP Online recently, sleep expert Marcus de Guingand, Managing Director at Third Pillar of Health Ltd, said that someone sleeping during the day is likely to get between one and four hours less sleep than when they are sleeping at night.

A study published last month by Glasgow University found disruptions to the body’s internal clock, or circadian rhythms, can increase the risk of depression and bipolar disorder.

“In the largest such study ever conducted, we found a robust association between disruption of circadian rhythms and mood disorders,” says lead author Dr Laura Lyall.

“Previous studies have identified associations between disrupted circadian rhythms and poor mental health, but these were on relatively small samples.” 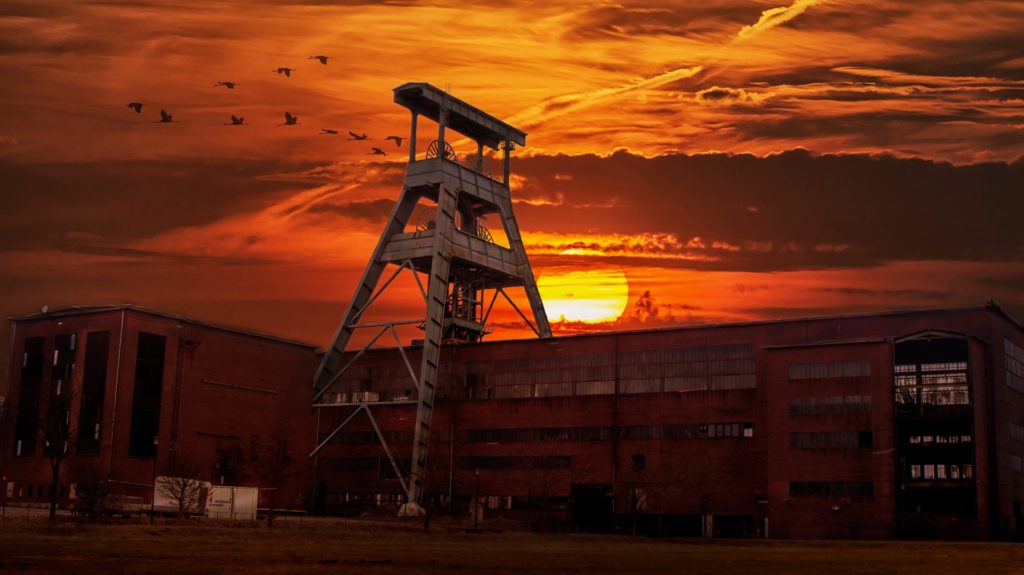 Those who watch the sun go down on the way to work are more likely to suffer from health problems, according to some studies

Another study published last month by researchers from the McGill University-affiliated Douglas Mental Health University Institute (DMHUI) in the United States found many of the genes that regulate important biological processes are incapable of adapting to new sleeping and eating patterns when people work nights, and that most of them stay tuned to their daytime biological clock rhythm instead.

The study specifically examined the impact that a four-day simulation of night shift work had on the expression of 20,000 genes in the human body.

“We now better understand the molecular changes that take place inside the human body when sleeping and eating behaviours are in sync with our biological clock. For example, we found that the expression of genes related to the immune system and metabolic processes did not adapt to the new behaviours,” says Dr Diane Boivin, Director of the Centre for Study and Treatment of Circadian Rhythms and a full professor at McGill University’s Department of Psychiatry.

In a time-isolation room, the volunteers were deprived of any light or sound cues characteristic of the time of day, and were not allowed to use their phones or laptops. The first day the participants slept during their normal bedtimes. The four following days were ‘night shifts’: the volunteers remained awake during the night and slept during the day.

On the first day and after the last night shift, the team collected blood samples at different times for a period of 24 hours.

“We think the molecular changes we observed potentially contribute to the development of health problems like diabetes, obesity, cardiovascular diseases more frequently seen in night-shift workers on the long term,” explains Dr Boivin.

The findings of the study echo research published in February by the University of Colorado Boulder and Brigham and Women’s Hospital in Boston, which claimed workers who regularly work night shifts are likely to have Type 2 diabetes than colleagues who work only during the day.

The study of more than 270,000 people, which was published in the journal Diabetes Care, also found the more night shifts people work, the greater their odds of having the disease, whether they are genetically predisposed to it or not.

The researchers found that those who worked irregular or rotating shifts that included night shifts were 44% more likely overall to have Type 2 diabetes than those who never worked nights.

And the odds of a person having diabetes rose with nights worked. For instance, those who worked eight or more night shifts per month were 36% more likely to have diabetes than day workers.

“Shift work, particularly night shifts, disrupts social and biological rhythms, as well as sleep, and has been suggested to increase the risk of metabolic disorders, including Type 2 diabetes,” says report co-author Celine Vetter, who is the Director of the Circadian and Sleep Epidemiology at Colorado University.

“Our study is one of the first to show a dose-response relationship, where the more often people work nights, the greater their likelihood of having the disease,” adds Vetter.

In order to combat some of the problems associated with such working practices, the TUC has called for companies to called for night-working to be only introduced where necessary and for all workers to be given sufficient notice of shift patterns.

As the British and global economy moves to a 24-hour day setting, there can be no doubt that more people will find themselves working into the wee small hours. The onus will be on the Government and employers to make sure these workers are properly supported and given the help they need to get them through the night.

Click here to view SHP's coronavirus advice for employers hub
Is working the night shift bad for your health? For most people, the working day starts around sunrise and ends at sunset, but for those who work nights, it is the other way around.
Jamie Hailstone
SHP - Health and Safety News, Legislation, PPE, CPD and Resources