A March 2018 landmark legal case at the Royal Opera House in London, could send metaphorical shockwaves across the industry. Tim Turney, Technical Product Manager at Casella, takes up the story. 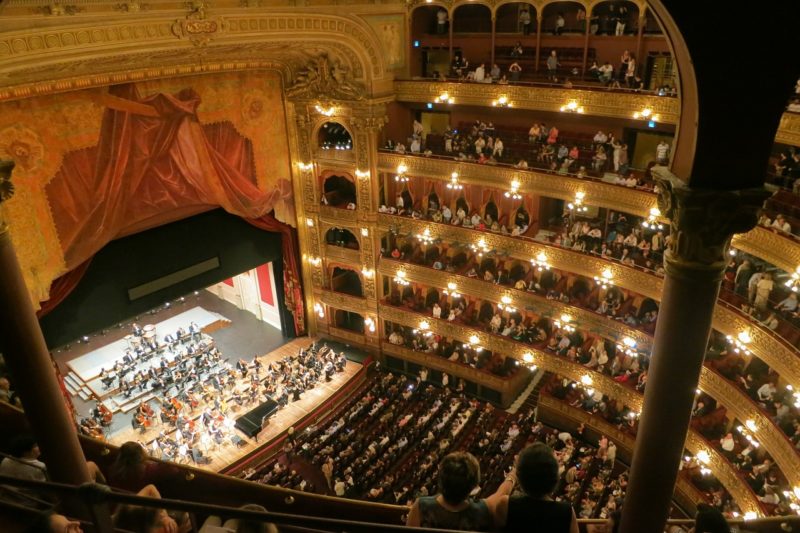 “If music be the food of love, play on,” William Shakespeare wrote in the play “Twelfth Night.” Indeed, the emotional swell of an orchestra is a wonderful thing to experience. But for musicians, high noise levels during rehearsals and performances could subject them to excessive noise exposure, which could lead to irreversible noise-induced hearing loss (NIHL) and/or incurable tinnitus.

As an occupational hazard, the issue of noise is becoming more of a priority across sectors including construction and food manufacturing. However, professional musicians still suffer at an alarming rate – perhaps unsurprisingly, more so than the general population. The Control of Noise at Work Regulations 2005 came into force for all industry sectors in Great Britain on 6 April 2006, but the regulation came in force in the music and entertainment sectors on 6th April 2008. Musicians can be reluctant to protect their hearing – thinking that it won’t happen to them. The biggest problem with the condition is that once it occurs, the damage is permanent. Occupational exposures are in addition to any recreational noise exposures that workers might accumulate from activities such as shooting, attending live music events, or just wearing earphones.

A 2015 survey ran by Help Musicians UK showed that 78% of people who suffered from hearing problems in their career believed that being a musician was the cause. 68% of musicians hadn’t had a hearing test in the last three years. When asked on their experiences with hearing protection, whilst 81% of people believed they should use it, only 67% had ever used any.

The long-term nature of noise exposure, which involves a combination of both noise level and exposure time (that is, the concept of a dose), can accumulate and cause hearing impairment over the course of a working lifetime. Some people won’t notice the effects of hearing loss until retirement, but some workers notice it sooner. 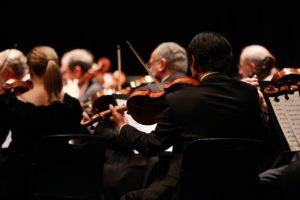 The legal action involved a UK High Court judge ruling that a viola player, who was forced to give up his music career after developing “acoustic shock” and irreparable hearing damage from sitting “in the line of fire” of the brass section, could sue his employer. This case established the first legal precedent around the condition in the UK, the 45-year-old musician, has had to move to the countryside with his family for a “quiet life” after losing his high frequency hearing (as typified by the notch) and developing extreme sensitivity to noise, including his own playing.

This is a game-changer for an industry the lawyer described as having “considered itself exempt from the same regulatory requirements as all other sectors because of the artistic nature of its output. This in our view has always been a dismissive view from an industry which creates and sells ‘noise’ as a product.”  Undoubtedly, this precedent will trigger other U.K. claims and may encourage class-action lawsuits being brought elsewhere within this international industry.

Education has a part to play in raising awareness, but as Shakespeare put it, “Be great in act, as you have been in thought.” Noise exposure measurements using handheld sound level meters or personal noise dosimeters will provide useful data as part of risk assessments.

Modern dosimeters that are connected by Bluetooth to a mobile phone app can be used to monitor measurements from multiple dosimeters remotely without disturbing musicians. Establishing hearing conservation programs when necessary based on the exposure data would mandate musicians’ routine wearing of earplugs. In addition, regular hearing tests would be advisable to check the effectiveness of the controls for overexposure to noise, which is a wholly avoidable problem.

A third of employees are not provided with hearing protection

Casella announces the launch of the new NoiseSafe software

Slightly misleading headline and no mention of the work behind the design to support, manage and control noise issues within this industry. Also neglected to mention the impending appeal against the hearing loss ruling!