Travel to and from work counts as working time – ECJ ruling 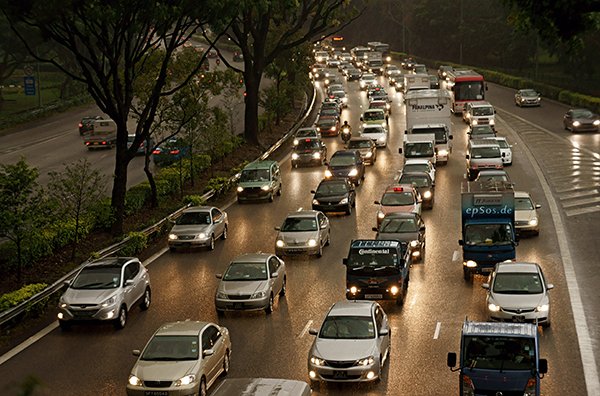 Time taken to travel to and from work for non-office based employees will now be considered ‘working time’, the European Court of Justice has ruled.

This time has not previously been considered work by many employers. It means firms – including those employing care workers, gas fitters and sales reps – may be in breach of EU working time regulations. Excluding those journeys from working time would be contrary to the objective of protecting the safety and health of workers pursued by EU law, says the ECJ.

Instead, they regard this travel time as rest time under the Working Time Directive. The technicians brought a claim, and the Spanish courts referred the case to the ECJ to consider whether the travel time at the start and end of the day was officially working time.

Chris Tutton, from solicitors Irwin Mitchell, said the ruling would be “very significant” and could have an impact on pay, adding that it could mean employers will have to ask staff to opt out of the Working Time Directive’s 48-hour working week.

The full judgement is available on the European Court of Justice.

Walking to work could cut risk of dying from heart disease

Time taken to travel to work ‘should count as work’ according to European court – The Independent | Deals 4 Hotels.com -- Compare All Major Hotel Site Results With More Than 2 Million Hotel Deals