A BBC Panorama investigation has uncovered “a catalogue of safety concerns” at Sellafield, the UK’s most hazardous nuclear site, which reprocesses and stores nearly all of the nation’s nuclear waste. 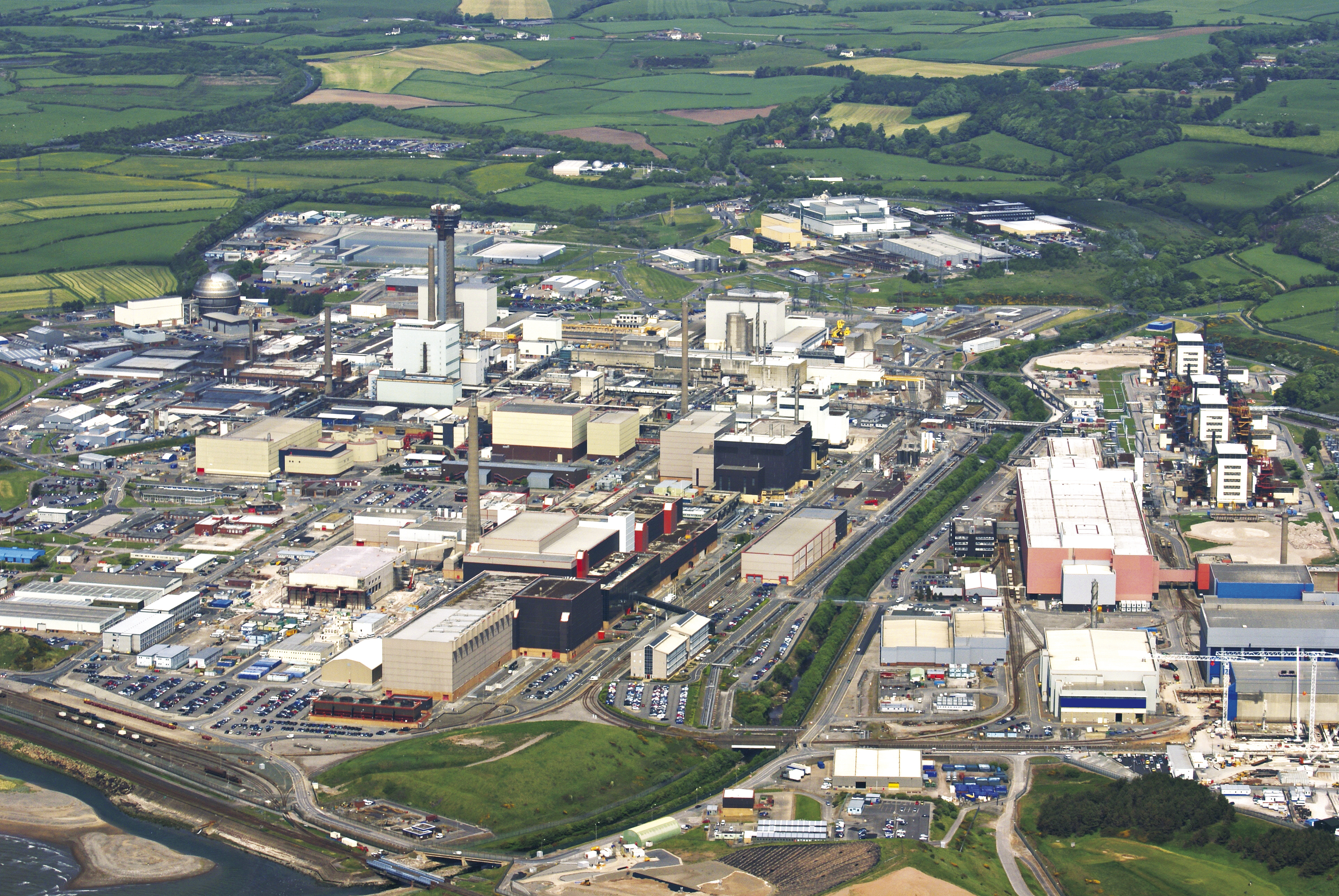 Panorama – Sellafield’s Nuclear Safety Failings, which was aired on BBC One on Monday 5 September, found that parts of Sellafield regularly have too few staff to operate safely and alleged that radioactive materials have been stored in degrading plastic bottles.

The investigation was prompted by a whistle-blower – a former senior manager who was worried by conditions. He explained that his biggest fear was a fire in one of the nuclear waste silos or one of the processing plants and said: “If there is a fire there it could generate a plume of radiological waste that will go across Western Europe.”

The whistle-blower told the BBC that areas of Sellafield often didn’t have enough staff on duty to meet minimum safety levels. Minimum staff levels are set for both teams of workers and whole plants on the site.

It varies across the site, but in a processing plant of 60 people the safe minimum manning level might be only six workers.

Sellafield’s own documents say “any deviation from the safe minimum manning levels is not acceptable”.

Meg Hillier MP, who chairs the Public Accounts Committee, was shocked by the figures: “It is incredible. It defies belief actually that anything could be working at below safe staffing levels. There is no excuse.”

Sellafield says the site in Cumbria is safe and has been improved with significant investment in recent years, adding that there are now less breaches of safe minimum manning levels. However the latest figures show they are still being breached on average once a week.

Dr Rex Strong, head of nuclear safety at Sellafield, denied that operating below these levels was dangerous. “You make alternative arrangements, so the things that have to be done get done. Facilities are shut down if we’re not able to operate them in the way that we want to.”

Dr Strong told Panorama that Sellafield had been working to get the material into proper storage: “The organisation is now focusing on putting right some underinvestments of the past in order to support the hazard and waste reduction mission that the site has.”

Sellafield later said in a statement that plutonium and uranium samples are “kept securely” and that “to imply that such material is inappropriately managed is simply not true”.

Dr Strong added: “There’s been huge and sustained investment in infrastructure at Sellafield over recent years.”

“Safety is our priority and we are managing a very complex site which has got a great deal of hazardous radioactive materials on it.”

Catch up on BBC iPlayer

Discover how you can advertise with us
Safety concerns at Sellafield following BBC investigation A BBC Panorama investigation has uncovered "a catalogue of safety concerns" at Sellafield, the UK's most hazardous nuclear site, which reprocesses and stores nearly all of the nation's nuclear waste.
Lauren Applebey
SHP - Health and Safety News, Legislation, PPE, CPD and Resources