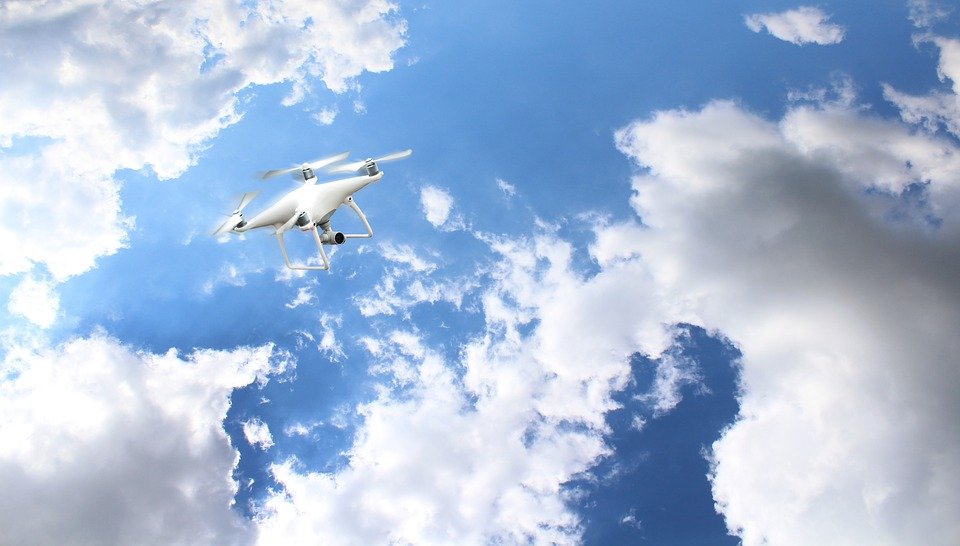 A report from the UK Airprox Board has said that a passenger aircraft narrowly avoided a collision with a drone as it passed over central London in July this year.

The Airbus A320, which was carrying around 165 passengers as it approached Heathrow Airport, was within 66ft (20m) of the device, the report said.

The pilot reported a black drone, about 50cm across, which was sighted out the right flight deck window and reported to ATC. The crew estimated it probably passed above the right wing and horizontal stabiliser. He assessed the risk of collision as ‘High’.

The report states: Members agreed that this incident appeared to be a very near-miss and that the drone operator should not have been flying in that location at that altitude. Consequently, it was determined that the drone was flown into conflict with the A320. Turning to the risk, although the incident did not show on the NATS radars, the Board noted that the pilot had estimated the separation to be 20m from the aircraft, at co-altitude, and that there had not been time to take any avoiding action. Acknowledging the difficulties in judging separation visually without external references, the Board considered that the pilot’s estimate of separation, allied to his overall account of the incident, portrayed a situation where a collision had only been narrowly avoided and chance had played a major part; they therefore determined the risk to be Category A.

The Civil Aviation Authority (CAA) has issued guidance to those who fly small unmanned aircraft, or drones, for fun and to those that use drones in their work.

When you fly a drone in the UK it is your responsibility to be aware of the rules that are in place to keep everyone safe.

Drones fitted with cameras must not be flown:

Discover how you can advertise with us
Report shows drone and plane in ‘very near-miss’ over central London A report from the UK Airprox Board has said that a passenger aircraft narrowly avoided a collision with a drone
Lauren Applebey
SHP - Health and Safety News, Legislation, PPE, CPD and Resources

Guidance issued on use of drone technology