Jamie Hailstone is a freelance journalist and author, who has also contributed to numerous national business titles including Utility Week, the Municipal Journal, Environment Journal and consumer titles such as Classic Rock.
October 25, 2018

A group of MPs has warned the Government must do more to protect people from heatwaves, after ministers rejected calls for a maximum temperature in the workplace. 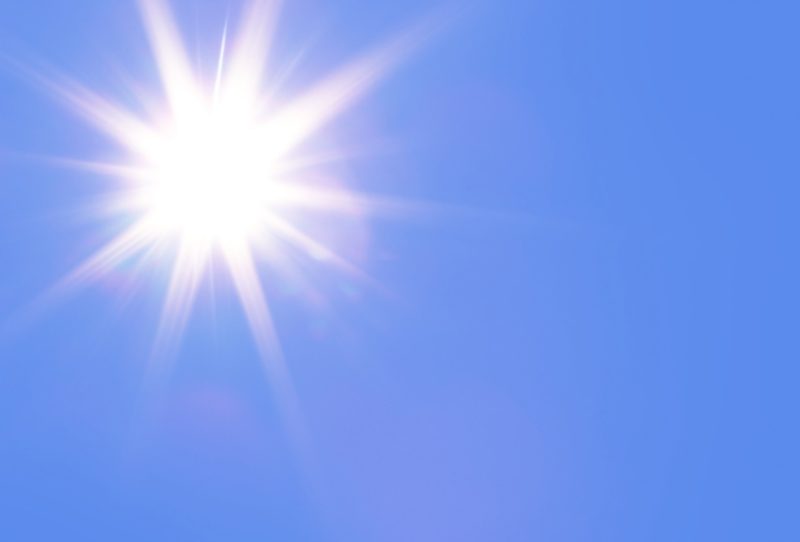 The chair of the Environmental Audit Parliamentary Select Committee, Mary Creagh said there was a “worrying lack of co-ordination across government” after ministers published their official response to one of its reports, which warned earlier this year that heat-related deaths could treble in the UK by 2050.

Originally published in July, the committee report called on ministers to consult on introducing maximum workplace temperatures, especially for work that involves significant physical effort.
It also called on Public Health England to issue formal guidance to employers on when to relax dress codes and allow flexible working during heatwaves.

But the official response, which has just been published, states the Government has “no plans” to establish a maximum working temperature, as it argues there is an existing obligation on employers under the Workplace (Health, Safety and Welfare) Regulations 1992 to provide a “reasonable” temperature in the workplace.

The response adds that an independent review by the HSE in 2009 found “little evidence of significant numbers of cases of illnesses caused or exacerbated by exposure to high temperatures at work” and concluded that this is “not an issue that justifies active regulatory intervention”.

“It is the employer’s duty to determine, in consultation with their workforce, what is ‘reasonable comfort’ and to take action accordingly,” the official response adds.

In terms of relaxing dress codes when a heatwave strikes, the government response states the HSE already has clear information on “common sense solutions”.

“Appropriate controls covered in the guidance include relaxing staff dress codes so that workers can match their clothing to the temperature, shading windows, sitting workstations away from radiant heat, insulating plant or hot pipes and providing air-cooling where necessary.

Responding to the publication of the Government response, Ms Creagh added: “Ministers must act to protect people from the risks of heatwaves – especially with the UK’s ageing population.”

The full Government response is available to read online.

Discover how you can advertise with us
Ministers reject calls for maximum workplace temperature A group of MPs has warned the Government must do more to protect people from heatwaves, after ministers rejected calls for a maximum temperature in the workplace.
Jamie Hailstone
SHP - Health and Safety News, Legislation, PPE, CPD and Resources