Yesterday (26 January) saw leaders from across the construction industry gather to discuss health in construction, and it also saw the official launch of the industry’s “worst kept secret” Mates in Mind.

Announcing the launch of the Mates in Mind website and explaining how the programme, which aims to be a single initiative for the industry, will be rolled out, Steve Hails, Chair of the Mates in Mind Board said: “In the first year, we intend to engage with 100,000 workers in the industry. We want people in the industry to know it exists and that there are individuals who can provide support and direction for those that are suffering from mental ill health”.

So what is Mates in Mind (MiM) and how will it support the industry in tackling the problems it faces with mental ill health?

Mates in Mind has been set up by the Health in Construction Leadership Group (HCLG) with the support of the British Safety Council and is a charitable programme that aims to raise awareness and understanding of poor mental health in the construction sector.

Along with its core partners which include Mind, Mental Health First Aid England and Samaritans, the programme includes three training modules.

Its purpose is to bring the industry together to openly talk and address the stigma associated with mental ill health.

Originally based on the Australian Mates in Construction model, which began in 2008, it aims to support employers in addressing this challenge of poor mental health and signpost them to various sources of information.

Mates in Construction has focused mainly around the high suicide rates in the industry. Martin Coyd, head of health and safety in construction at Mace had spoken for many years about bringing the concept over to the UK – and a UK focused version was created.

How big is the problem of mental ill health in construction? 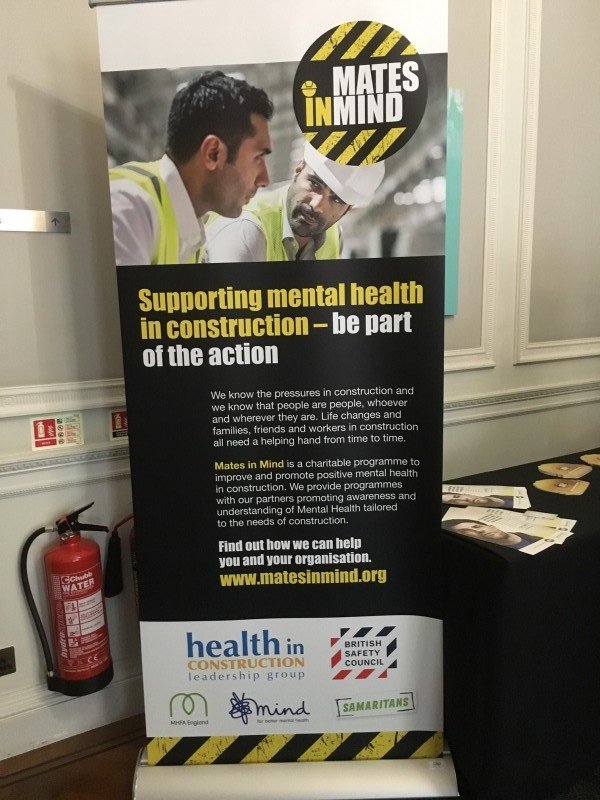 Why is the problem so prevalent in this sector?

The workforce in construction is predominantly male (and men are thought to not  be as open about their feelings in general as women) and exposed to a range of stress factors: e.g. heavy workloads, long working hours, extensive travel, family separation, fear of redundancy and job insecurity.

Those with mental health problems are also often overrepresented in high-turnover, low-pay and often part-time or temporary work.

Speaking to SHP at the launch event Mike Robinson CEO of the British Safety Council and Director at Mates in Mind said: “Mental health is something that affects every industry, so why are we starting in construction? Well because there’s a pull from the industry and a desire to build something. And also because construction has got some particular issues. If you look at the demographics and age groups of the workers, it’s mostly male, transient workers, living away from home – it’s got a whole number of issues that tend to drive suicide rates higher. It’s the British safety Council’s desire that once this is working like clockwork we can lift this and take it to other industries.”

Training with Mates in Mind

Mates in Mind aims to support business through training, support and campaigns to have a better understanding of mental health and to help fight the stigma surrounding it.

There are three main levels of awareness and training: 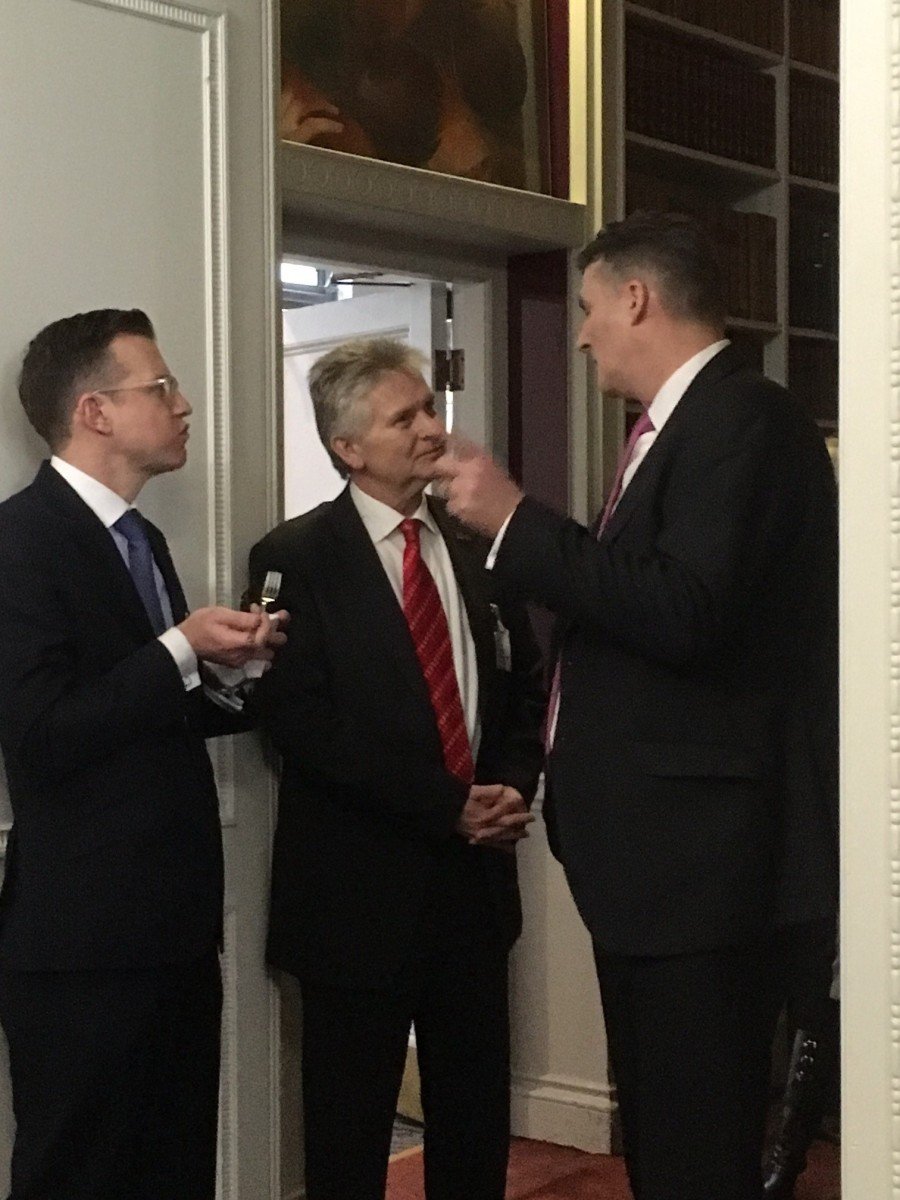 One
Module: 45 min induction session to begin the conversation about mental health – targeting all operatives. This will be run with the British Safety Council.

Three
Module: two-day construction course – targeting at those within their organisations who will become Construction Mental Health Champions.   This will be run with Mental Health First Aid England.

Speaking to SHP Michael Whitmore of Mates in Mind said: “We are talking about the first phase roll out currently and then we will be taking a staggered approach to distributing it wider. We are taking expressions of interest now to start those conversations and looking to the summer to be rolling out in greater detail.”

To find out more about how your business can get involved visit: https://www.matesinmind.org/

May I alter your words a bit:

—address the stigma you associated with mental health

You need not do so.

Interesting article Lauren! It’s great that you chose to address this topic when there are few talking about mental health in construction. At GenieBelt we wrote an article about this topic as well: https://geniebelt.com/blog/mental-health-in-construction
Have a look and let us know what you think!