International Women’s Day: will your company be bold for change? 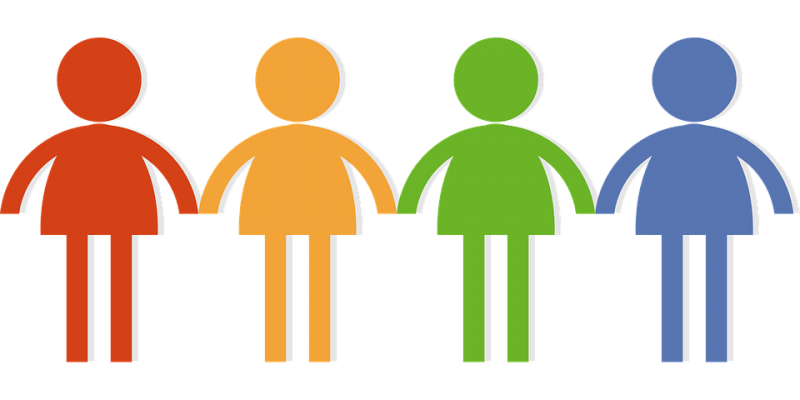 It is also about highlighting female social, economic, cultural and political achievements and is a time to push for gender parity.

This year’s theme is #BeBoldForChange. This is a call for change to make the world a more ‘gender inclusive’ place. A huge part of this involves our workplaces, where many women still face inequality, with unequal pay and rights.

International Women’s Day is a day we take celebrate how far we have come for gender equity in the workplace. It is also a day for us to reflect, on how us as leaders in our industry can further to make our workplaces and communities safer and inclusive for not only women, but persons of disability, our LGBTQ colleagues, refugees, migrant workers, people struggling with mental illness, visible and religion minorities and or any person in our society who live in the margins – this is a day to remember we need diversity to make us stronger, more inclusive, safer and happier. – Pamela McInroy, Health & Safety Specialist – Diversity & Inclusion, Crossrail

The history of IWD

The date has been marked since the early 1990s and is not attributed to any one organisation or charity. Instead it is a combination of governments, charities, corporations, academic institutions and women’s networks that take part.

“The world has witnessed a significant change and attitudinal shift in both women’s and society’s thoughts about women’s equality and emancipation.” IWD says.

“Many from a younger generation may feel that ‘all the battles have been won for women’ while many feminists from the 1970’s know only too well the longevity and ingrained complexity of patriarchy. With more women in the boardroom, greater equality in legislative rights, and an increased critical mass of women’s visibility as impressive role models in every aspect of life, one could think that women have gained true equality.

“The unfortunate fact is that women are still not paid equally to that of their male counterparts, women still are not present in equal numbers in business or politics, and globally women’s education, health and the violence against them is worse than that of men. However, great improvements have been made. We do have female astronauts and prime ministers, school girls are welcomed into university, women can work and have a family, women have real choices. And so each year the world inspires women and celebrates their achievements.” 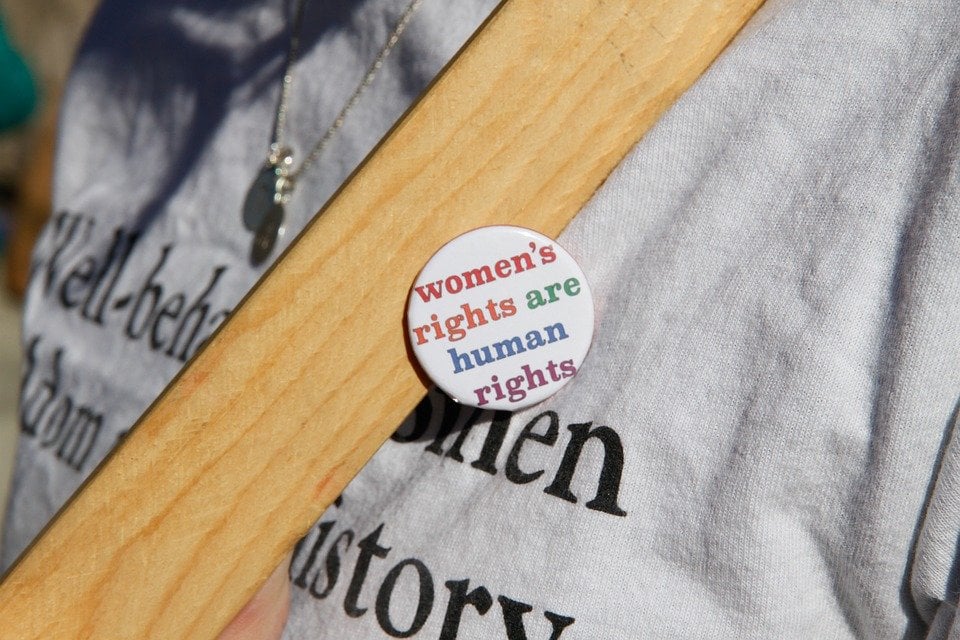 But the World Economic Forum predicts the gender gap won’t close entirely until 2186. This is too long to wait. Around the world, IWD can be an important catalyst and vehicle for driving greater change for women and moving closer to gender parity.

A Day Without a Woman

Today across America many women are striking from their domestic and industrial labour in solidarity with marginalised women around the world.

“A Day Without a Woman” will encourage workers from all sectors to participate in an international general women’s strike, by walking out from offices, ignoring domestic chores and wearing red – a colour that “signifies love and sacrifice”, the Independent reports.

You can get involved today and beyond:

Access IWD 2017 #BeBoldForChange resources and activity guidance.
Watch the IWD videos or use them as an inspiring resource at IWD events.
Submit your IWD event or publish a page.
Read the latest IWD 2017 news from across the world … and more. 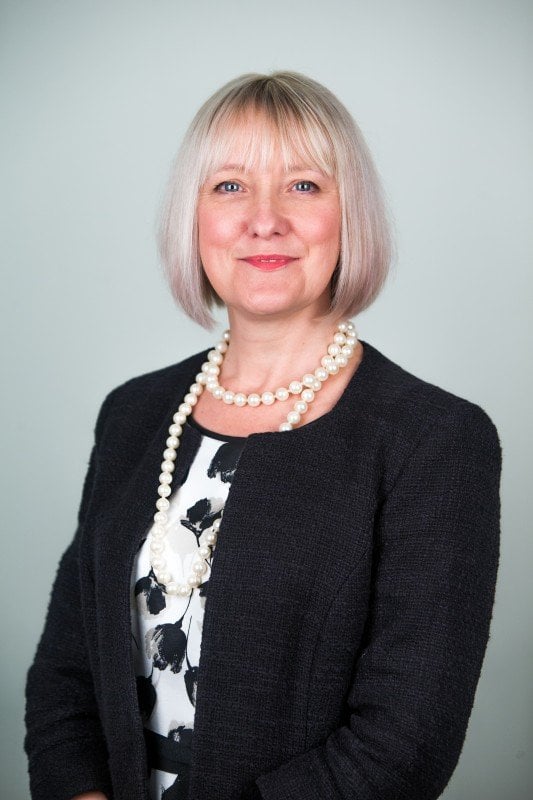 During her 15 years in the industry, Jayne has supported many women to achieve their career goals.

“It’s my belief that there has never been a better time for women in leadership roles. Of course, we’re a way off the ideal as yet. In the meantime, women can support themselves by holding onto their authentic selves. It’s still a very male dominated environment out there – regardless of your position.” Jayne says.

“That said, there are a number of areas to help build confidence if you are serious about competing in this marketplace.”

How to support women’s health in the workplace