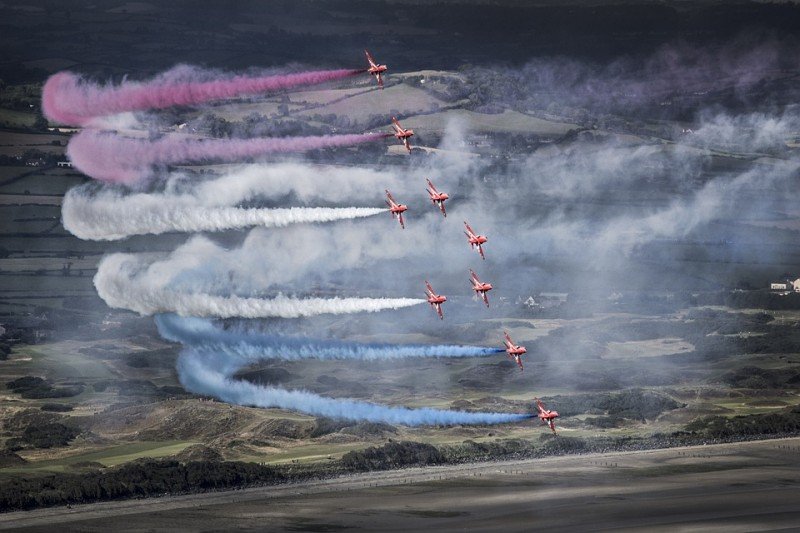 An ejection seat firm has appeared in court for an alleged breach of health and safety law over the death of a Red Arrows pilot in 2011.

The charges relate to the death of Flt Lt Sean Cunningham in November 2011 at RAF Scampton, who was fatally injured after his ejector seat initiated during the pre-flight checks of his Hawk XX177 jet, while on the ground and stationary at the Lincolnshire airbase.

It was reported that the ejection seat “fired him up to 300ft and he hit the ground with tremendous force.”

Fellow pilots described Flt Lt Sean Cunningham “descending to the ground with his arms flailing and the seat still strapped to his back.”

HSE was handed primacy of the investigation following a MOD Service Inquiry, investigations by the civilian and military police, and technical investigations involving the Military Aviation Authority and the Military Air Accident Investigation Branch. It was then announced that Martin Baker Aircraft Ltd would be prosecuted for an alleged breach of health and safety law.

HSE Inspector David Butter said: “We have conducted a thorough investigation and consider there is sufficient evidence and it is in the public interest to bring a prosecution.” 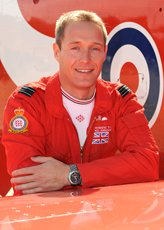 The BBC reported that at an inquest in 2014 it was heard that the ejection seat firing handle had been left in an unsafe position which meant it could accidentally activate the seat.

It is thought that one of Flt Lt Cunningham’s seat straps had pulled it into this unsafe position on his previous sortie.

Testing of the Mk.10 Martin-Baker seat showed that the safety pin could be inserted even when the seat was in this unsafe position, giving the impression the seat was safe.

Flt Lt Cunningham’s parachute should have saved his life, but the main chute failed to deploy because a nut and bolt had been fastened too tightly, the inquest heard.

However, Mr Fisher said none of the engineers who worked on the parachute mechanism can be criticised. Further information from the earlier inquest can be seen here.

No plea was entered during the 10 minute hearing.

Representing the company, Mr Christopher Morrison, said because of the seriousness of the case they fully expected it to be referred to crown court.

Air Officer Commanding Number 22(Training) Group, Air Vice-Marshal Mike Lloyd said at the time of Flt Lt Cunningham’s death: “The Red Arrows personify the teamwork, professionalism and excellence that is common-place throughout the Royal Air Force and Flight Lieutenant Sean Cunningham demonstrated each of these values on a daily basis. His contribution to the Service as an aviator in the Tornado GR4 Force, as a Red Arrows Pilot and as an officer has been outstanding. Sean will be missed by all and our thoughts and prayers are with his family and friends.”

The case has now been transferred to Lincoln Crown Court. A trial date has been set for 17 February.

Discover how you can advertise with us
Ejection seat firm in court following Red Arrows pilot’s death An ejection seat firm has appeared in court for an alleged breach of health and safety law over the death
Lauren Applebey
SHP - Health and Safety News, Legislation, PPE, CPD and Resources