Councils settle £10m in school asbestos claims in past decade

Councils in England have paid out at least £10m in compensation to people who developed illnesses because of asbestos in school buildings, the BBC has reported, after it obtained figures that show that in the past decade 32 councils have settled claims from former teachers, school staff or pupils.

The National Union of Teachers says up to 300 adults die each year because of exposure to asbestos while at school.

The government says it is investing £23bn to improve school buildings, but campaigners warn that the presence of asbestos in schools continues to put pupils lives at risk.

It is widely accepted that any school building built before the year 2000 is likely to contain some form of asbestos. If left undisturbed the material poses no risk to human beings, however if someone breathes in asbestos fibres, it can cause serious illnesses such as asbestosis or mesothelioma.

A spokesperson for the Department for Education said: “The health and safety of children and staff in our schools is vital – that’s why we are investing £23bn in school buildings by 2021.

“This will help ensure asbestos is managed safely and that the amount in school buildings continues to reduce over time.” 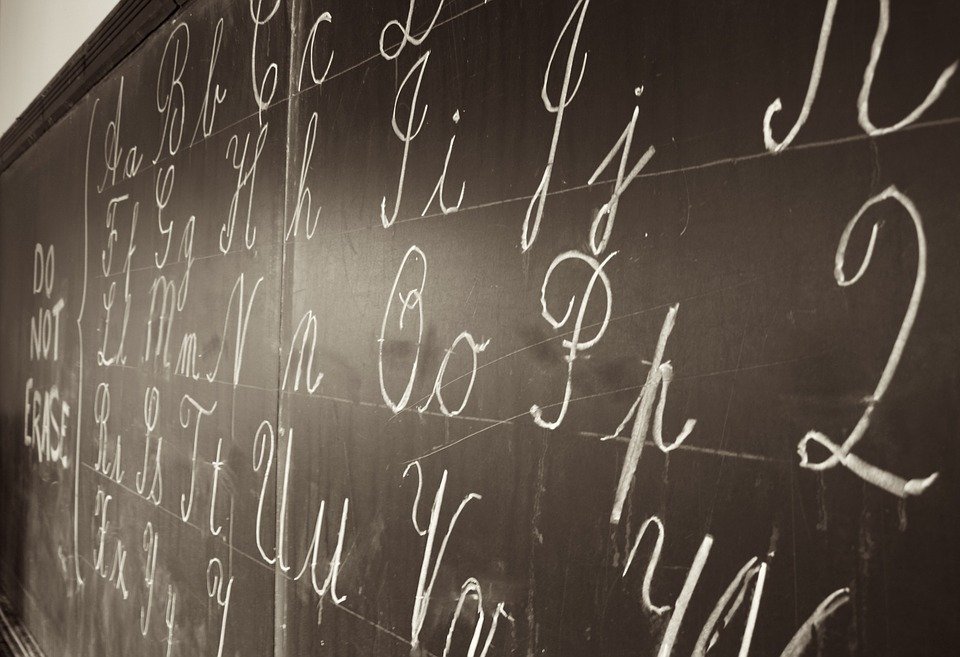 Dr Mary Bousted, General Secretary of the Association of Teachers and Lecturers (ATL), said: ‘It’s scandalous that every year teachers and support staff are dying from asbestos related illnesses because they have been exposed to asbestos in school. The government must listen and start a phased removal of all asbestos in schools so that no more children or teachers are exposed to asbestos and risk dying from this entirely preventable disease.’

Earlier this year Sue Stephens, a primary school teacher from Buckinghamshire for almost 30 years died from mesothelioma, an asbestos related cancer. Her daughter, Lucie Stephens, is calling for the removal of asbestos from schools to be her legacy.

“My mum Sue was a teacher for 30 years and her life was cut short because of this horrible material,” Lucie said.

“As she was dying she was really angry and concerned about the 900 children that she’d taught during her career. If my mum has been exposed to this deadly substance, how many of those children will have been exposed?”

Following Sue’s death Kevin Courtney, NUT Acting General Secretary, said: ‘Yet another teacher’s life has been tragically cut short by this dreadful, and entirely preventable, disease. Nothing can be done to put right past asbestos exposure, but we must do more to protect future generations of school children and staff. The Government must now set out a long term strategy for the phased removal of asbestos from all schools.’

BBC Yorkshire obtained figures from 135 councils in England, that show there are at least 12,600 council-run schools where asbestos is known to be present.

The number of actual schools that contain asbestos is likely to be higher as many have become academies and so are not included in the figures.

Mesothelioma kills around 5,000 people each year. By the time it is diagnosed it is almost always fatal.

In the last five years local authorities have also recorded 99 instances of significant asbestos disturbances, where people have been put in danger because of potential exposure to the substance.

Dennis Law, from Sheffield, lost his wife Susan who died at the age of 64 from mesothelioma.

“The end of her life was horrific, she had ulcers and red blotches all over her body.

“For 20 years my wife was a teaching assistant and a dinner lady, and she shouldn’t have died because of where she worked”.

Rachel Reeves MP, chair of the Asbestos in Schools group said: “This is a ticking time bomb because very few teachers and parents know that there is asbestos in schools. The very least we should do is make sure that this information is available to them,”

Discover how you can advertise with us
Councils settle £10m in school asbestos claims in past decade Councils in England have paid out at least £10m in compensation to people who developed illnesses because of asbestos in
Lauren Applebey
SHP - Health and Safety News, Legislation, PPE, CPD and Resources