Westminster attack – how did you know your staff were safe? 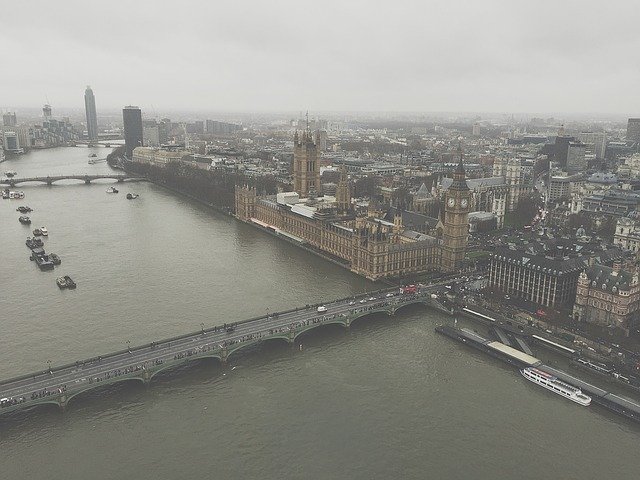 It was a source of great comfort and confidence to me on the 22 March, as the reports of an attack on Westminster came in, that my colleagues and I knew where all our staff were and how to get hold of them to check that they were safe.

Suzy Lamplugh Trust was set up after Suzy, a 25-year-old estate agent, disappeared during her normal working day in 1986. The trust trains workplaces in safe practice for lone and frontline workers. More than 30 years on, it is striking how few workplaces have robust systems in place to trace their people if they are working alone.

Many of us relied on social media that day to let colleagues, friends and family know that we were safe. And most workplaces we talk to tell us that they know where to start looking if they don’t hear from someone while they are working alone: they have put their appointment in their calendar, they have an in/out system or their manager or team administrator knows where they are.

Where things get a bit less clear is when we ask what happens if someone changes their plans during the day: would someone know if a meeting was cancelled or postponed? When Suzy Lamplugh went missing, hours had passed between her leaving for her appointment and the alarm being raised, which may not have been the case had it been common practice for her and her colleagues to let one another know when they were due back from external meetings.

Whether delivering social housing or healthcare in someone else’s home or facing a more serious threat, sometimes workers need to be able to raise the alarm covertly, i.e. without alerting the person making them feel uncomfortable or afraid that they are doing so.

There are a number of digital solutions to this on the market, known generally as lone worker systems, which the worker can activate discreetly. Many of these can locate a worker by GPS and, at the top end of the market, can trigger a 999 response. But issuing workers with a code word or phrase that they can use when calling the office, such as ‘please check the red file’, can also alert colleagues that someone is at risk without requiring them to say so.

Of course, a system like this is only as good as the people using it. Calling the office and asking for the red file is no use if the person answering the phone doesn’t understand what this means, and literally sets off looking for a red file.

Sometimes, where training is offered, it is delivered exclusively to lone workers and not to those back at the office charged with monitoring their colleagues’ safety.

Does everyone answering the phone know what to do if someone clearly does need help?

Do they call the police straightway or do they consult a manager before they do so?

How long do they leave it before reporting the colleague as missing and do they contact their next of kin first?

Do they have access to next of kin or an emergency contact’s details or are these locked away in an HR file?

And if it’s the end of the day, or outside office hours, and someone fails to return home from work when expected, does that worker’s partner or any designated person know how to contact someone at work to ask where they were last seen?

The late Diana Lamplugh, Suzy’s mum and founder of Suzy Lamplugh Trust, is known for saying that personal safety

“may be common sense but is not always common practice”.

We are no experts in attacks like this, and are so grateful to the police and others who deal with violence at its most extreme. But whether dealing with an attack like the one we saw in Westminster or the day-to-day risk of violence and aggression experienced by people working in a range of professions including health, housing or retail, many of these common-sense measures to allow us track and trace colleagues and loved ones can be critical to our peace of mind – and our legal responsibilities – as employers.

Click here to view this guide to home working
Westminster attack – how did you know your staff were safe? By Rachel Griffin, CEO, Suzy Lamplugh Trust It was a source of great comfort and confidence to me on the
Safety & Health Practitioner
SHP - Health and Safety News, Legislation, PPE, CPD and Resources