Ian joined Informa (formerly UBM) in 2018 as the Editor of SHP. Ian studied journalism at university before spending seven years in online fantasy gaming. Prior to moving to Informa, Ian worked in business to business trade print media, in the automotive sector. He was Online Editor and then moved on to be the Editor of two publications aimed at independent automotive technicians and parts distributors.
August 24, 2018

‘We’re going to disrupt the existing market for lone worker safety’: In conversation with Leo Scott Smith from Tended.

There has been an explosion in the number of lone worker safety devices coming to market recently, which aim to provide security for employers and employees alike. Leo Scott Smith is the founder of the London-based technology business Tended, which is developing what it claims is the world’s first intelligent personal safety device for lone workers.

The Tended Protect combines wearable technology and artificial intelligence to monitor the wearer’s movements and automatically check any abnormalities, which could indicate an accident. SHP Online recently spoke with Mr Scott Smith about his new product and why everyone will be using such devices within the next decade. 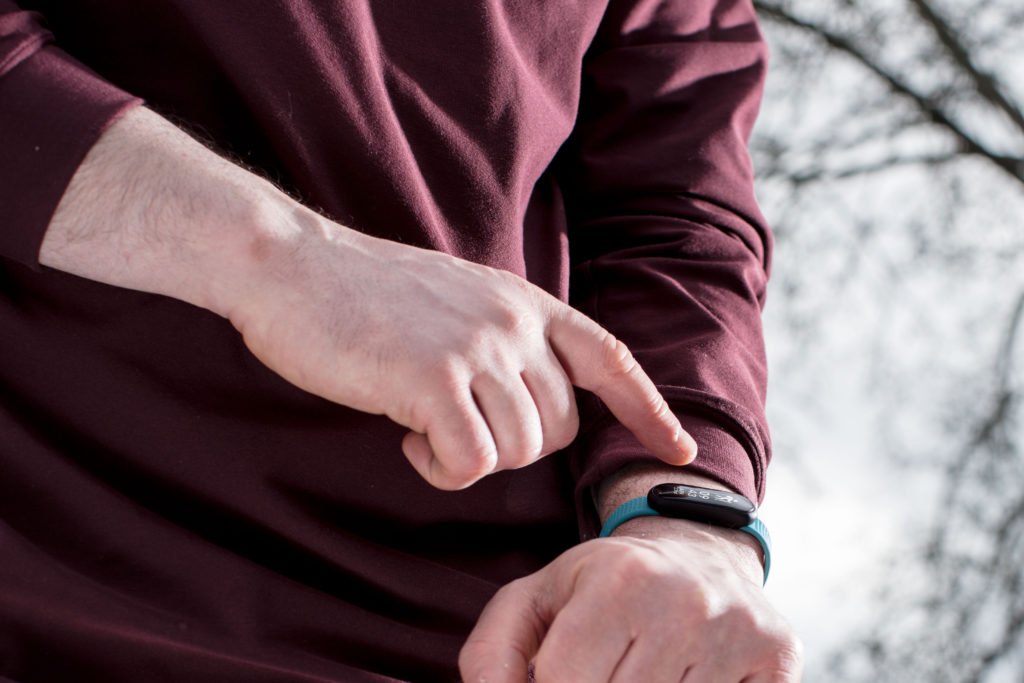 Why did you decide to go into the lone worker safety business?

Leo Scott Smith (LSS): “My background is in charity work. I spent a lot of time in third world countries, working in disaster zones to support vulnerable children. During my time, I was often on my own or with people who spoke very little English. We were constantly facing near death experiences – we got ambushed once – and it got me thinking about what would happen if I was involved in an accident.

“Then at the same time, my mum, who is an avid house renovator, fell off a ladder while I was in Asia. She wasn’t seriously injured, but it could have been a lot worse. I had looked on the market for some solutions and there are lone worker devices on the market, but there was not a simple, all-round solution that enabled people to buy something off the shelf. So we started our route to market with a consumer product aimed at outdoors, active people. But after making people aware of the product, a number of large businesses contacted us.

“A couple of us looked into why there was so much interest from businesses and it turns out there are a couple of issues. The first one is usability. The current devices on the market are quite bulky and they allow companies to monitor the whereabouts of their employees at all times. We found that this is something that employees really, really hate. Our device does not do that. Instead, in the event of an emergency, you can find out where someone is. It adds a layer of data privacy.

“The other side is that many of the devices out there send out false alarms. The technology just looks for a threshold. A friend works on solar farm and every time he sits down in the truck to do some paperwork, he will get a call from his company, checking he is ok and that can happen two or three times a day. A lot of the devices also have fall detection sensors but if you smack your hand on a table, it will detect that as a fall.

“What we had to do is create a system that gets rid of false alarms. We have embedded artificial intelligence into our devices. We also have a check-in system, so if it detects something it asks you if you are ok, before it sends out an alert. Our AI technology learns a user’s movements over a period of time, so we can better establish what an accident looks like, which lowers the chance of false alarms.”

There’s a lot of talk about how AI systems will impact health and safety over the next 10 or 20 years. What’s your take on its impact?

LSS: “We’re finding that companies are pushing the boundaries with AI and they want to embed it across all their systems. Employers want a refined system, so we are creating a platform that bolts onto the wearable devices, which is web-based. There will be a number of different features to improve workplace safety.” 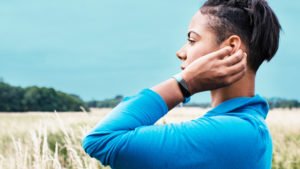 How big a market is there for lone worker safety systems?

LSS: “It’s huge. In the UK, it’s estimated there are between six and eight million lone workers. In the world, it is about 1.3 billion people. A lot of those people are in India or China, where a standalone device might be a real interest to them.”

How important are the advances in technology?

LSS: “The advances in technology are crazy. Ten years ago we did not even have smartphones, and now we have phones that know everything you are doing. We are now coming into the technology revolution. We had the industrial revolution and we are coming into a new revolution at the moment, which will automate and digitise so many day-to-day tasks. Businesses will want more efficient solutions and the more automation there is, the more important is it to have safety devices. In a factory where once you might have had 200 people, you might now only have 20 people. When there were 200 people, everyone was standing within two metres of each other. Now there are only 20 people, they might be 100 metres away and only see each once every three or four hours, so monitoring people’s safety is becoming really important.”

How important is it to allay worker’s privacy and security fears?

LSS: “We had a company call us up about six months ago and they said ‘we’ve heard what you’re doing and our staff members are refusing to wear the lone worker devices we’ve given them, because we can see where they are’. They did not like that because it was an invasion of their privacy. If you have employees that are refusing to wear lone worker devices, what’s the point in using them? With our device, because it tracks your fitness and it looks attractive, employees will be much more inclined to wear our devices and be appreciate the fact that their safety is being monitored and they are not just being spied on.

“We’re going to disrupt the existing market for lone worker safety, because up until this point, a lot of these companies are service companies. They offer a service to monitor the safety of your workforce. We can give companies the technology to provide safety monitoring at a more efficient price.”

Can you see a point where this technology will be the norm?

LSS: “I think it’s already pretty common. Consumers are really starting to adopt technology. Give it five or 10 years and it will be strange to go into a workplace that does not have this kind of technology there.”

Click here to view this guide to home working
‘We’re going to disrupt the existing market for lone worker safety’: In conversation with Leo Scott Smith from Tended. There has been an explosion in the number of lone worker safety devices coming to market recently, which aim to
Ian Hart
SHP - Health and Safety News, Legislation, PPE, CPD and Resources

‘Not all safety professionals are risk averse,’ SHP Meets Andrew Curtis as he takes on ‘the world’s toughest row’