Emergency workers will receive greater protection from violent criminals after the Government confirms that ‘Harper’s Law’ will be added to the statute book. 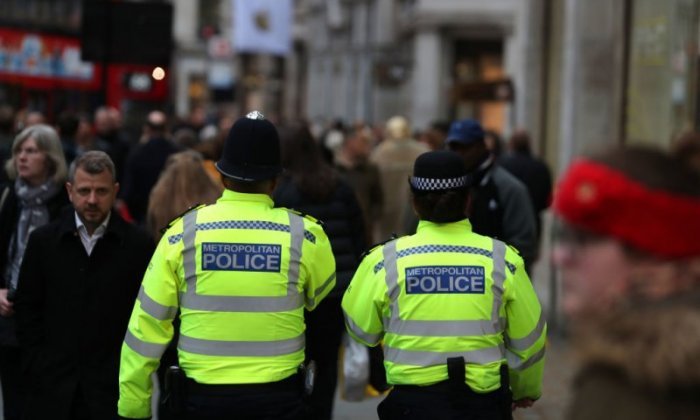 Named after PC Andrew Harper, who was killed in the line of duty in 2019, the law will introduce mandatory life sentences for anyone convicted of killing an emergency worker whilst committing a crime.

The move follows an unwavering campaign by Andrew’s family, including his widow Lissie, and the Police Federation, and comes after a number of meetings with the Justice Secretary and Home Secretary.

Henry Long, Jessie Cole, and Albert Bowers, each received custodial sentences of between 13 and 19 years in prison for PC Harper’s manslaughter. An appeal by the Attorney General to increase their time behind bars was rejected.

The move extends mandatory life sentences to anyone who commits the manslaughter of an emergency worker on duty – including police, prison officers, firefighters and paramedics – while carrying out another crime unless there are truly exceptional circumstances. Courts must already impose life sentences for murder, with a whole-life order being the starting point if the victim is a police officer.

Deputy Prime Minister, Lord Chancellor and Secretary of State for Justice, Dominic Raab says: “We are going to pass into law mandatory life sentences for those who unlawfully kill an emergency worker in the course of their duty. I pay tribute to Lissie Harper’s remarkable campaign.

“This government is on the side of victims and their families and we want our emergency services to know that we’ll always have their back.”

Home Secretary, Priti Patel, adds: “PC Andrew Harper’s killing was shocking. As well as a committed police officer, he was a husband and a son. It is with thanks to the dedication of Lissie and his family that I am proud to be able to honour Andrew’s life by introducing Harper’s Law.

“Those who seek to harm our emergency service workers represent the very worst of humanity and it is right that future killers be stripped of the freedom to walk our streets with a life sentence.”

The move follows recent government action to protect police, prison officers, firefighters and paramedics and ensure those who seek to harm them feel the full force of the law. This includes plans to double the maximum penalty for assaulting them to two years’ imprisonment.

The changes will mean that those who kill an emergency worker while committing an offence will face a mandatory life sentence. The emergency worker does not need to be aware that that offence had taken place or be responding directly to it. Judges will have the option to impose a different sentence in exceptional circumstances if there are exceptional circumstances which relate to the offender or the offence which would make it unjust to apply the minimum sentence.

It will cover those emergency workers as defined in the same way by in the Emergency Workers (Offences) Act 2018 and in section 68 of the Sentencing Code who were acting in the exercise of their functions. This includes police officers, National Crime Agency officers, prison officers, custody officers, firefighters and paramedics.

10 Years On: The Role of the Duty Holder/Client