Mermaid outfit banned from pool ‘for health and safety reasons’ 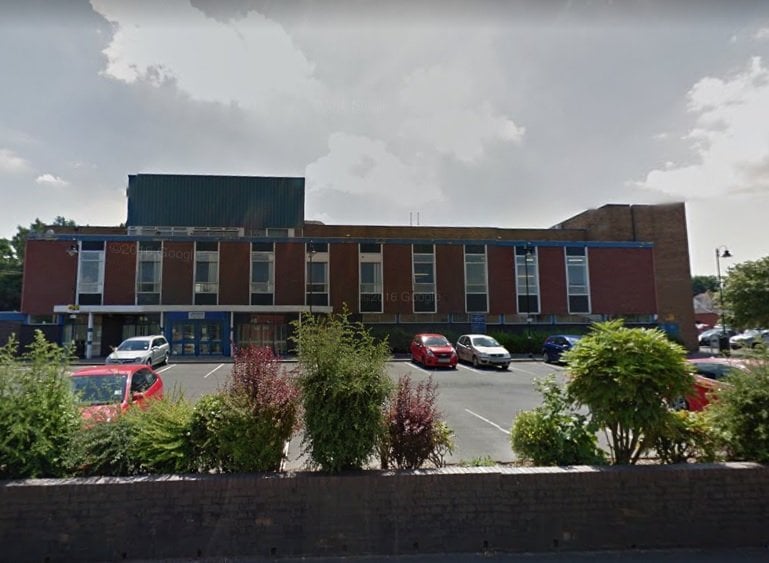 A woman wearing a mermaid outfit has been told that she cannot swim in her local public swimming facilities due to health and safety reasons.

Leia Trigger, a shop assistant who wants to become a children’s entertainer, made the tail in order to fulfill her desire to ‘explore as a mythical, amazing, graceful creature’ in water.

But Dolphin Leisure Centre in Bromsgrove, Worcestershire, do not allow for such outfits as they could cause injury to other swimmers, and also create irregular, potentially dangerous currents in the water.

The BBC reported that Neil Cowdrey, contract manager at Everyone Active who run the facility, said the centre would be in touch with Ms Trigger to discuss alternative arrangements but for now tails remain banned due to the risk to other swimmers.

Trigger, who had previously used the pool under a different management regime, said it was ‘mainly the health and safety risk’ that resulted in the ban, because her ‘legs are bound together’ by the £150 tail.

As well as being worried about other pool users, the new management were concerned she could get into difficulty within the water too, she said.

Cowdrey told local paper, the Bromsgrove Advertiser, that customer safety was its ‘number one priority’ and its current policy ‘prohibits the use of mermaid tails during public swim sessions’ due to the risk it poses.

He said: “It can cause injury to other swimmers due to the extended length and movement of the tail.”

Trigger has also approached other leisure centres in the area, but has so far failed to find a facility willing to accommodate her outfit.

An audience with Amy Williams: coming this June

If the business wish to ‘ban’ clothing and costumes in their pool due to the risk that they perceive, surely that is entirely up to them… that is quite literally their business!

Why does this article seem to wrongly state in the summary that she was told the ban is due to ‘legislation’ though? Who told her?

Neither the leisure center or the newspaper (to their credit) have mentioned legislation as far as my limited research makes out. The only place I have seen this apparent error made is in bold print this article!

Assessment of risk no doubt completed by one of the new breed of safety academic. They know the books and the rules but they dont understand the real world

I very much doubt they did a risk assessment. I worked for everyone active a couple of years ago and they have generic cut and paste risk assessments. They didnt have one for fins. I had a girl come in to use one, and risk assessed it there and then. Got in touch with the regional health and safety manager, who would cover bromsgrove, and he said the issue had never come up and if I had risk assessed it and was happy with it to go ahead, fine.

They are perfectly right to ban this. You would not expect fancy dress or flippers to be allowed in a pool, so why should someone be allowed to swim around bashing people with a massive tail. The appropriate place for this type of malarky would be in open water, such as the sea or river. The confines of a swimming pool make it necessary to have rules and restrictions, to ensure enjoyment of the facilities by all users.

This is surely the reason H&S gets a bad name. The Leisure centre has banned it for reasonable reasons, potential impact on other users etc, however not H&S legislation reasons. The suggestion that the costume could make dangerous currents is ridiculous. Poor sensational reporting and you have compounded it! Lets all go out and buy bubble wrap!