Could that have been me?: legal implications for safety advisers 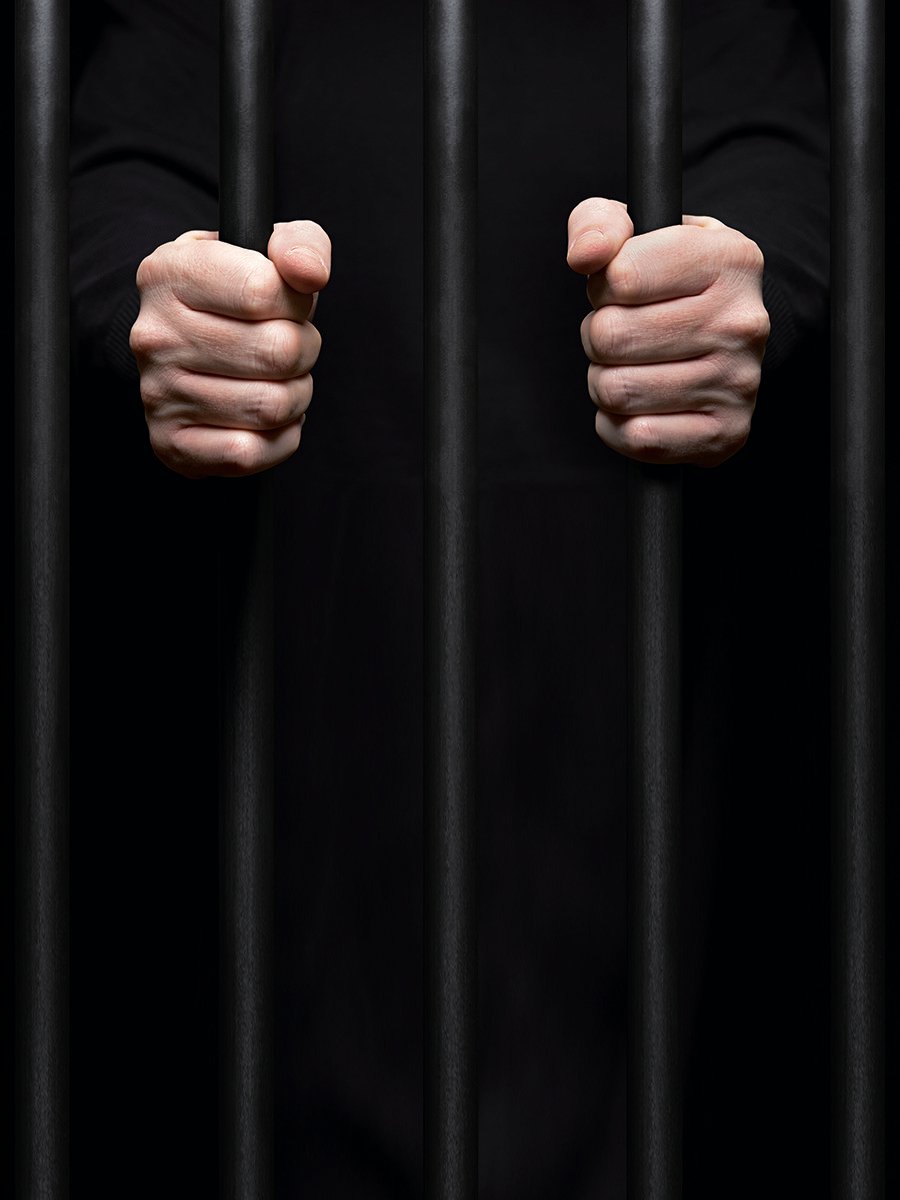 Last month, Pinsent Masons commented on a case, which resulted in the first ever immediate custodial sentence for a section 7 HSWA offence. Kevin Bridges considers the wider implications for health and safety advisers.

On 2 December 2010, a ground worker died during the completion of a construction project at a Victorian semidetached house in Fulham, London. The project included the completion of ground works to form a new habitable basement at the property. The ground works subcontractor (‘subcontractor’) retained on behalf of the principal contractor, proposed to use an engineering process known as ‘underpinning’ in order to achieve this – a method they had employed on other similar projects.

Following a three and a half week trial at Southwark Crown Court in November and December 2014, two individuals were respectively found guilty of separate offences following the death. The manager of the site (employed by the subcontractor) was convicted of gross negligence manslaughter.

A health and safety adviser, engaged on behalf of a health and safety consultancy, provided health and safety services to the site in the form of helping to write the method statement and carrying out site inspections, was also convicted of a breach of section 7 of the Health and Safety at Work etc. Act 1974. That provision imposes a general duty on employees to take reasonable care for the health and safety of themselves and others who may be affected by their acts or omissions.

The safety adviser was sentenced to nine months in prison – a landmark sentence as, to the best of our knowledge, it was the first time an immediate custodial term had been imposed for a breach of that section of the HSWA, in preference to the sentence being suspended.

For that very reason, this case has attracted significant publicity in the industry press. Some commentators have questioned why other parties involved in the construction project, such as the principal contractor, were not also prosecuted.

The co-defendants
In support of the police investigation, HSE concluded that the site manager’s actions ‘fell well short’ of those expected of a competent person in his position. In particular, they alleged that the site manager had failed to assess the risk that the basement excavations may collapse and he had failed to prepare a safe system of work or take action to stop work from being carried out in unsupported excavations.

The health and safety adviser was criticised by the prosecution because:

HSE specifically concluded that the safety adviser had failed to identify the conflicting content of the risk assessments and method statements (‘RAMs’) as compared to the on-site activities. For example, the method statement had called for the use of a machine to excavate soil from beneath the foundation of the property but that method proved unrealistic owing to the restricted space at the site. It was decided that a hand digging process should be used. Although the method statement was not amended to reflect that change. HSE said that the RAMs “bore no resemblance” to the on-site realities.

In addition, HSE alleged that the health and safety adviser had failed to intervene to stop the ground works from continuing when it must have been obvious to him that they were unsafe during three separate site visits on 1 and 26 October and 23 November 2010. Photographs taken by the principal contractor and the architects at various stages of the project as well as records contained within a site diary suggested that the health and safety adviser must have observed the presence of open excavations, even though his last site inspection took place nine days before the tragic accident and he was not on site at the time.

In sentencing the safety adviser, the judge said that his failure to adequately inspect the site showed a “staggering” level of disregard to the workforce. But what about the other parties involved in the project?

The clients
HSE rightly commented that the owners of the property were domestic clients and therefore did not owe any duties under the HSWA or the Construction (Design and Management) Regulations 2007.

However, it was the decision of the clients to change the project’s scope part way through the works to extend the basement out towards the back garden area that presented difficulties for both the principal and sub-contractor. The project was reaching a point where ground works would have to be halted while new drawings and temporary works designs were prepared.

On a number of occasions, the site manager requested from the principal contractor that temporary designs be supplied in order to allow the works to proceed in accordance with the new scope, but the architects maintained that they were only responsible for the permanent works and no such designs were forthcoming. Ultimately, the subcontractor took the decision to utilise their experience from previous basement formation projects to control the sequencing process themselves and they proceeded without formal temporary works designs being in place in order to prevent further delay.

Architects and designers
HSE concluded that the project architects and permanent works designers had no responsibility for the incident. That conclusion was arrived at despite the fact that those companies were made up of professionals who attended the project site at various times during the completion of the ground works. In addition, they knew of the change in scope of the project and the request made by the site manager for temporary works designs, which were not forthcoming.

Site supervisor
The subcontractor had promoted a foreman to act as site supervisor to attend to the day-to-day running of the site when the site manager, who was engaged in a number of different projects at the time, was absent. The foreman was a carpenter by trade, although he had worked on other more complex basement excavation projects in the past and he voluntarily took on the new supervisory role. However, HSE said that the site supervisor lacked the necessary experience and training to act in that capacity. HSE therefore concluded that the site supervisor bore no personal responsibility for the incident.

Principal contractor
The contract for the renovation of the property was awarded to the principal contractor at a cost of £576,000. HSE considered that the principal contractor had failed to ensure health and safety was managed on site. This was owing to the fact that representatives of the company had visited the site on a number of occasions to inspect the works and to take photographs. Those photographs became central to the case against the two individual codefendants at trial as it was alleged that they (the photos) showed a lack of shoring and propping in excavations at varying stages of the project.

Deciding who to prosecute
Although HSE concluded that ultimate responsibility rested with the principal contractor and the subcontractor to ensure safe systems of work were in place and followed on site, no charges were brought against either company – it is worth noting that the subcontractor was liquidated shortly after the fatal incident.

Although enforcement decisions are the preserve of the prosecutors, it is surprising to many in the industry that no charges were brought against any of the other professional parties involved in the project, all of whom frequently visited the site. They too must have observed excavations in various stages of completion, and possessed the ability to intervene and stop the alleged unsafe practices.

While the co-defendants were singled out for prosecution, the other parties involved in the project might count themselves as fortunate in not also facing prosecution.

Observations
The case is significant for several reasons:

Kevin Bridges is a partner and regulatory lawyer at Pinsent Masons

Listen to the 'Wellbeing by numbers' webinar on-demand
Could that have been me?: legal implications for safety advisers Last month, Pinsent Masons commented on a case, which resulted in the first ever immediate custodial sentence for a section
Safety & Health Practitioner
SHP - Health and Safety News, Legislation, PPE, CPD and Resources