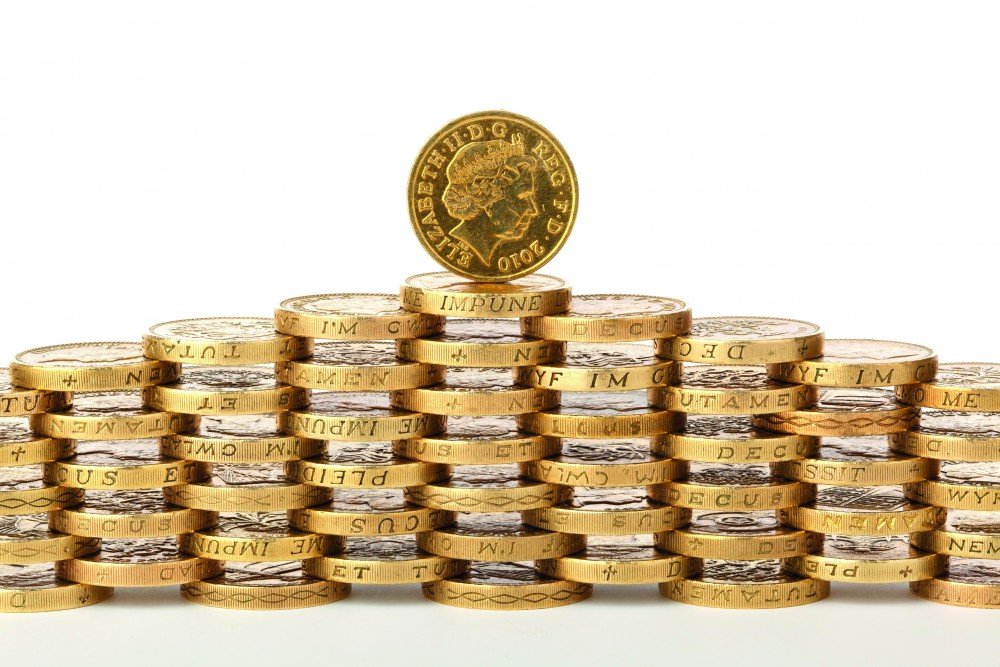 Kevin Bridges and Chris Hopkins consider the environmental sentencing guidelines that came into effect in 2014, and how the proposed new guidelines for health and safety may have a similar impact.

While we await the outcome of the consultation process on the proposals, which closed on 18 February, it is interesting to consider what impact the separate guidelines for environmental offences have had since taking effect in July 2014.

Those guidelines apply specifically to waste and environmental permitting offences but make clear that sentencing courts should also refer to them when dealing with other environmental offences. Separate environmental guidelines exist for organisations and individuals and follow a ‘12 step’ approach, with the court required to consider initially the offender’s level of culpability and harm to determine the offence category.

The guidelines are mandatory in their application and some cases that have come before the courts since they took effect are worthy of comment. South West Water (SWW) has been sentenced twice under the guidelines. It has a turnover of £500m (ten times that of the threshold for large companies provided for in the guidelines).

In the first prosecution at Truro Crown Court, SWW was fined £150,000 for three offences of unlawfully discharging sewage into a river. Applying the guidelines, the court found that each offence fell within the negligent (culpability), mid level – between categories 2 and 3 (harm) bracket. The starting point for each offence would have been £100,000 although the overall fine was reduced to take account of SWW’s mitigation, including its early guilty pleas. Significantly, the court did not consider SWW’s previous convictions to be a significant aggravating feature of its offending.

In its second prosecution at Exeter Crown Court, SWW was fined a total of £125,000 for four separate offences involving discharges at three of its sites. The court classified each offence as falling within the negligent/ category 3 bracket (starting point of £60,000 for each offence). Again, the court did not consider the offences to be significantly aggravated by SWW’s previous convictions.

Thames Water (TW), on the other hand, was fined £250,000 at Reading Crown Court after sewerage from a pumping station leaked into a brook within an area of natural beauty over a five-day period. TW has a turnover of £1.9bn. The court regarded TW’s offending as falling within the negligent, category 3 bracket (starting point of £60,000). However, given that TW’s turnover greatly exceeded the threshold of £50m for large companies, the court applied a multiplier of five to fix a starting point of £300,000 before considering mitigating factors.

The overriding trend appears to be that the guidelines are delivering what was intended, with higher fines for environmental offences being imposed. Very large companies with turnovers greatly in excess of £50m should prepare themselves for the possibility of much higher fines than those provided for in the guidelines when sentenced for environmental or health and safety offences in future, with a multiplier being applied to the appropriate starting point. However, there is no guidance available to the courts in such cases on whether to adopt the multiplier approach or not and if so, what that multiplier should be. This undermines the objective of ensuring consistency when it comes to sentencing companies with turnovers far in excess of £50m, as evidenced by the cases discussed here.

What is clear though is that when these cases come to be sentenced, great care will have to be taken to ensure, through legal argument, that an appropriate offence category is adopted so that a fair sentence is ultimately imposed.

Listen to the 'Wellbeing by numbers' webinar on-demand
Guidelines for appropriate fines Kevin Bridges and Chris Hopkins consider the environmental sentencing guidelines that came into effect in 2014, and how the proposed
Safety & Health Practitioner
SHP - Health and Safety News, Legislation, PPE, CPD and Resources