An inspector calls – fee for intervention 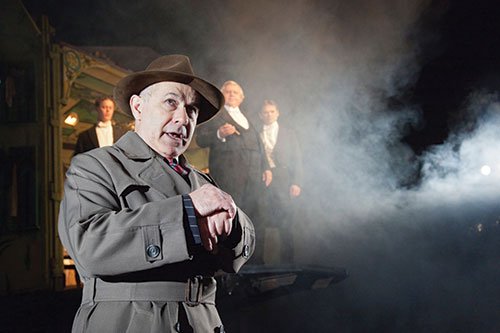 It has been a year since the HSE introduced its Fee for Intervention (FFI) cost recovery scheme. Sally Roff and Jo Brook offer advice on how to avoid charges for a material breach in health and safety law.