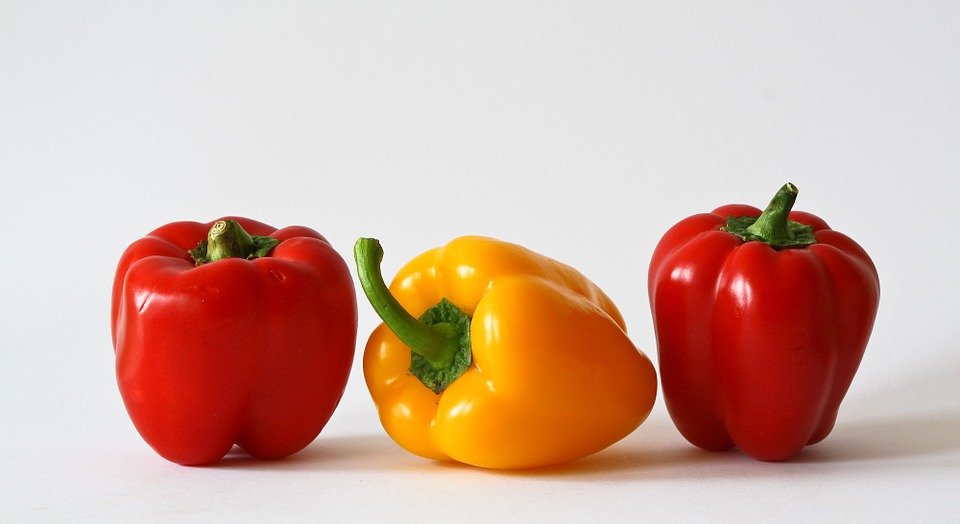 David Young , Partner, Corporate Compliance, Eversheds LLP looks at how food safety prosecutions have evolved over time, and the impact this year’s sentencing guidelines have had.

Around 20 years ago I represented a supermarket accused of selling mouldy cheese to a consumer in Birmingham. The guilty plea was inevitable and the local authority had helpfully kept the packet of cheese in a fridge so they could show it to the magistrates. The mould was certainly noticeable through the packaging, even though the cheese was only at, but not past, its sell by date. Clearly something had gone wrong and the supermarket conceded that a member of staff had missed removing it from the cabinet during a routine stock rotation.

The magistrates looked at the packet and then did something unusual. They fined the supermarket a pretty nominal amount (a few hundred pounds) and expressed dismay that the matter had gone down the route of prosecution. This was a quality rather than a safety issue; the unsatisfactory nature of the product was clear even upon the most cursory of glances yet the consumer had not complained to the supermarket at the time, instead contacting trading standards officers. No opportunity had been given to the supermarket to put matters right. There was certainly a technical breach and the legislation was designed for the protection of consumers. But that did not, in the view of the magistrates, exonerate the consumer from any care for his own welfare. A reasonable consumer would check what he was buying, and had he done so he would have left the store with a safe product of acceptable quality. The law was not there to punish the occasional honest mistakes that even the best businesses make.

It is fair to say that in my experience since that case, similar decisions have been harder to find and, of course, there are examples of serious offending – wilful in some cases – that have been met with the full force of the law. For example, the case of a restaurant owner sentenced with imprisonment after a customer, who had declared an allergy, was served a meal containing peanuts. The customer suffered anaphylactic shock but because he was alone at home could not summon medical help and died as a result.

In the 1990 Food Safety Act, Parliament introduced a statutory defence of due diligence where food business operators could attempt to prove that within their business there were adequate measures to prevent breaches of the obligation to supply safe food and those measures were properly monitored and kept updated. It has proved a high hurdle to navigate in practice and many commentators will point to that as evidence of a non-compliant and even unsafe industry. That is opportunist and too simplistic.

In the years since the cheese experience and the advent of the Food Safety Act we have undoubtedly learned more about the foods we manufacture and eat, how we prepare them and we are wiser about a whole range of important issues, from allergens to microbiology and pathogens. Whether that means that somehow our food is less safe or simply that we understand better, can be debated elsewhere. But we have, for the first time, sentencing guidelines for food safety and hygiene offences, which have turned more of a spotlight on this area.

The guidelines, which took effect for all cases sentenced after 1 February 2016, reflect in large  a concern (not solely media-driven) that fines have not been severe enough, particularly for the largest organisations. Whilst the larger food business operators might, from a resource perspective, be better placed to achieve compliance, they are likely to operate many more outlets. Smaller operators might more typically be individuals or small partnerships where other sentencing options become available.

There is evidence, even after only six months of the guidelines, that there is a noticeable increase in fines for food safety and hygiene cases – maybe at least threefold on the evidence so far – but the guidelines are not the only driver. One which has become better regarded is the National Food Hygiene Rating Scheme (colloquially ‘Scores on the Doors’) and its widespread adoption and publicity seems to have encouraged an almost competitive compliance between businesses particularly in town and city centre locations. The era of social media means that word (true or not) spreads so rapidly that it is better to invest in over-compliance than risking adverse publicity. Recent (July) guidance from the British Hospitality Association to help food businesses achieve compliance is regarded already as some of the best industry-driven guidance for years.

One vexed question is whether a greater understanding of risk in the supply chain leads to better compliance. Are there broader issues around health and the propensity for harm, for example greater processing of foods and ingredients to prolong shelf life, greater vulnerability to allergens and chemicals (or less than traditional resistance) that feed this mix? To what extent should government regulate for health?

The issues around food safety contrast with the general regulation of health and safety. There the duty requires compliance through self-assessment. When it comes to food, we are not ready to accept that – yet.