Dr Helen Beers is the Technical Team Lead for the HSE’s Foresight Centre.  The Foresight Centre, based at the HSE’s Health and Safety Laboratory, helps the UK government, organisations and businesses to prepare themselves for occupational safety and health of the future.  Helen’s work focuses on demographics.  She has a PhD in Health Psychology and prior to joining HSL worked within the health, education and finance sectors.
October 27, 2016

In her second article on artificial intelligence, Dr Helen Beers, technical lead at the HSE’s foresight centre at the Health and Safety Laboratory, explains the current trends of AI, including how machines obtain knowledge and the future implications of this. In her first article, Helen introduced the concept of artificial intelligence and machine learning.

The term artificial intelligence (AI) has been around since the 1950s.  However, it’s only within the last five years that excitement about it has really begun to grow.  This excitement is, in part, due to a new technique called ‘deep learning’.  This is where artificial systems ‘learn’ (in that they make and strengthen connections), through repeatedly working through large numbers of examples.  The systems consist of networks of artificial ‘brain cells’ (or neurons) that combine signals and send them between different layers within the network.  What we are beginning to see is an upwards trend in number of layers within artificial systems; with increasing levels of capabilities. 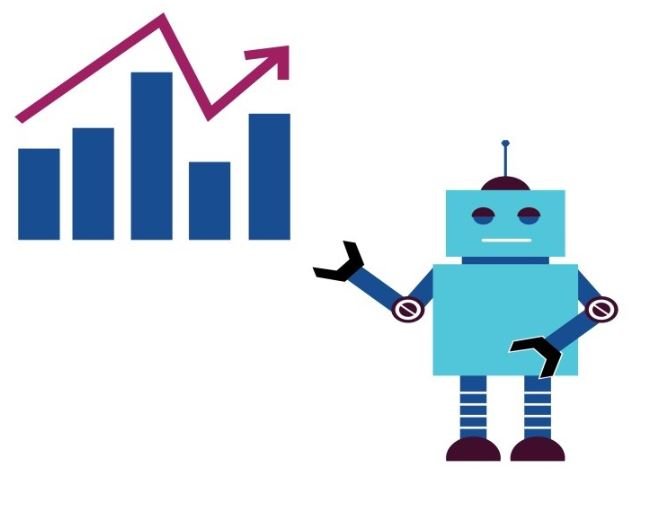 Machines that mimic human neural networks already exist, and the term ‘machine intuition’ is being used to refer to obtaining knowledge without conscious thought.  But where is this trend leading?  Whilst at present, AI is unable to transfer learning from one problem to another, the next step is likely to be ‘transfer learning’ where an artificial system does not have to be ‘trained’ from scratch every time, but can instead build on previously acquired learning.

A longer term possibility is that, rather than a new AI system having to be built for each new problem, an artificial system will be capable of solving a wide range of tasks (this would be ‘artificial general intelligence’).  Indeed, AI systems now exist that can outperform human experts in tasks such as recognising images and detecting fractures on an X-ray.

The McKinsey Global Institute has suggested that AI is contributing to a transformation of society ‘happening ten times faster and at 300 times the scale, or about 3,000 times the impact’ of the industrial revolution.  Capabilities of computers are expanding beyond routine work and some knowledge work is now being automated.  Manufacturers are already beginning to incorporate machine learning into industrial equipment; with data being collected to monitor and improve performance of production processes.

At present, we need to think about what we want machines to do, the way we want them to behave, and how we are going to work with them.

So, what about the future?

By 2025, AI and robotics are expected to have spread into many aspects of everyday life.

It has been speculated that by 2040, artificial intelligence may already be unstoppable, with humans beginning to lose both understanding and control; and human minds gradually being taken out of decision making processes.

I’d suggest this is extreme, as we can’t second guess where AI might lead, and because machine learning has advanced so much in the last decade, it’s difficult to determine what’s going to be possible in the future.

For example, could the line between human and machine become blurred if computers, whose design has been informed by brain science, become able to reason, predict and react like the human brain?  When considering this question, it’s important to remember that there is a big difference between the ability to think (reason) and the ability to feel (sentience), and whilst machines are becoming more intelligent, this does not mean they are about to become sentient.

Having said this, Rant & Rave (a customer information and interaction technology already in use) has a sentiment engine that understands what customers are saying even when they use sarcasm, idioms and emoticons.

What is clear is that significant technological changes are likely to occur very quickly. However, in terms of human level intelligence, it’s unlikely that this will be achieved any time soon; although surveys of leading AI researchers suggest a significant probability of it being achieved in this century.

In the future, AI combined with advances in robot hearing and vision has the potential to result in an ‘explosion’ of intelligent robots which will work closely with humans.  Of course trends can change, depending on what is enabling them, and also on factors that might get in their way. We’ll explore these factors in the next article.

Entropy needs to be included included with the consideration.
Humans until the age of 65 continually improve, where as anything non-living is continaully running down.
Just take a look at the 5 year replacement cycle on a PC for example.