The British Safety Council’s International Safety Awards 2022 are now open for applications, with a new category to celebrate the achievements of individuals and organisations who have been seen to transform health, safety and wellbeing. 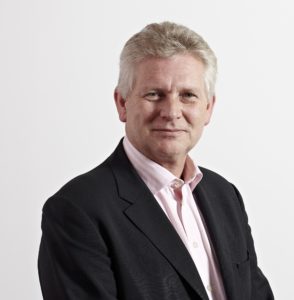 Launching the International Safety Awards for 2022, Chief Executive of the British Safety Council, Mike Robinson said: “2021 has been a challenging year for many businesses. Unpredictability brought about by the coronavirus pandemic has resulted in ongoing health, safety and wellbeing challenges for organisations across the globe.

“The British Safety Council’s annual awards offer companies, teams and individuals the chance to be recognised for their hard work and achievements in protecting and enhancing the health, safety and wellbeing of their organisations’ workers.”

Businesses applying can be recognised as ‘best in class’ across four categories:

Winners of the Sector and Best in Country will only be awarded where there is an applicant who has achieved a Distinction in their 2021 International Safety Award application.

Seven of the awards are completely free-to-enter, including a new ‘Seize the Opportunity Award’.

Applications and nominations for these awards are invited regardless of whether an organisation is applying for an International Safety Award:

The closing date for applications is Friday, 4 February 2022 and the results will be announced on Friday, 11 March 2022.