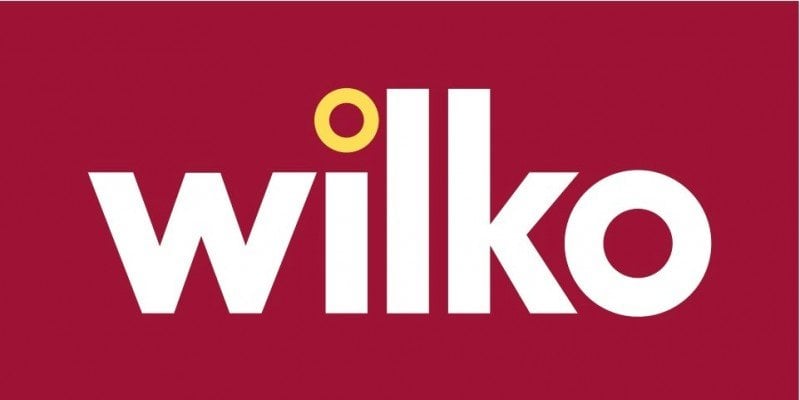 Household goods giant Wilko has been fined £2.2million after an incident at a Leicester store left a 20-year-old female worker paralysed, after a cage full of paint tins fell on her.

Corisande Collins, a student working part-time at the Wilko store in the Beaumont Shopping Centre in August 2013, suffered severe spinal injuries after the heavily-laden metal cage fell while she was trying to manoeuvre it out from an uneven lift floor.

Wilko are taking full responsibility for what happened, but this will never make up for the fact I have lost the use of my legs and will spend the rest of my life in a wheelchair. – Corisande Collins

Ms Collins, of Glenfield, was a first year student at Northampton University working towards a degree in Special Educational Needs at the time of the accident.

Following the incident she spent weeks at Coventry’s Walsgrave Hospital following the accident, before being transferred to the spinal injuries unit at Sheffield for extensive rehabilitation. She was eventually discharged in December 2013, and 18 months after her injury had returned part-time to her university course.

Her injuries mean she now has to use a wheelchair.

Wilko Retail Ltd admitted four breaches of health and safety legislation. The court heard how the floor of the main goods lift and passenger lift was not level with the shop floor, and the roll cage which fell on Ms Collins was incorrectly loaded.

Employees were not provided with adequate training or supervision on the safe use of roll cages, or safe use of the lifts involved in the accident

Suitable risk assessments had not been carried out, and the general risk assessment covering roll cages didn’t cover the hazards involved in manoeuvring them on uneven surfaces.

Furthermore, no assessment had been carried out on the manual handling of roll cages, or employees given information on the safe distribution of loads throughout the roll cage.

The judge highlighted nine “failings” of Wilko, adding that the cage in this incident was top- heavy, with 87.5 litres of paint stored on the top level, 87 litres on the middle level and 55 litres on the lower level, making it more likely to topple over.

The firm, which is based in Worksop, Nottinghamshire, and has nearly 400 stores across the UK, including four in Leicester, and a turnover of £1.4bn.

Passing sentence, His Honour Judge Ebraham Mooncey imposed the £2.2million fine for the first of the four Health and Safety offences – failing to ensure the health, safety and welfare of employees – imposing no separate penalty for the other three related offences. The company was also ordered to pay £70,835 in costs.

Ms Collins, who is now 23, said: “I never imagined something like this happening to me. Wilko are taking full responsibility for what happened, but this will never make up for the fact I have lost the use of my legs and will spend the rest of my life in a wheelchair.

“We are pleased with the prosecution brought by Leicester City Council – it is now up to employers to learn the lessons.”

“The large fine was deserved because this young woman’s life was put at risk, but it will not make up for the life-changing injuries that she suffered, which could have been avoided if proper health and safety measures were in place.”

“The fine imposed today reflects the serious nature of this case.

“All businesses need to take heed and learn from this tragic case by taking their health and safety responsibilities seriously.

I read all the time about the large fines that companies get for breaches of health & safety. In the case I have just read Wilko got fined 2.2million for h&s breaches which led to a young woman being permanently paralysed and in a wheelchair for the rest of her life. My question is, where does the fine money go? Does the actual victim who suffered the pain and life changing injuries get any of it or any financial compensation at all. All the fine money should have gone to her in my opinion but if not to her what… Read more »

Fines go straight into goverment coffers. However, the injured person will receive compensation via the civil courts and the tort of negligence, which will be paid by the insurance company of the employer. I seem to recall in rare cases, possibly where the employer has no ELI, the Judge can award damages to the injured party instead of a fine or as well as a fine.

the money stays with the courts system to cover costs, it does not go to the governemt