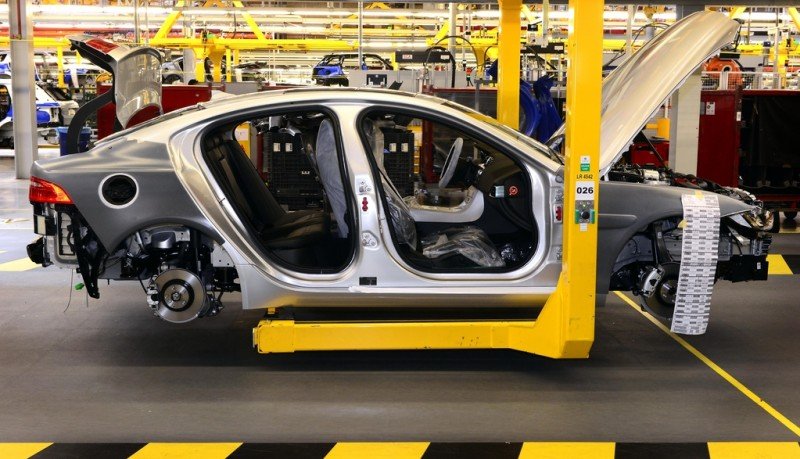 National car manufacturer Jaguar Land Rover has been fined after a worker lost their leg following a car collision on the production line.

Birmingham Crown Court heard that on Sunday 8 February 2015 at Jaguar’s Lode Lane plant in Solihull, a Range Rover Sport vehicle was driven toward the start of the production line, an event that normally happens 48 times an hour. On this occasion the delivery driver lost control of the car and collided with the rear of another vehicle he had just delivered, causing a four car shunt.

At the same time a worker was crossing the production line and became trapped between the second and third cars. His injuries resulted in the amputation of his right leg above the knee. Two other employees also suffered minor injuries.

The investigation by the Health and Safety Executive (HSE) found that the company had failed to ensure that the driver of the Range Rover, who was covering the shift, was familiar with procedures. They had also failed to properly separate the workers on the production line from the moving vehicles. 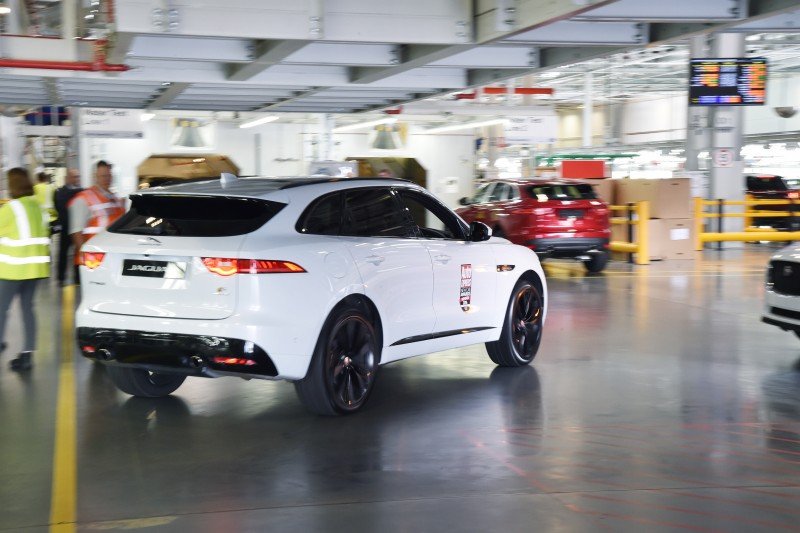 The advanced manufacturing facility in Solihull

HSE inspector John Glynn said: “A worker has been left with life changing injuries that were completely avoidable, it was only good fortune that prevented this from being a fatal accident. Jaguar Land Rover knew the risks of driving vehicles onto production lines and the possibility of shunt accidents, but failed to protect their workers.”

The company said in a statement: “Jaguar Land Rover is committed to the safety and wellbeing of all employees, and strives to continuously improve working conditions. We accept the decision and continue to work closely with the HSE to ensure that all reasonably practicable measures are in place to protect our employees.”

Law relating to building safety in England is changing

Don’t see why this is much different from the Wilko prosecution yet they were fine £2.2m