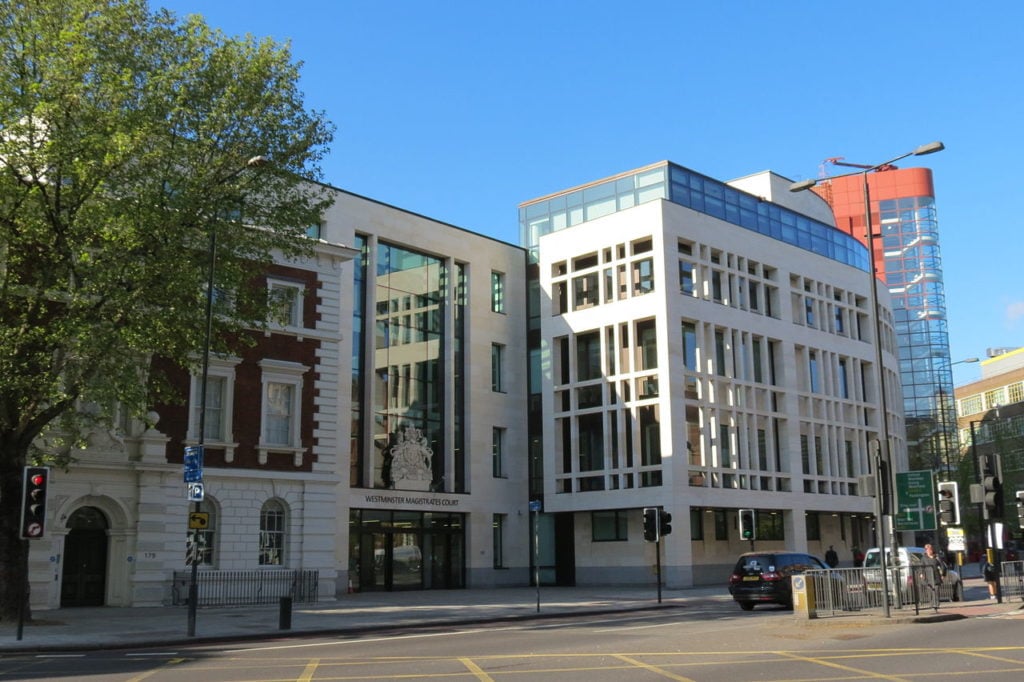 An Essex based food manufacturer has been fined after a worker had four fingers amputated while operating a metal working lathe.

Westminster Magistrates’ Court was told how Mr Mark Goodge, an employee of Marcantonio Foods Ltd, had been using an emery cloth to clean steel shafts on a metal working lathe at the company’s site in Barking, Essex.

He was holding the emery cloth by hand when his gloves became entangled in the lathe.

Mr Goodge lost four fingers on his right hand, broke several bones in his left arm and dislocated his wrist in the incident, which occurred on 13 October 2016.

The Health and Safety Executive’s investigation the incident found the company failed to ensure the work to clean the metal shafts was carried out safely.

It wasn’t an isolated incident and their employees had been applying emery cloth directly by hand on the lathe for several years prior to the accident.

Marcantonio Foods Ltd of Thames Road, Barking, pleaded guilty to breaching Section 2(1) of the Health and Safety at Work Act 1974.

Speaking after the incident HSE Inspector Owen Rowley said: “Mr Goodge suffered life changing injuries in an accident that could have easily been prevented.

“The risks involved with applying emery cloth by hand on metalworking lathes are widely known and Marcantonio Foods Ltd should have done more to ensure that they carried out the work in a safe manner.”

Firm fined £300k after worker severs fingers An Essex based food manufacturer has been fined after a worker had four fingers amputated while operating a metal working lathe.
Alison Fava
SHP - Health and Safety News, Legislation, PPE, CPD and Resources