Estate agents fined after househunter falls 30ft down a well 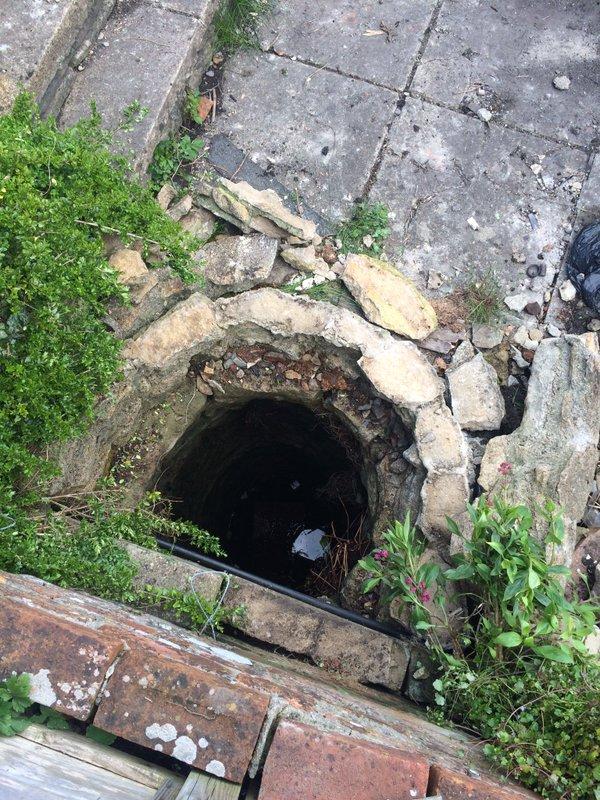 A Wiltshire based estate agents has been fined after a member of the public, who was being shown around a property, fell 30ft down a well.

Swindon Magistrates’ Court heard how, during an open house viewing the prospective buyer stepped onto a wooden board which was covering a well. The board gave way and she fell 30ft down the well, where she became submerged by water. A hosepipe was thrown to the woman and she managed to secure it around her waist it was another hour before she was recused from the well. The incident left the victim with head injuries, including concussion but also suffering from post-traumatic stress disorder.

An investigation by the Health and Safety Executive (HSE) found the estate agents had been warned about the well and the board that was covering it did not look safe. The company did not properly investigate if there was a risk of people falling down the well when they were viewing the property.

HSE Inspector Matt Tyler told the judge that three days before the open house event Strakers had been informed by an earlier prospective buyer of the existence of the well under the piece of board yet no action had been taken.

It was heard that a Strakers’ employee had visited the house, and assumed that the wooden board would have a metal grill underneath it. He did not however lift the board to check.

Employers must check the risks associated with their work to protect their workers and members of the public they have contact with. Once they have identified any risks they can take practical steps to control them.- HSE

Strakers (Holdings) Limited of Market Place, Devizes, Wiltshire pleaded guilty to breaching section 3 (1) of the Health and Safety at Work Act 1974 and have been fined £200,000 and ordered to pay costs of £2,474.

Judge Simon Cooper said he found both Strakers’ culpability and the risk of harm to be high. He said: “As a result of the breach a number of people were exposed to very significant harm.

Speaking to the BBC Antony Bulley, managing director of Strakers agency at Devizes in Wiltshire, said that directors and staff had been “deeply distressed” by the incident: “We wish to make it known that Strakers have carried out extensive internal investigations and have fully cooperated with the Health and Safety Executive throughout, culminating in a plea of guilty at the earliest opportunity presented”. 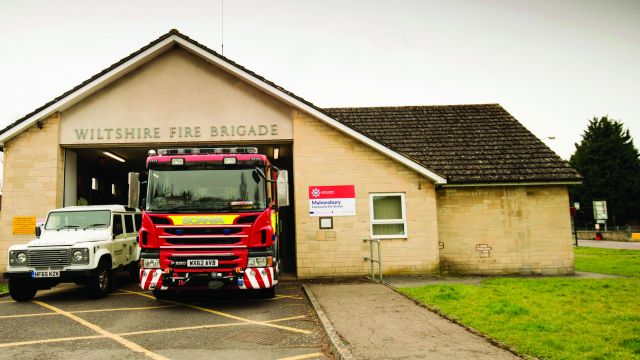 He added that the company’s aim was “to ensure that everything possible is done to avoid any similar incident occurring in the future to any member of the public or our staff”.

Speaking after the hearing HSE inspector Matthew Tyler said: “This incident could have easily become a fatal tragedy. If, when warned, of the unsafe well the company had properly checked to see if it was secure the trauma this individual has gone through could have been prevented.

“Employers must check the risks associated with their work to protect their workers and members of the public they have contact with. Once they have identified any risks they can take practical steps to control them.”

Listen today!
Estate agents fined after househunter falls 30ft down a well A Wiltshire based estate agents has been fined after a member of the public, who was being shown around a
Lauren Applebey
SHP - Health and Safety News, Legislation, PPE, CPD and Resources