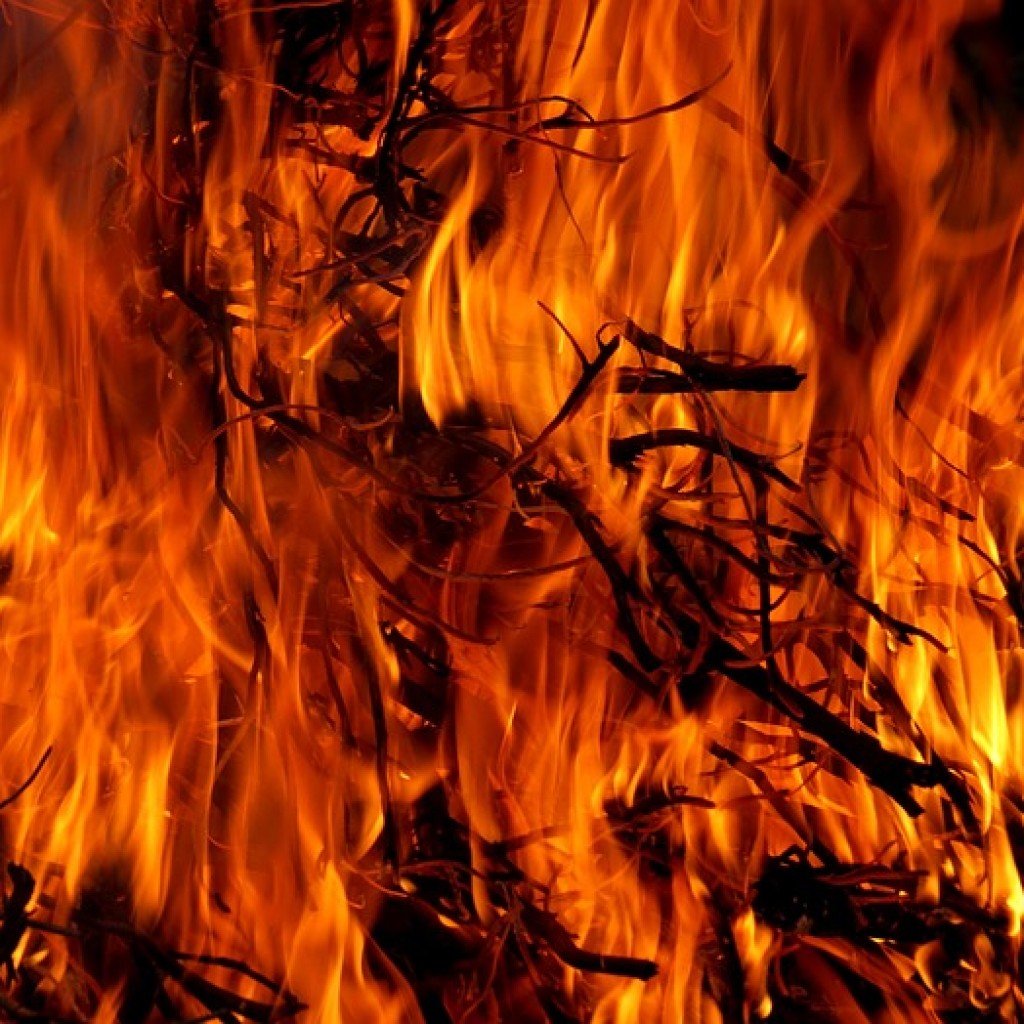 The employer of a man who died after suffering extensive burns while cleaning a spray booth at the company’s base in Derbyshire has been fined.

Nottingham Crown Court heard how on 26 May 2012, the employee of LW Smart Repairs, a car bodywork repair specialist company, suffered serious burns after a pressure washer ignited a highly flammable vapour. The worker later died in hospital as a result of his injuries.

The court was told that the pressure washer was taken into the booth and subsequently ignited the flammable vapour which formed above the gunwash that was poured onto the floor. The ignition resulted in a serious fire.

The Healthy and Safety Executive’s investigation found no proper planning had been undertaken by the company, and this should have identified alternative and far safer methods of keeping the booth clean.

LW Smart Repairs of Alfreton, Derbyshire, pleaded guilty to breaching Regulation 6 of the Dangerous Substances and Explosive Atmospheres Regulations 2002. The company were fined £20,000 and ordered to pay costs of £12,500.

Speaking after the hearing HSE inspector Scott Wynne said: “LW Smart Repairs Limited failed to conduct a suitable and sufficient assessment of the risks associated with the use of a highly flammable solvent for cleaning.

“This incident could have been prevented if the company had done all that was reasonably practicable to reduce the risks associated with the cleaning operation.”

Company fined after worker is struck by falling objects