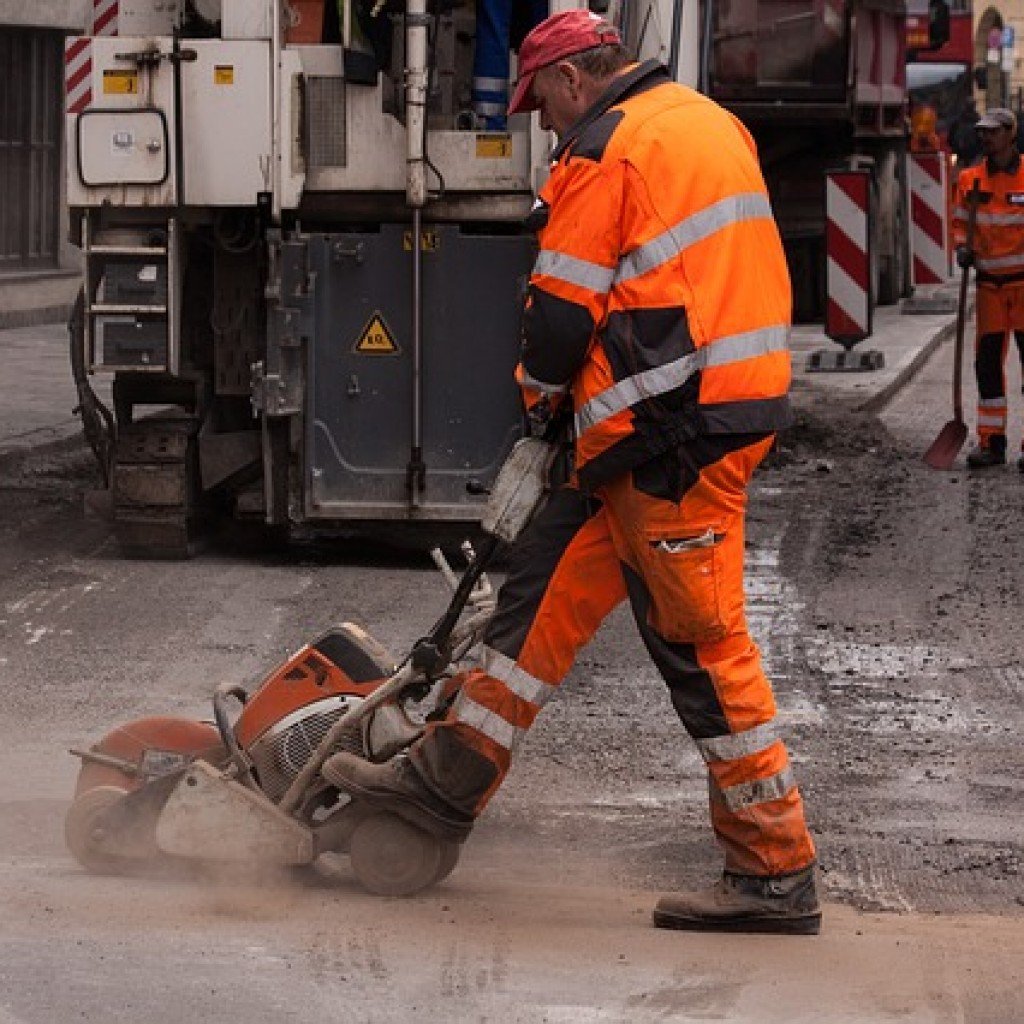 BT has been fined £25,000 after Transport for London (TfL) prosecuted the telecommunications giant for serious lapses in safety, which put the public at significant risk in Lambeth.

It is the second time in 12 months TfL has taken the utility company to court for unsafe working practices as part of its commitment to tackle poorly managed, or unsafe roadworks.

The prosecution follows unsafe work carried out on Streatham Hill at the junction of Leigham Court Road, Lambeth on 1 March. BT failed to properly sign and guard the working area, enabling pedestrians to walk dangerously close to heavy plant and machinery.

On 4 October, BT pleaded guilty to the unsafe execution of streetworks with significant risk to public safety at Westminster Magistrates Court and was fined £25,000 – the highest fine imposed to-date in London for safety breaches – and ordered to pay a further £2,764 in court costs.

In passing sentence the District Judge said: “It is clear that BT simply failed to comply with safety regulations and these failings could have caused serious harm to other road users.

“The aggravating feature in this matter in my view is the failure to properly close off the pedestrian crossing close to the work site, which resulted in pedestrians walking freely around heavy machinery. The regulations are there for a reason and must be complied with.”

Glynn Barton, TfL’s director of road space management, said: “Keeping the public and construction staff safe when undertaking roadworks should be the top priority for any organisation.

“I am concerned we have had to prosecute BT for the second time within a year for breaches which put public safety at considerable risk. It is vital companies such as BT ensure safety on site and we will always push for the strongest possible action against those companies who put the public at risk.”

Since 2010, TfL has issued BT over 991 Fixed Penalty Notices and has prosecuted the telecommunications company 41 times for streetworks offences, including those for dangerous and disruptive work.

The story of automation that will save lives

I think it’s about time BT took some responsibility…before someone is killed.