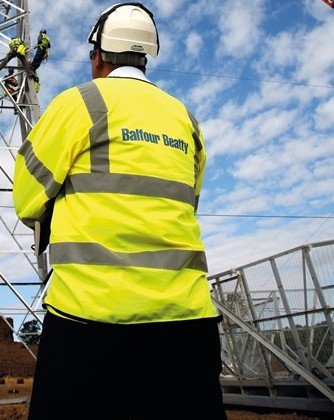 Newcastle Crown Court heard how a worker was on the first floor of a new build domestic property when the floor gave way at one side. The worker and approximately 70 building blocks slid 2.4 metres, vertically, to the ground. He suffered fractures to bones in his foot.

The construction company was running the site at Richmond Park, Croft, Sheffield, where the incident occurred. The injured person was one of a three-man brick laying team instructed to work on the first floor of an incomplete property.

An investigation by the Health and Safety Executive (HSE) into the incident, which occurred on 2 March 2015, found that the supporting joists of the first floor had not been fully installed as per the house designer’s instructions, leaving it unstable.

Balfour Beatty Regional Construction Limited of Wilton Road, London, pleaded guilty to breaching Regulation 28 (1) of the Construction (Design and Management) Regulations 2007 and was fined £230,000 and ordered to pay costs of £11,915.

HSE Inspector Alan Sheldon, said: “It is vital that companies following design instructions and ensure that structures are stable. This incident could have been much more serious for a number of workers and should act as a reminder to everyone within construction–that protecting workers’ health and safety is vital in such a potentially dangerous industry.”