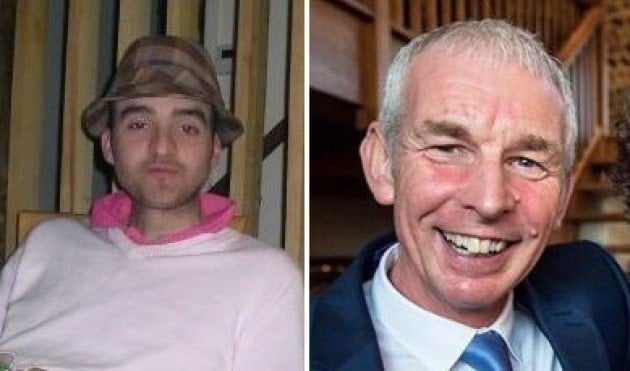 An inquest has heard how a company boss had no health and safety qualifications at the time when two of his workers died in an explosion – despite being advised to go on a course in three separate audits, the Eastern Daily Press has reported.

56-year-old Barry Joy and 29-year-old Daniel Timbers died when fire broke out in the paint spray booth they were working in, at Harford Attachments on July 13, 2015.

They both died as a result of the effects of fire and inhalation of fumes of combustion.

The electrics would trip out in the booth. It would be pitch black and we would have to make our way out to flick a switch. It was quite regular – Nick Timbers, father of deceased Daniel Timbers, who was covering his shift on the day of the incident

Their deaths came just a week after the funeral of Kevin Holmes, who died when a ramp fell on him, at GB Digger and Plant Hire on Shorthorn Road in Stratton Strawless. A conclusion of death by accident was recorded for Mr Holmes’s death.

Mr Holmes had helped “put together the layout of the new Harford Attachments factory” according to the managing director of the company, but was no longer working there.

Kenneth Steadman, Managing Director of Industrial Powder and Paint Services in Ipswich told the inquest he had purchased two spray booths which were being decommissioned at RAF Lyneham, and one of the booths was bought from him by Mr Kidd at Harford Attachents. He said it had been “well maintained”.

“If there had been any problems with the spray booth I would have expected Barry Joy to fill out a maintenance request form,” Mr Kidd told the jury.

Mr Kidd admitted he did not know if the company had a health and safety policy at the time of the fire. It was also heard that his only relevant qualification is an IOSH course, completed the year after the explosion.

Highlighting “serious concerns” raised by the previous health and safety co-ordinator Marc Smith, Coroner Ms Blake asked whether steps had been taken to address them.

It was heard at the inquest that Daniel Timbers was standing in for his father, Nick Timbers, on the day of the incident.

Mr Timbers Senior raised many concerns about electrical problems at the factory saying:

At the time of the incident the company said it was “co-operating fully” with authorities in the investigation into the workers’ deaths.

The jury was told there has been no paint spraying at the factory since the deaths.

Ms Blake said the jury inquest, which is listed for 10 days, would hear evidence about training of staff, policies on site, and extraction equipment on the paint spray booths.

Listen today!
Inquest into deaths hears how factory boss had “no H&S training”   An inquest has heard how a company boss had no health and safety qualifications at the time when two
Lauren Applebey
SHP - Health and Safety News, Legislation, PPE, CPD and Resources

Sadly not the first time we hear about companies having nobody trained in health and safety at the top of the organisation and sadly it won’t be the last time either.

It is a fact of life that some care and some do not. If you do not care, you clearly have a psychological problem. I presume it is to save money that health and safety was not a priority. However these individuals are dead and consider the pain to their families, friends and associates, as well as the stress and financial loss to close ones, as they still have to continue with their daily lives and ‘pay bills’. which never stop. ‘Ignorance is not bliss’.