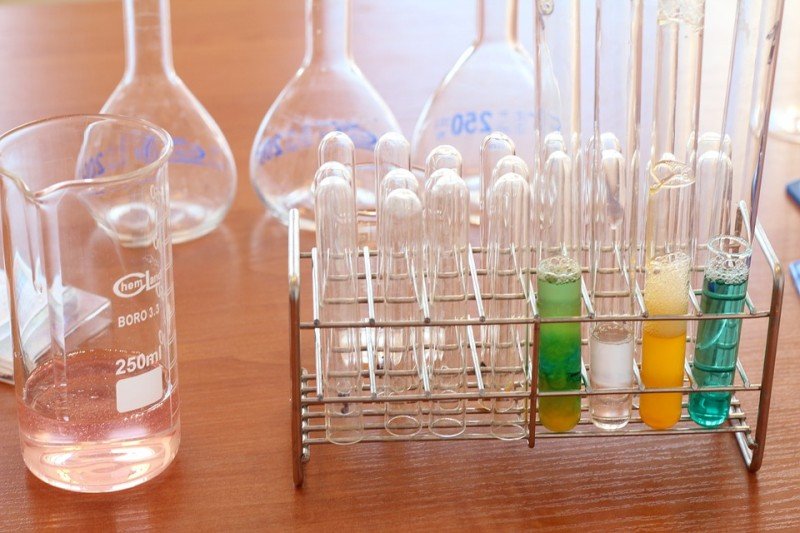 The University of Northumbria at Newcastle has been fined after two students fell seriously ill after a miscalculation in an experiment led to them being admitted to intensive care and requiring dialysis.

Newcastle Crown Court heard how students were learning about the effects of caffeine as part of a sports experiment. Part of the course included a practical exercise where volunteer students would take quantities of caffeine to demonstrate the impact.

Two of the volunteer students drank a solution with 100 times the amount that should have been taken as part of the experiment. They immediately suffered from dizziness, blurred vision, vomiting, shaking and rapid heartbeat. They were rushed to hospital where their conditions were considered life threatening. Dialysis was required to rid their bodies of the excessive levels of caffeine.

An investigation by the Health and Safety Executive found that the protocols set out for the experiment were not followed. The instructions were to use 200mg tablets but as they were not available the students were provided with caffeine in a powered form. This created a situation where the students miscalculated the amount of powder to use and overdosed the two volunteers.

HSE inspector Cain Mitchell said: “Procedures where students are given supplements to assess their effect on the body need to be stringent and subject to very careful control. Caffeine is most popularly known as a constituent of coffee but it can be very dangerous and life threatening where pure caffeine powder is consumed.

“The University completely failed to control the risks during these experiments and two young students were made seriously ill which resulted in intensive care treatment for a number of nights. In other reported cases people have died after taking doses which were less than those administered to these two students.

Listen today!
University fined £400k after experiment nearly kills students The University of Northumbria at Newcastle has been fined after two students fell seriously ill after a miscalculation in an
Lauren Applebey
SHP - Health and Safety News, Legislation, PPE, CPD and Resources

What really goes on inside a testing lab? Your chance to find out…

Bolton fire: ‘A reminder of the depth of issues within England’s building regulations and fire-safety regime’

What department was it? I would have thought that only the medical department would be allowed to progress with an experiment like this? Anyone else other than trained medical professional involvement is just not on.

Not as serious but we did an experiment on a super size rabbit who was effectively the pet of the technician. The lecturer put it to sleep but used 100 times the correct dose and it died. I think the technician would have liked to have done the same to the lecturer. An easily made mistake when you don’t do it all the time.