Ian joined Informa (formerly UBM) in 2018 as the Editor of SHP. Ian studied journalism at university before spending seven years in online fantasy gaming. Prior to moving to Informa, Ian worked in business to business trade print media, in the automotive sector. He was Online Editor and then moved on to be the Editor of two publications aimed at independent automotive technicians and parts distributors.
November 25, 2019

Transport for London (TfL) has refused to grant Uber a new licence, meaning it will no longer be able to operate in London, following the latest application phase. 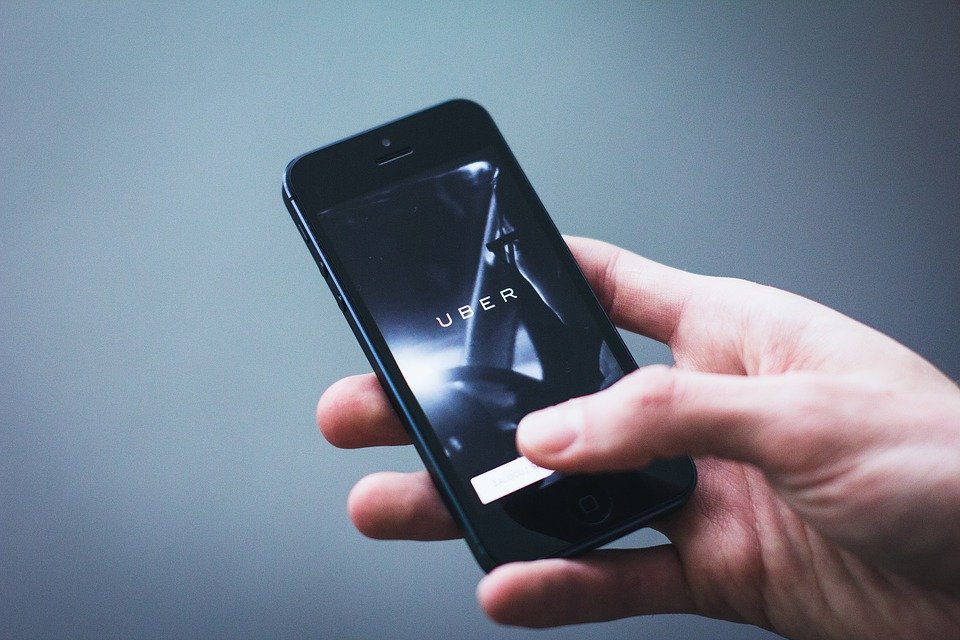 TfL, the regulator of taxi and private hire services in London, said in a statement that, despite Uber making a number of positive changes and improvements to its culture, ‘safety is our absolute top priority’.

Helen Chapman, Director of Licensing, Regulation and Charging at TfL, said: “As the regulator of private hire services in London we are required to make a decision today on whether Uber is fit and proper to hold a licence.

“Safety is our absolute top priority. While we recognise Uber has made improvements, it is unacceptable that Uber has allowed passengers to get into minicabs with drivers who are potentially unlicensed and uninsured.

Uber has released a statement in response to the news. It said: “We think this decision is wrong and we will appeal. Over the last two years we have fundamentally changed our business, and TfL found us to be a fit and proper operator just two months ago.”

The firm reassured customers that in London that they “can continue to use the app as normal,” and said that it remained “100% committed to customer safety”.

Some of the changes, made in 2018, saw Uber forcing drivers to only be able to work on a 10-hour ‘trip’ before the app will prompt drivers to take a six-hour break from work.

It also shared the private hire licence number and licensing authority details within the app alongside the name, photo, rating, registration and model of the vehicle.

TfL said that changes did not go far enough and it was not confident that similar mistakes would not be repeated. It said: “TfL has identified a pattern of failures by the company including several breaches that placed passengers and their safety at risk.

“Despite addressing some of these issues, TfL does not have confidence that similar issues will not reoccur in the future, which has led it to conclude that the company is not fit and proper at this time.”

Uber was granted a two-month licence extension in September this year and was tasked with addressing these issues. It was highlighted that a change to Uber’s systems allowed unauthorised drivers to upload their photos to other Uber driver accounts.

“This allowed them to pick up passengers as though they were the booked driver, which occurred in at least 14,000 trips – putting passenger safety and security at risk,” the statement continued.

“This means all the journeys were uninsured and some passenger journeys took place with unlicensed drivers, one of which had previously had their licence revoked by TfL.”

It was also noted that drivers who had previously been dismissed or suspended could create a new Uber account and continue to carry passengers. TfL said that it recognised the procedures Uber had put in place to rectify this but was still concerned that the system could be ‘easily manipulated’.

Uber now has 21 days to appeal the decision, during which it can continue to operate, pending any appeal and throughout any potential appeals process.

Helen Chapman continued: “If they choose to appeal, Uber will have the opportunity to publicly demonstrate to a magistrate whether it has put in place sufficient measures to ensure potential safety risks to passengers are eliminated.

“If they do appeal, Uber can continue to operate and we will closely scrutinise the company to ensure the management has robust controls in place to ensure safety is not compromised during any changes to the app.”

Download Now
Uber loses licence to operate in London due to ‘several breaches that placed passengers and their safety at risk’ Transport for London (TfL) has refused to grant Uber a new licence, meaning it will no longer be able to operate in London, following the latest application phase.
Ian Hart
SHP - Health and Safety News, Legislation, PPE, CPD and Resources

Too little, too late.
“After 10-hours ‘on trip’, the app now prompts drivers to take 6-hours away from the app, to help ensure they’re refreshed and alert when they next log on.”
They are suggesting that after a 10 hour shift, driving in often stressful traffic levels and situations, that a 6 hour break, including traveling home,taking a meal at least, that they are fit to work again? Possibly after 4 or 5 hours sleep?
Then off to do another 10 hours?
This just smacks off a knee jerk reaction trying to keep their permits to work.