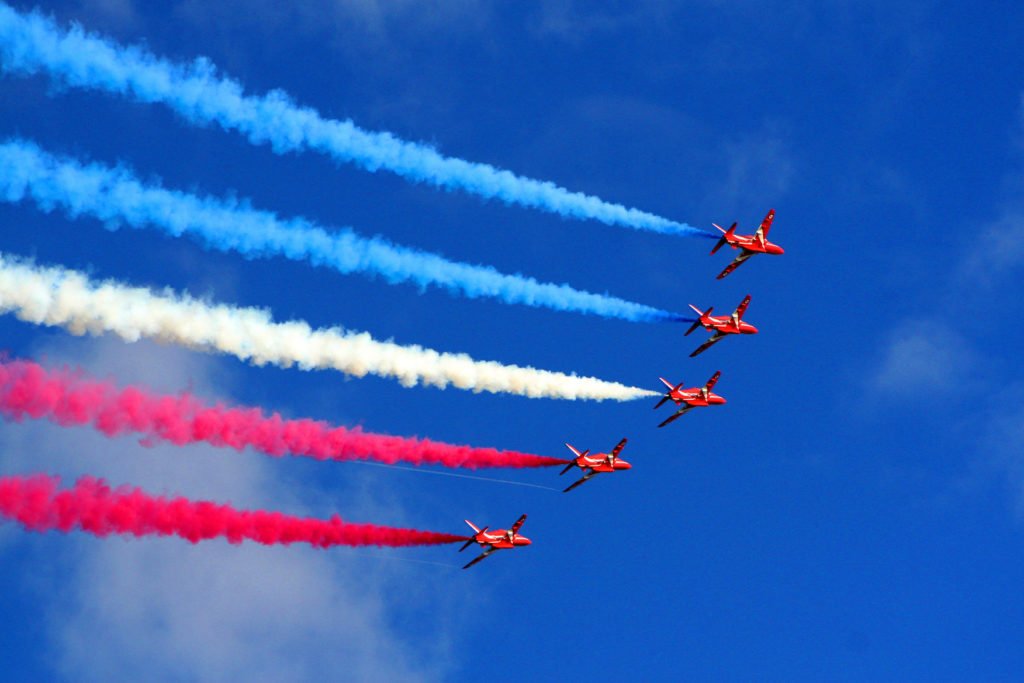 An ejector seat firm has admitted breaching health and safety laws over the death of a Red Arrows pilot, BBC News has reported.

Flt Lt Sean Cunningham, 35, was ejected from his Hawk T1 jet while it was on the ground at RAF Scampton in 2011. The parachute on the seat did not deploy and the South African-born airman was fatally injured.

Martin-Baker Aircraft Ltd has pleaded guilty at Lincoln Crown Court to breaching Section 3(1) of the Health and Safety at Work Act 1974.

Company director John Martin entered the plea on behalf of the Uxbridge-based company.

An inquest into Flt Lt Cunningham’s death heard he was fired 300ft up into the air before he hit the ground with “tremendous” force. He had been carrying out pre-flight safety checks when the seat fired.

It emerged during the hearing in 2014 that the ejector seat firing handle had been left in an unsafe position meaning it could accidentally activate the seat. It is thought that one of Flt Lt Cunningham’s seat straps had pulled it into this unsafe position on a sortie four days earlier.

Flt Lt Cunningham’s parachute failed to deploy because a nut and bolt had been fastened too tightly.

Martin-Baker had been aware of the possibility of the parachute mechanism jamming as early as 1990, the inquest was told.

Coroner Stuart Fisher described the seats’ safety mechanism as “entirely useless” and criticised the company for failing to warn the RAF about safety issues.

As an ex serving Armourer in the Fleet Air Arm and taken out and fitted many ejection seats both Sea Vixen and Buccaneer , I have seen a seat go off during pilots pre flight checks as he was tugging on the face blind firing cables. Surely the mechanic carrying out the after flight inspection and also the Daily inspection should have noticed this ? Also the parachute not opening would not have saved the pilots life if he were not strapped in and even with a rocket pack fitted he would not have survived. The seat servicing was also… Read more »

From articles on the incident: The coroner said that, on the day of the incident, a shackle jammed and stopped the main parachute from opening and Cunningham being separated from the seat of the stationary jet. “Very shortly thereafter and when still retained in seat there followed a high-velocity impact with the ground from which he suffered non-survivable injuries,” he said. From Guardian: Fellow pilots have described Flt Lt Sean Cunningham descending to the ground with his arms “flailing” and the seat still strapped to his back. Everything indicates pilot was already strapped in, so the parachute would have saved… Read more »

“Martin-Baker had been aware of the possibility of the parachute mechanism jamming as early as 1990, the inquest was told”.

What’s this got to do with it, when the RAF have known since they got the Mk2 seat in 1952 and the tech pubs tell you to check the drogue shackle can swivel? Where did they get this 1990 date from?