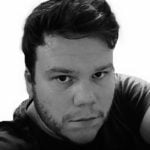 I am a journalist with 13 years of experience on trade publications covering construction, local government, property, pubs, and transport. 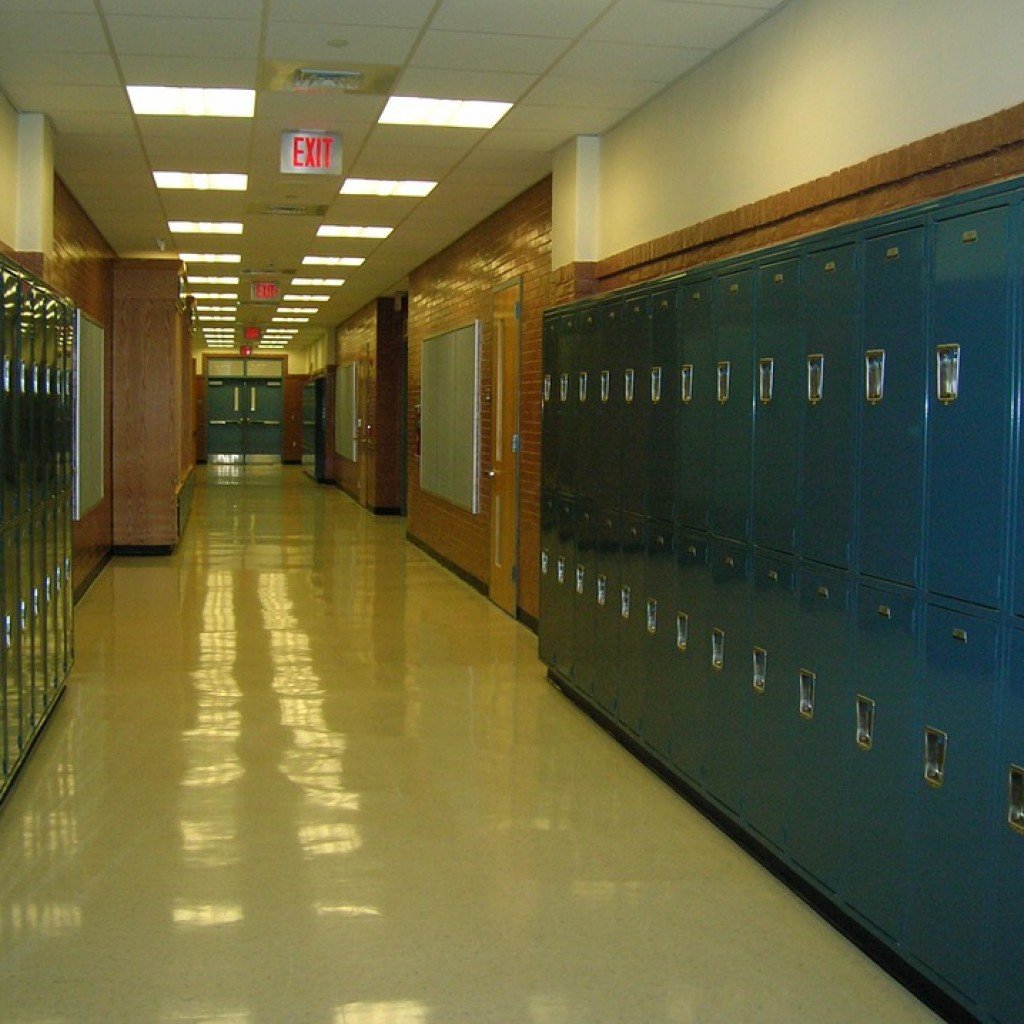 A new £5m fund to train primary school staff in Mental Health First Aid has been announced by the Department of Health.

He also called on social media companies to do more to tackle issues on their online platforms, which have a detrimental effect on children.

Writing for the Huffington Post, Hunt said: “I worry for my own children, and I worry that as a nation we are sleepwalking into a situation where a whole generation of young people are spending huge chunks of their childhood online rather than investing in the deep and enduring face-to-face relationships that help them grow up as well-rounded individuals.”

In stark language, Hunt also warned Facebook to ‘stay away from my kids’ in reference to its plans to launch a messaging service for younger children.

Pick up the slack

But Hunt’s announcement was slammed by shadow minister for mental health, Luciana Berger, who said that cuts to children’s centres and community services since 2010 meant those employed within schools now had to ‘pick up the slack’ – and budgets within education itself had seen a cut in trained counsellors and educational psychologists

She said: “Teachers and schools have a vital role to play when it comes to children’s mental health, however we desperately need properly funded health and social care services if we’re going to see real change.

“Quite frankly, this money will not begin to address the savage cuts that schools and local services have faced in recent years.”

I work for a Housing Association Charity where Mental Health is becoming a big issue (excuse the pun), is there any likelihood that grants may be given to charities such as ourselves, who do we apply to