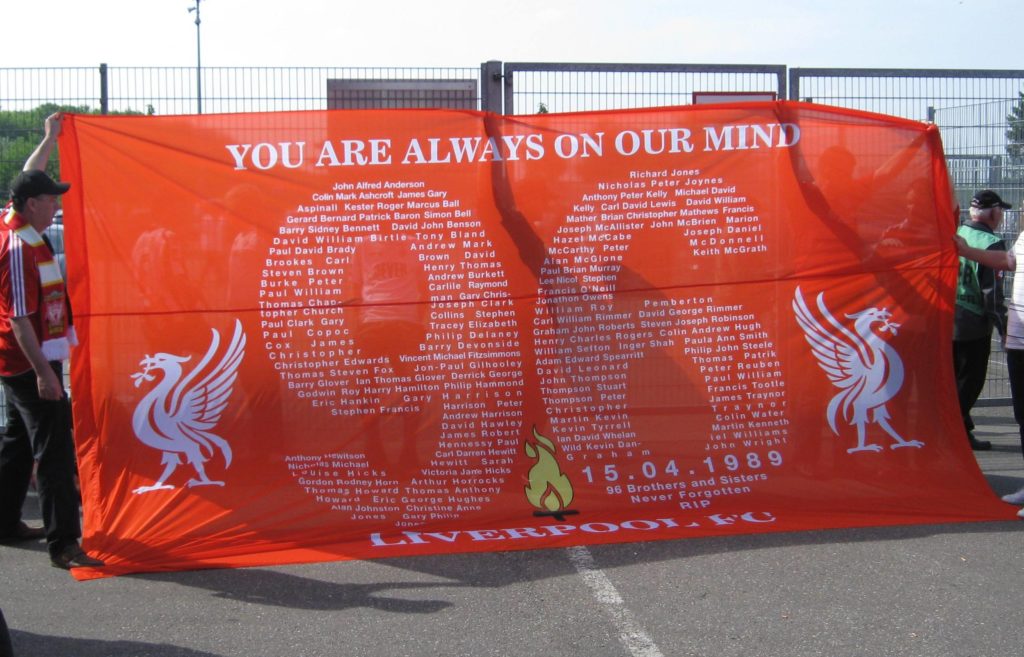 Five men charged over the Hillsborough disaster and its aftermath have appeared in crown court. The men sat in a glass-walled dock at Preston Crown Court in Lancashire.

No formal pleas were given in the hearing but their legal teams have indicated they will deny the charges. Mr Justice Davis has ruled that any forthcoming trials should be held in Preston.

Former Ch Supt David Duckenfield also faces 95 charges of manslaughter but was not required to attend. He cannot be charged until an application to lift a stay on prosecution – imposed after he was prosecuted privately in 1999 – has been heard at the High Court.

Mr Duckenfield was match commander at the FA Cup semi-final when 96 Liverpool fans were fatally injured in a crush.

The other individuals charged are:

The CPS brought charges following referrals from the Operation Resolve investigation into the causes of the disaster and the Independent Police Complaints Commission probe.

According to reports, the six men will attempt to block any prosecution by mounting an “abuse of process” application on the grounds of delay and prejudicial publicity.

It could be some 18 months before any trials begin. Duckenfield and Mackrell are to be tried together in a trial scheduled to take up to three months.  A second hearing of up to four months will see Metcalf, Denton and Foster tried together. The trial for Sir Norman Bettison may not being until May 2019.

‘Coronavirus coughs’ at key workers will be charged as assault, CPS warns

Up to 50 prosecutions for assaults on emergency workers every day, according to CPS