Air ambulance asked to move ‘due to health and safety risk’ 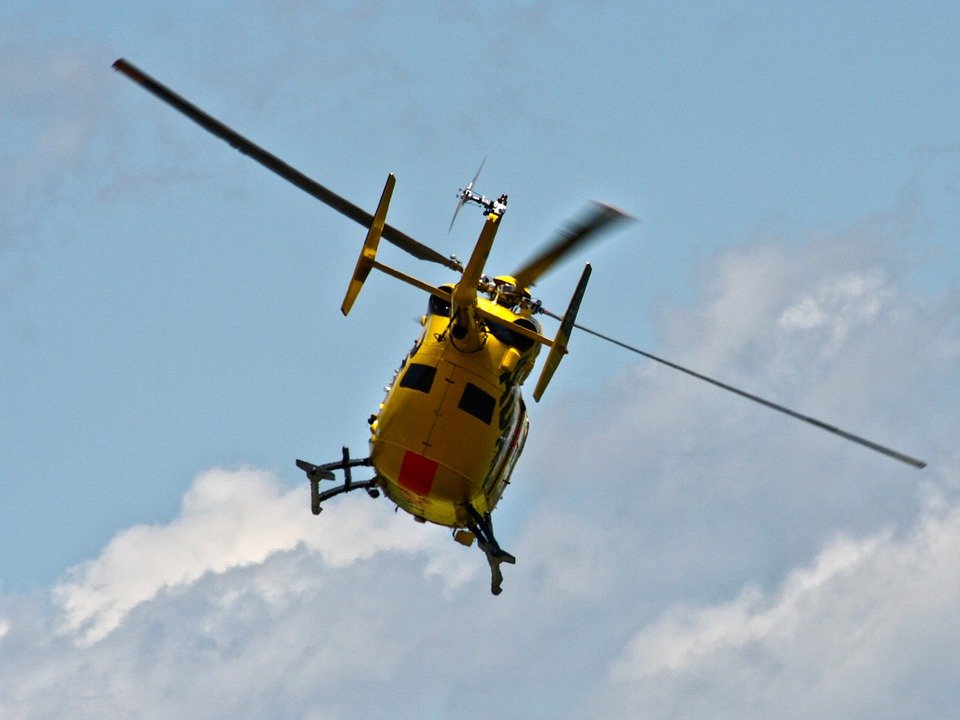 An air ambulance that landed on a construction site was asked to move after a worker claimed the health and safety of the public was at risk.

The incident, which has now been widely circulated in the national media, happened at a Persimmons Home site in Leamington Spa, and followed a call out for the Warwickshire and Northamptonshire Air Ambulance.

It has been claimed by a witness, speaking to the national media, that a saleswoman for the housebuilder told the air ambulance team that he could not land in the cordoned off construction site, due to health and safety concerns.

A spokesperson for Persimmon, Neil Williams, said that the firm understood the importance of the helping a patient, but health and safety on construction sites was ‘of paramount importance’.

Williams said the area was locked off, and it contained hazardous materials, which had to be re-secured once the ambulance crew had left the site, to ‘prevent danger to existing residents’.

Philippa Gibbs from Warwickshire and Northamptonshire Air Ambulance said the helicopter had to land where it could access patients.

Gibbs also commented that the pilots for the charity were ‘very experienced at landing in all sorts of unusual places’ and claimed safety was not compromised.

The patient was eventually transferred to a nearby hospital by road by another ambulance team that attended the incident.

What a load of rubbish “Williams said the area was locked off, and it contained hazardous materials, which had to be re-secured once the ambulance crew had left the site, to ‘prevent danger to existing residents’.” No hazardous materials should be left in the open on a construction site, so the comment doesn’t bare any credence. I hope the people making the comments don’t ever need the emergency services, they may not be able to attend because of health and safety issues

This is such a shame and really is the type stuff that certain sections of the press love, yes once again it’s “elf-n-safety” gone mad.
Although it was (in my opinion anyway) a silly mistake by this person as least their employer has stood by and supported them. A mistake yes, a sacking offence… no

I do not believe for one moment that the pilot would have put himself, his crew, his aircraft or anyone else for that matter, at risk. Persimmon may be correct in what they say but it does not necassarily make them right. A pilot is very well trained and experienced for landings in an emergency situation, can we say the same for ourselves? Each case needs to be analysed but sadly, in this day and age, we only criticise. We very seldom praise but perhaps that is something we need to re-learn. Britain remembers failure but never success. As a… Read more »