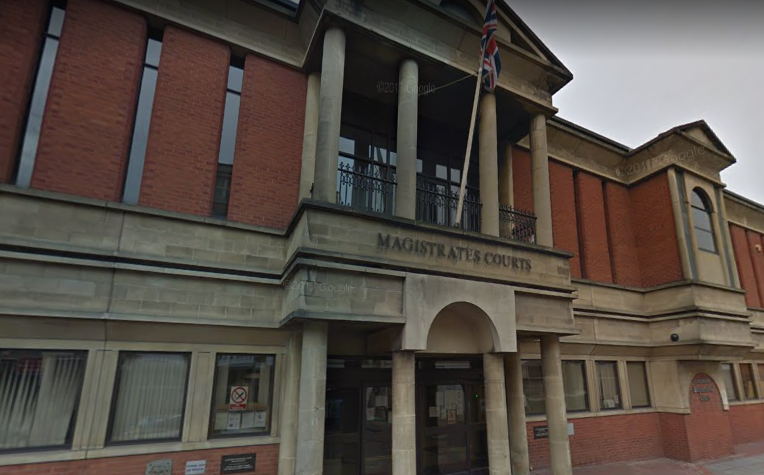 A skip hire company has been fined after a lorry driver was fatally crushed between two vehicles.

Leicester Magistrates’ Court (pictured) was told how on 4 November 2015 an employee of MAC Skip Hire Limited was crushed between her lorry and the bucket of a shovel loader while it was being loaded. They had been trying to remove some overhanging waste when the incident happened.

The Health and Safety Executive’s investigation found the company had failed to implement and follow systems and site rules for loading operations, at their Leicester Road, Hinckley site, which resulted in a failure to suitably segregate pedestrians and vehicles.

MAC Skip Hire Limited of Ventura House, Tamworth pleaded guilty to breaching Section 2(1) of the Health and Safety at Work etc Act 1974 and have been fined £60,000 and ordered to pay costs of £14,500.

Speaking after the hearing, HSE Inspector Mark Austin said: “This was a tragic and wholly avoidable incident, caused by the failure to ensure that basic site controls and rules were being managed and enforced, such that pedestrians were not at risk from these large vehicles working in the area.”