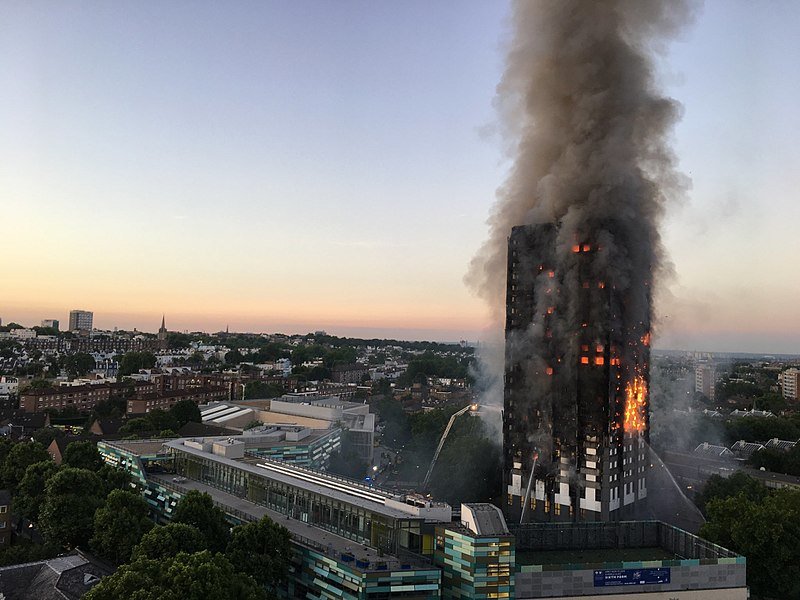 More than 400 people affected by the Grenfell Tower fire are receiving mental health treatment, according to a government minister.

Responding to a question in parliament, health minister Jackie Doyle-Price, said more than 400 adults are currently in treatment and 96 have completed their treatment for mental health issues following last year’s tragedy.

The minister was then quizzed by the Labour MP for Kensington, Emma Dent Coad, who asked Ms Doyle-Price if she would consider long-term funding for mental health services around Grenfell for the next five and what the Government was doing to address the “severe shortage of acute beds” for those suffering from mental health issues.

In response, the minister said ensuring there are adequate resources is “very high on the list of priorities for the ministerial group”.

“We have committed £23.9 million of national government funds to address survivors’ needs, with additional expenditure on wider support,” said the minister.

“The autumn Budget committed a further £28 million to help support victims,” she added. “I can also assure her that I am in regular contact with Central and North West London NHS Foundation Trust to make sure that we are doing our bit to address this need.”

“How many other residents are living in how many other high-rise blocks with that same insulation, which now has an invalid approval?” said Healey in parliament.