Adam Bannister is Editor of IFSEC Global. A former managing editor at Dynamis Online Media Group, he has been at the helm of the UK's leading fire and security publication since 2014.
June 14, 2019

Grenfell anniversary: Have lessons been learned two years on?

Today marks the two-year anniversary of the Grenfell Tower fire, which claimed 72 lives and exposed shameful complacency and shortcomings in UK fire safety.

With news that hundreds of buildings still have ‘unsafe’ cladding, IFSEC Global Editor Adam Bannister asked a number of fire safety experts whether, two years on from the worst residential fire in living memory, there has been an adequate cultural shift – in government, the construction industry and among responsible persons – and whether this will persist. 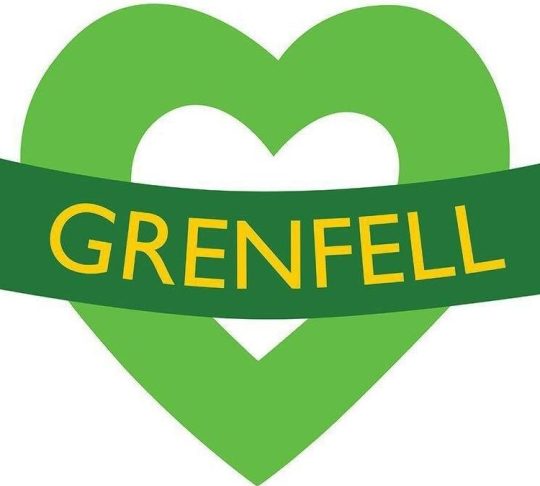 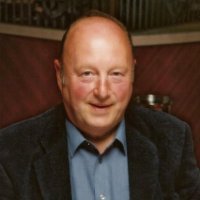 “Having now spent over 50 years in the fire and safety profession I have seen many serious fires that when they occurred brought radical changes to how we endeavoured to prevent similar occurrences for the future – some changes were good and some not so good – so what has changed in the last two years since Grenfell?

“Clearly, many people still remember this tragic event that was so easy for everyone to see but have things really changed?

“Whilst Grenfell is still referred to in many articles and conversations, so were fires such as Summerland, Kings Cross and the Bradford Football Stadium Fire, at least for some years after, but they are very rarely referred to now and will Grenfell suffer the same fate in years to come?

“Whilst I only have the information in the media to assess the situation together with personal experiences I feel that as a profession we need to do more to work together as a team and by that I include fire and rescue services, insurance companies, industry, commerce and the general public – after all we are all trying to achieve the same results to prevent loss of life and protect our buildings but you would never guess that from the isolation that many of us appear to work in.

“I recently attended the Fire Information Exchange Platform in Brussels that was set up by the European Commission following the Grenfell Fire – it was set up for all Member States to share experiences and discuss possible solutions and this was a very good initiative in my view but sadly the UK contingent was absent.

“The items discussed included occupational health risks of firefighters, fire data, fire engineered approaches to building regulations, development of a European façade fire safety approach and presentations from Member States on how they approach fire safety. All of these were excellent current topics that as a country we cannot afford to ignore these important meetings and whilst we may or may not leave the EU – fire safety is one thing that we cannot afford to ignore.

“In a number of articles that I have written in the past I have concluded with the following words “ it is no use improving the medicine if the doctor is unable to diagnose the problem” and I feel that this is just as true today as it was yesterday.”

“The tragic Grenfell fire should serve as a wake-up call for us all, with the general disaffection that many have with those (supposedly) in charge. I think there is a crisis of confidence in most authorities and vested interests these days, who too often are merely self-serving and/or ineffectual rather than anything else.

“I would quote Desmond Tutu: “If you are neutral in situations of injustice you have taken the side of the oppressor” and extend this as a challenge to all in the fire-related industries. If those with responsibility and advocacy for building and public safety are passive or inactive in wrongful situations, they too are part of the problem, and deserve the criticism they receive.

“No one should then be very surprised if people end up dismissing all of us somehow connected with the errors and crimes that led to Grenfell – the clear message is we must be active champions of peoples’ safety and campaigners for change rather than hand-wringers for failed policies and deregulation.

“I certainly agree with these comments.” 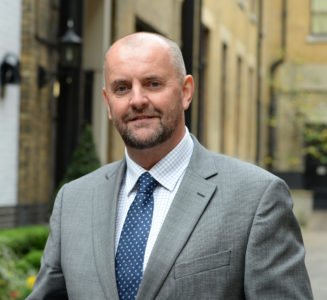 “We settle into a state of relaxation on fire safety in the UK when statistics show a downward trend on deaths by fire. Although commercial fires are devastating to the owners, the workers, the insurers, the community, the environment and sometimes unfortunately to the Fire & Rescue Service, they will not have the same effect on the public as the loss of life in residential buildings. We have enough reminders of the devastation of fire and none more so than the Grenfell Tower tragedy. Only yesterday 20 flats were completely destroyed by fire in Barking with huge relief that nobody lost their life. Public confidence in our ability to keep people safe from fire, even in this modern era with all of the technology available to us, is at an all-time low.

“It was clear that the Independent Review of Building Regulations and Fire Safety, led by Dame Judith Hackitt, concluded that the current system for ensuring fire safety in high-rise buildings was ‘not fit for purpose’ and had lost public confidence and residents’ trust. There was no surprise from the fire industry as we have been making these statements for many years but have fallen on “deaf ears” of the individuals and groups with influence that could have done something about it.

“As we approach two years since the fire at Grenfell Tower, the Government has published a consultation on proposals for reform of the building safety regulatory system seeking views on their proposals for a new system of building and fire safety which puts “residents’ safety at its heart” and the FIA will be taking our full part in this as we have been for the last two years. This is our window of opportunity to make a difference and we must not let the memory of the Grenfell tragedy fade away.” 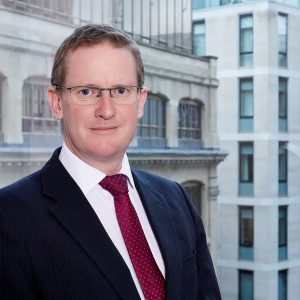 “The extent of the lessons learned by Grenfell will be reflected in the comments made in the consultation currently out to the public. How the construction industry responds to the recommendations made by the Hackitt Review and by us, the Industry Response Groups, will also show how supportive they are of these reforms.

“As it stands, nowhere near enough has been done. While Grenfell sent shockwaves through the industry, change has been slow. The focus has been on cladding, but it goes far beyond that. Since the fire, new and existing clients have reached out to us, concerned about cladding on buildings that they own. However, the cladding often isn’t the only issue, it’s what’s underneath and inside the building that’s of real concern.

“When undertaking fire risk assessments, I’ve uncovered issues such as absent cavity fire barriers, inappropriate materials being used, materials being inadequately installed, the list goes on. These are all huge fire risks, missed by the original assessors, and evidence of unacceptably poor design and/or workmanship and management by those involved with the building’s construction.

“We need to increase competency levels across the board and have a national register of accredited assessors to make the system more vigorous. We need recognition of the variation in levels of skill and competence so we’re confident that the assessor has the relevant knowledge and experience to competently do their job, depending upon the complexity of the subject building. Accountability for the individual significance of our jobs on the safety of a building is a culture that still needs cultivating.” 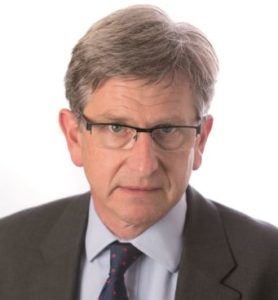 “The Fire Protection Association supports a total ban on combustible building materials, to all high-risk buildings, such as schools, hospitals, nursing homes, blocks of flats – not just those buildings over 18 metres. We also want a ban on single staircases in all tall buildings, because in the event of a fire you need at least one staircase for people to be able to evacuate the building, and a second staircase for the fire and rescue services for entry.

“Our support of third-party certification, to provide independent verification of building regulations services, as well as the mandatory installation of multi sensor detectors (that can detect several sources, such as heat, smoke and carbon monoxide) is also a key consideration.

“There is clearly much that still needs to be done, so we are keen to see change now – and will help in any way we can to ensure that we never again experience a tragedy on the scale we witnessed at Grenfell.”

“As the ongoing inquiry will undoubtedly uncover one day, there are a number of areas that could have fallen short and may have been a contributing factor with the cladding failure of Grenfell Tower. Whilst there does appear to be some cutting of corners and a number of companies are under scrutiny, it is not the time to be pointing fingers and laying the blame at anyone’s door. Everyone’s focus should now be on ensuring that other buildings do not suffer the same disaster.

“It is vital that all aspects of roofing and cladding are assessed to identify potential fire strategy gaps. If this can be done at design stages, then clearly that is the best place to start. If this is required on existing installations, specialist roofing and cladding contractors along with fire safety specialists, should be considered and is the only way to ensure full documented safety precautions are met. I’m sure many of my fellow industry leaders would agree that there is a definite gap in regulations and relevant training, something we should all be considering as a priority.

“On a separate note, it would be interesting to understand, what portion, if any, of the £200m government funding made available for cladding removal and replacement, for private and public high rise properties, has actually been accessed, and the necessary improvements implemented.”