Safety and Health Practitioner (SHP) is first for independent health and safety news.
May 12, 2015 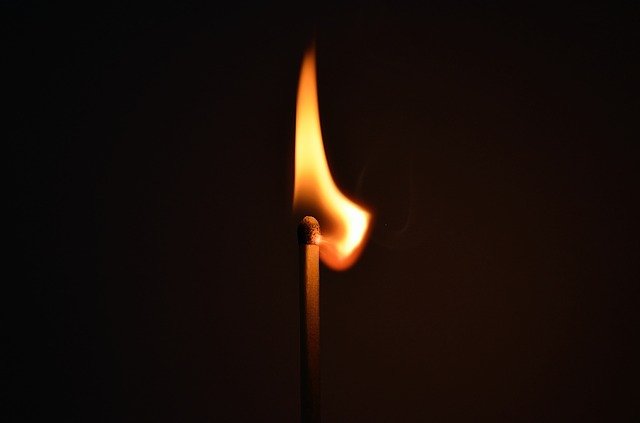 Fire doors are a crucial part of the passive fire protection of every commercial, public domestic, or multiple occupancy building. They save lives and property. That’s why we set up Fire Door Safety Week – an annual campaign instigated by the British Woodworking Federation, the BWF-CERTIFIRE Fire Door Scheme and the Fire Door Inspection Scheme (FDIS).

We’re passionate about education in fire door safety; correctly manufactured and installed fire doors save lives and this campaign has clearly touched others who feel the same.

So what are you doing in the second week of September? Now’s your early warning call. It’s time to get planning. 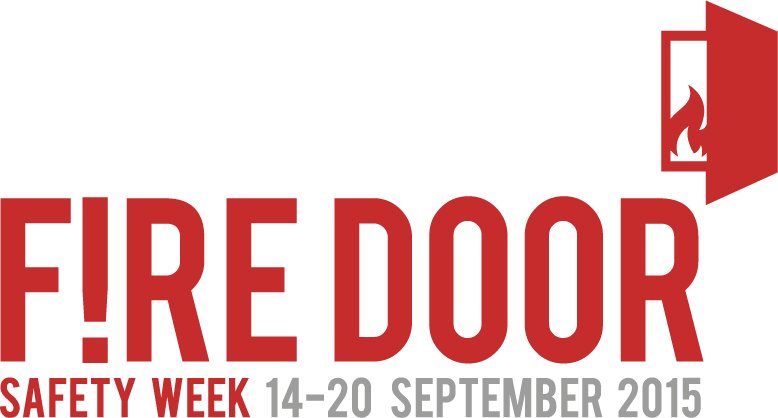 The campaign is open to all organisations with a focus on fire safety, or who may have residents, tenants or other building users or customers who need to know how and why to use or maintain fire doors properly. You can pledge your support by running events, promotions and communications campaigns, the more creative and impactful the better.

In 2014 we had 118 supporting organisations, up from 60 the previous year. They came from all parts of the health and safety industry, the fire and rescue service, the property industry, facilities management, healthcare, education and many other sectors.

One of the most charming ideas was the competition run by Aberlour, the largest solely Scottish children’s charity, using the popular story of Frances the Firefly to help communicate the need for greater fire door safety awareness to more than 6,000 vulnerable children, young people and their families. The children were encouraged to complete a fire door safety quiz and to draw a picture of a Friendly Fire Door.

At the other end of the country, an all-day event at Lorient in Newton Abbot, Devon, brought together representatives from the leisure industry, tourism, private landlords, local councils and building control to see a live fire door test, demonstrations of firefighting equipment and presentations on fire door safety and the importance of fire door inspections.

A seminar at the Building Centre for more than 60 property surveyors, consultants, facilities managers and health and safety managers, and involving London Fire Brigade and other fire safety specialists, launched the Week’s activities. London Fire Brigade ran a major promotional campaign urging Londoners living in purpose built blocks or houses converted into flats not to replace vital fire doors at the entrance to their properties with doors that don’t meet the required safety standards.

Joinery firm TMJ Contractors was among several who committed to getting their project managers qualified through the FDIS diploma in fire doors, and Howarth Timber provided discounts on all fire doors during the week.

Free BWF-CERTIFIRE gap testers and posters were handed out to customers by many companies in the construction industry, including supporters and BWF-CERTIFIRE members BuildBase, door company JB Kind, and timber merchant Arnold Laver.

Like some other social landlords, Southampton City Council’s housing services division promoted Fire Door Safety Week to its staff and residents by placing posters in a number of its housing blocks.

In Wales, the BBC reported extensively on the support for Fire Door Safety Week from Julian Rosser, following the death of his 23 year old daughter, Sophie, whose death was attributed to defective fire doors. This issue was then taken up again by Jonathan Evans MP and the Building Regulations Minister in a Parliamentary debate earlier this year.

The impact of all this collaboration, just for a single week, was staggering. The total reach of the campaign in 2014 was 12.5 million people – an increase of 108% on the 2013 campaign. There were 7,500 views of the fire safety video on YouTube, and a similar number of visits to the Fire Door Safety Week website. We had more than 2,600 mentions for Fire Door Safety week on Twitter, creating more than 1.1 million impressions – up seven-fold on the previous year.

This is an extraordinary impact for a relatively low budget campaign that just started two years ago, but it gives us real encouragement to push for even better results this year.

The campaign has won the support of the Government’s Fire Kills campaign and is always given very strong endorsement from the Fire Minister. We’d love more organisations to get involved, and to use the free resources we can provide to spread the word about fire door safety. Please join the campaign and save lives through correct installation and maintenance of fire doors this year.

Three-quarters of fire doors in recent years have failed inspection