Fire: The ‘responsible person’ and their responsibilities 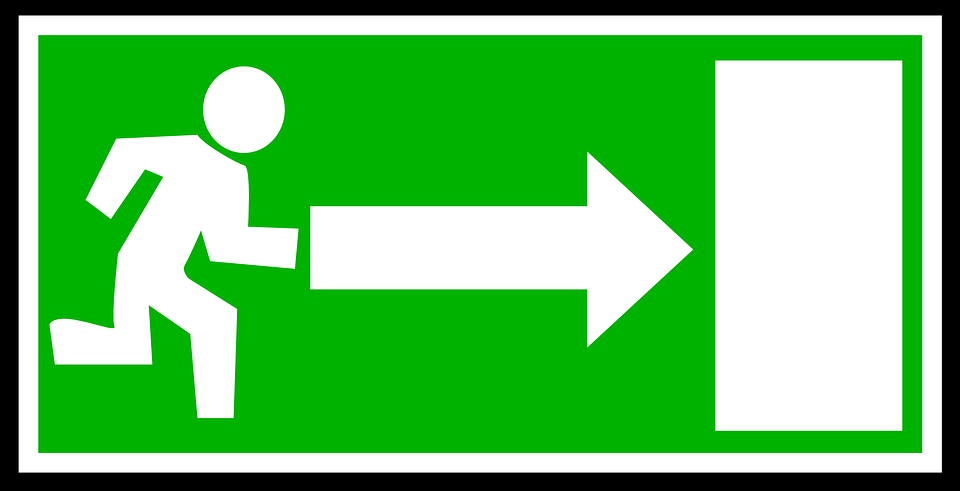 Barrister Hannah Eales delves deeper into the world of fire safety, the responsible person and the importance of their role.

The Regulatory Reform (Fire Safety) Order 2005 (“the Order”) came into force on 1 October 2006.  It simplified and brought together the plethora of fire law legislation previously in existence.  The Order requires the ‘responsible person’ to provide and maintain sufficient fire precautions.  The premises to which the order applies include shops and offices, factories and warehouses, hotels, residential care premises, schools and hospitals to name but a few.

Having established who the ‘responsible person’ is, in relation to a premises, it is important to address the responsibilities they hold. 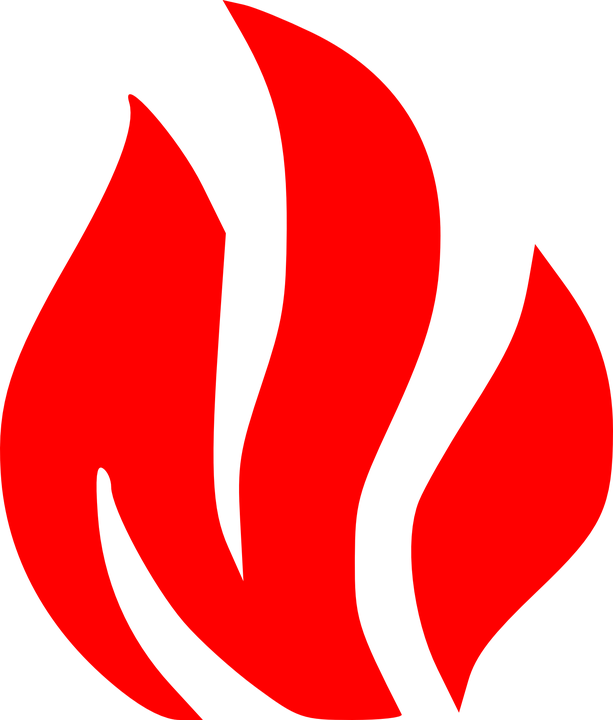 Examples of precautions specifically required by articles in the Order include article 9, which deals with the need for a risk assessment, requiring the ‘responsible person’ to make a suitable and sufficient assessment of the risks to which relevant persons are exposed.  The purpose of the assessment is to identify the general fire precautions he needs to take to comply with the requirements and prohibitions imposed on him under the Order.  Article 13(1)(a) requires that, where necessary, the premises must be, to the extent that is appropriate, equipped with appropriate fire detectors and alarms.  Article 14(2)(b) requires that, where necessary  in the event of danger (i.e. fire), people can evacuate the premises as quickly and as safely as possible.  Article 14(2)(f) provides that where necessary emergency doors must not be so locked or fastened that they cannot be easily and immediately opened by any person who may require to use them in an emergency.  Article 14(2)(h) requires that, where necessary, there is emergency escape lighting within fire escape routes, so that, in the event of a failure of the normal lighting, the escape routes remain illuminated.   Article 17(1) requires that, where necessary, the ‘responsible person’ must ensure that the premises and any facilities, equipment and devices provided in respect of the premises under the Order are subject to a suitable system of maintenance and are maintained in an efficient state, working order and in good repair.  These are just some of the duties or responsibilities of the ‘responsible person’.

The case law shows that Courts take such matters seriously even in cases where no fire occurred.  In R v Mirza (Zulfiqar Baig) [2012] EWCA Crim 3074 the appellant owned a small business selling furniture, household electrical goods and flooring.  The business premises were inspected and routes to exits were found to be obstructed, a fire door was obstructed and deadlocked, there was inadequate signage and no emergency lighting.  The appellant had failed to fully comply with an enforcement notice despite being granted two extensions of time.  On appeal a suspended custodial sentence was held to not be wrong in principle given the offender’s history of failing to comply with previous assessments and enforcement notices.

In R v Takhar [2014] EWCA Crim 1619 the appellant had managed a hotel. Following a complaint, fire officers inspected the hotel and found a series of fire safety breaches. A later follow-up inspection occurred and the appellant had remedied some of the existing breaches but further breaches were found. The 61-year-old, who was in ill health at the time of sentencing, had pleaded guilty and was of previous good character. Concurrent custodial sentences of six months in relation to the breaches were found to be appropriate.

The case law highlights that the Courts view breaches of the Order extremely seriously even in cases where no fire has occurred and no actual harm was caused.  The Courts in the above cases considered the ‘potential to create death or cause serious injury’, highlighting that those with the burden of being the ‘responsible person’ therefore need to ensure they fully understand their responsibilities and duties under the Order and ensure they comply with them.  The above cases also highlight the need to work with the fire authorities in complying with risk assessments and enforcement notices in order to meet the duties of the ‘responsible person’ under the Order and to ensure the safety of those in and around the premises. 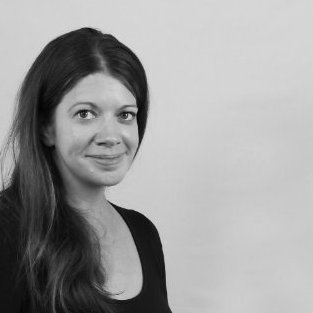 Hannah is an experienced barrister and a regulatory and criminal law specialist.  She has a broad practice, acting both for regulatory bodies and representing those who appear before them.  She regularly advises on all aspects of criminal and regulatory law and is part of the Private Prosecutions and Health and Safety teams.  Hannah has extensive experience of appearing before the Criminal Courts and regulatory bodies including the Institute and Faculty of Acuaries, the Nursing and Midwifery Council, the General Optical Council, the National College for Teaching and Leadership and the Health and Care Professions Council.  She regularly provides advice to these regulators on law and procedure.  Hannah has acted for fire and rescue services from the Magistrates’ Court through to the Court of Appeal.  Prior to joining Kingsley Napley Hannah spent 8 years as a self-employed criminal and regulatory barrister holding a busy prosecution and defence caseload.  This experience gives her the skills necessary to defend those appearing before their regulatory bodies and to act for regulators in fitness to practise proceedings.  Prior to joining the Bar Hannah worked as a legal advisor to the Magistrates’ Court.

Click here for more information and to view this Fire Safety eBook
Fire: The ‘responsible person’ and their responsibilities Barrister Hannah Eales delves deeper into the world of fire safety, the responsible person and the importance of their role.
Safety & Health Practitioner
SHP - Health and Safety News, Legislation, PPE, CPD and Resources

In my experience, the main misapprehension concerning the ‘responsible person’ is that it can be a company and need not be an individual. Indeed, in most cases it should be the company rather than a particular employee because it is the company that has the control from a legal point of view, not the employee. Advisers frequently get this wrong and unnecessarily expose individuals to imprisonment. It is worthwhile checking the risk assessments and correcting this common error.

Is it reasonable for an employer to simply ask all employees to complete a generic fire safety eLearning module to discharge their responsibility to provide fire safety training. It does not appear that any alternative is under offer.