FFI in the spotlight as dispute moves to the High Court 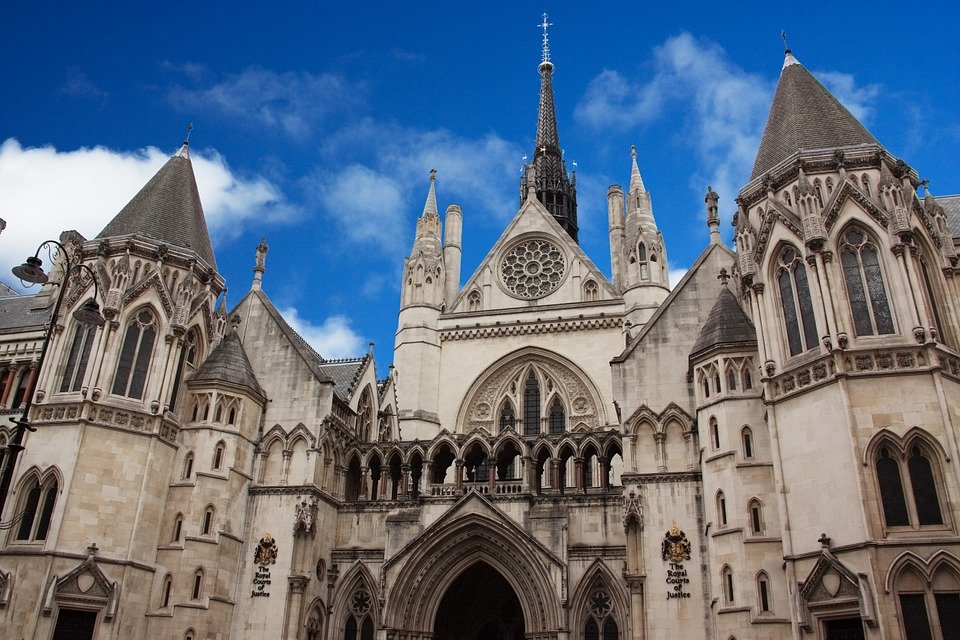 In May next year the dispute process of HSE’s Fee for Intervention Scheme (FFI) will be the subject of a full Judicial Review hearing in the High Court.

In 2011 the government published its proposals for the reform of health and safety entitled Good Health and Safety, Good for Everyone.  This stated:

“..it is reasonable that businesses that are found to be in serious breach of health and safety law – rather than the taxpayer – should bear the related costs incurred by the regulator in helping them put things right.”

In October 2012 FFI was introduced under the Health and Safety (Fees) Regulations 2012.  Under the Scheme if an inspector is of the opinion a duty holder is in ‘material breach’ of health and safety provisions, the inspector will serve a ‘Notification of Contravention’ setting out the material breach with reasons for his/her opinion and often what steps are required to remedy the situation. This then triggers recovery of the inspector’s costs at £129 per hour.

If the duty holder disagrees that there has been a material breach or wishes to challenge the amount charged, then the duty holder can raise a ‘query’ in writing.  This will be determined by the inspector’s line manager. The query stage is free of charge.

If the duty holder wishes to appeal further then a ‘dispute’ can be raised in writing.  This will be determined by a panel of two senior managers from HSE and an ‘independent’ person.  If the dispute fails then the time taken to deal with the dispute by the panel will too be charged at £129 per hour. And now, due to a recent amendment to the Scheme under the Health and Safety and Nuclear (Fees) Regulations 2016, HSE will be able to recover its legal costs in relation to dealing with a dispute.

Queries and disputes are decided on the papers and there is no right to an oral hearing. At no stage in the process is the duty holder entitled to see any of the evidence on which the inspector’s opinion is based although the line manager and the disputes panel will have access to this.

The Judicial Review is being brought by the facilities management company OCS, and concerns a specific notification of contravention served on the company regarding its management of Hand Arm Vibration Syndrome (HAVS) on a particular horticultural contract.  However, it also challenges the fairness of the dispute process under the Scheme as a whole.

In August 2014 HSE alleged that OCS was in breach of Regulations 6(2) and 7(2) of the Control of Vibration at Work Regulations in relation to its use of strimmer’s to cut grass at Heathrow airport.  HSE sent FFI invoices totalling just over £2,300.

The Company challenged the finding that it was in material breach of the Regulations but both its query and dispute were turned down by HSE.

Central to OCS’s claim is that the resolution of a dispute should ‘be and be seen to be fair and impartial’.  As a minimum it argues this requires:

Martin Temple, before he became Chair of HSE, was asked by the government to undertake a Triennial Review of HSE.  In his 2014 report he was critical of FFI saying he was “very concerned” at the strength of feeling from stakeholders that FFI damages HSE’s reputation for acting impartially and independently.

Now chair of the HSE, Martin Temple has since commented on his triennial review in an interview for SHP, saying that given the HSE’s innate ambition to improve “it was no surprise to find that HSE had studied my report in absolute detail and embraced by recommendations in a very positive way”.

In order to proceed with a Judicial Review, a claimant must first obtain the permission of the Court to do so.  In granting permission to OCS the Honourable Mr Justice Kerr observed: “It is arguable that the HSE is, unlawfully, judge in its own cause when operating the FFI scheme: and that the scheme is either unlawful or being operated in an unlawful manner.”

The Judge’s observations seem to ominously mirror one of Mr Temple’s comments in his report that: “At its worst stakeholders told me that it is against the principles of justice for HSE to act as police, prosecutor, judge and jury.”

The HSE might find it hard to escape the views expressed by Mr Temple in 2014 around FFI.

By having two of the three members of the disputes panel from HSE, this gives the perception that the panel is not independent: the views of the panel must be, by its very makeup, the views of HSE.  With less than 0.01% of FFI invoices reaching dispute stage it is hard to understand why HSE is resistant to change.

HSE has said that it will be defending the Judicial Review but has not given details of its defence.

I would speculate that HSE is likely to say that the costs are insignificant as the average invoice is for a few hundred pounds.  However this would ignore the fact that duty holders often receive more than one invoice and that in some instances the invoices run into tens of thousands of pounds.

It is also likely to play down the status of a finding of a material breach under the Scheme saying that this is not a criminal offence and is only an inspector’s opinion.  This however, would ignore the reality of the business world where such a finding may well have a commercial impact on the duty holder served with a notification of contravention.

Further, in an interview provided to SHP which was given in 2013, a few months after the Scheme had come into effect, Mr Peter McNaught, who is a member of HSE’s Management Board, failed to rule out the payment of HSE FFI fees being used as confession evidence in a criminal prosecution.

The danger for HSE is that if it loses the Judicial Review this will have a further adverse impact on its reputation and there is likely to be criticism over its use of public funds to defend the case.

Gary Rubin is a Partner with Blackfords LLP, a top ranked criminal and regulatory firm. He is head of the Regulatory Team based in the London office specialising in business & regulatory crime, with a particular emphasis on health & safety and workplace incidents and fatalities.

Discover how you can advertise with us
FFI in the spotlight as dispute moves to the High Court   By Gary Rubin, Partner with Blackfords LLP In May next year the dispute process of HSE’s Fee for Intervention
Safety & Health Practitioner
SHP - Health and Safety News, Legislation, PPE, CPD and Resources

I am afraid the HSE have gone down in my estimation, FFI and the disputes process is another example of a government quango who have lost their way. Low hanging fruit is always easy to collect.

It’s always seemed a huge anomaly to me that only the HSE can use FFI, whereas local authorities (who undertake the same enforcement role, albeit at different premises) can not. If the government believe that the FFI scheme is reasonable to ensure that businesses that breach the law bear the cost of putting things right, why is it that only HSE enforced premises are subject to the scheme? If I was a business owner, I’d be doing my best to demonstrate that my company’s main activity is one which falls under local authority enforcement, rather than HSE, thus being exempt… Read more »

I think the justification for such a review has been very eloquently outlined by Gary. Most of us made the exact same assessment when FFI was introduced. Without some form of appeal to an independent body, which we know is possible for enforcement notices, this is simply a tax and an easy one at that. During the past 2 years the HSE have conducted a series of construction site visits. This comes on the heels of the CDM extension to domestic projects (2015). Surprisingly the number of material breaches recorded peaked. This is a scheme that was ill thought through.… Read more »