Sarah Albon began her role as Chief Executive of the Health and Safety Executive (HSE) in September 2019. 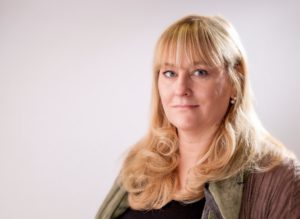 Ms Albon, the former Inspector General and Chief Executive of the Insolvency Service, joined The Insolvency Service in February 2015, implementing its strategy to improve service to its customers, lower its costs, and further strengthen the UK’s insolvency regime.

She replaced outgoing Acting Chief Executive David Snowball, who has held the post since June 2018 and retired from HSE at the end of 2019.

Sarah said that she felt “honoured to have the opportunity to lead the executive of this important and hugely respected regulator.”

She explained what she’ll bring to HSE as the new Chief Executive stating that her “focus will be on continuing to deliver improvements in health and safety performance as our workplaces move into a future with new challenges, new technologies and new opportunities.”

HSE’s Chair, Martin Temple, expressed that “Sarah’s CV speaks for itself and her valuable experience in leading organisations through change, and planning for the future will stand her in good stead leading this world-class regulator of workplace health and safety.” 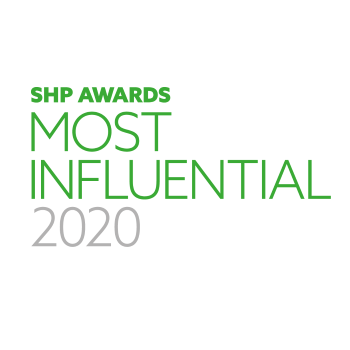 SHP’s Most Influential figures in health & safety named for 2020

Hilda Palmer, Facilitator, Families Against Corporate Killers (FACK), has been named as the Most Influential Individual in health & safaty. SHP has produced a list most influential people in health & safety, as voted for by you. 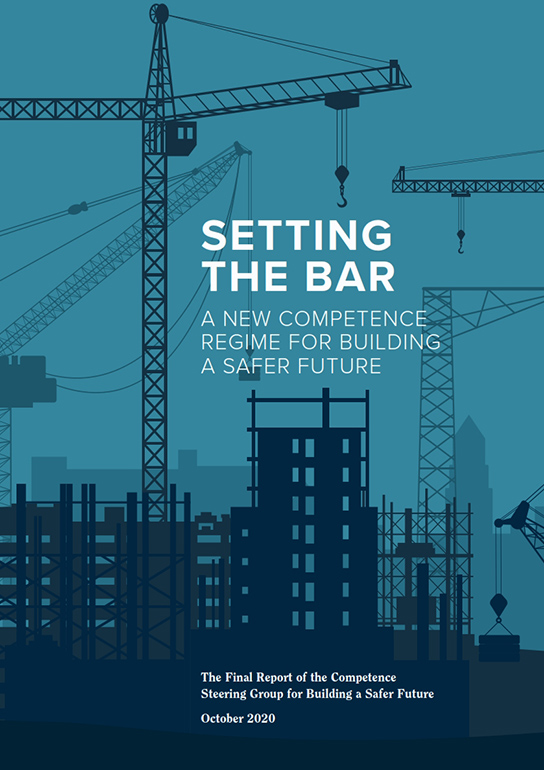 Setting the Bar for competence in the building safety sector

Setting the Bar is the second and final report of the Competence Steering Group and is an update on the interim report, Raising the Bar, published in August 2019. The Joint Industry Board (JIB), explains more about the proposals relating to the competence of persons carrying out construction work going forward.

Alongside the Fire Safety Bill and fire safety consultation, the Building Safety Bill is said to be bringing the “biggest improvements to building safety in nearly 40 years”. The Draft Bill was announced on 20 July by Robert Jenrick MP, Secretary of State for Housing, Communities and Local Government.

8 common forklift truck hazards managers should look out for