EU referendum and the impact to health and safety 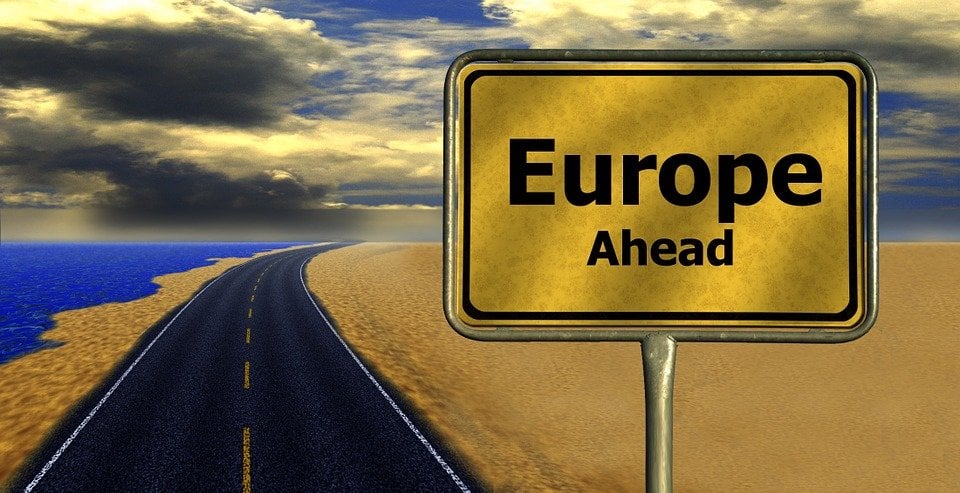 On the 23 June the decision will be made as to whether Britain will remain within the EU. Whether we decide to stay or leave, the outcome will have a significant impact on UK businesses and organisations, with current employment and health and safety regulations at risk of being revised. This article was originally published in April 2016.

At present, our employment and H&S legislation regime is a combination of law derived from the UK and law formed from EU directives. A prime example of an EU derived legislation that has been implemented in the UK is the Working Time Directive, which governs our holidays, breaks and rest periods.

However, some of our existing regulations are a mixture of both UK and EU law, such as the Modern Equality legislation. With origins in UK law with the Sex and Discrimination Act of 1975 and the Race Relations Act of 1974, the legislation is an adapted version of the two acts, modified to meet EU requirements and modern expectations.

If a majority electorate votes for Britain to part ways with Europe, then we would have a remaining two-year notice period where existing EU-derived legislation would continue to apply. 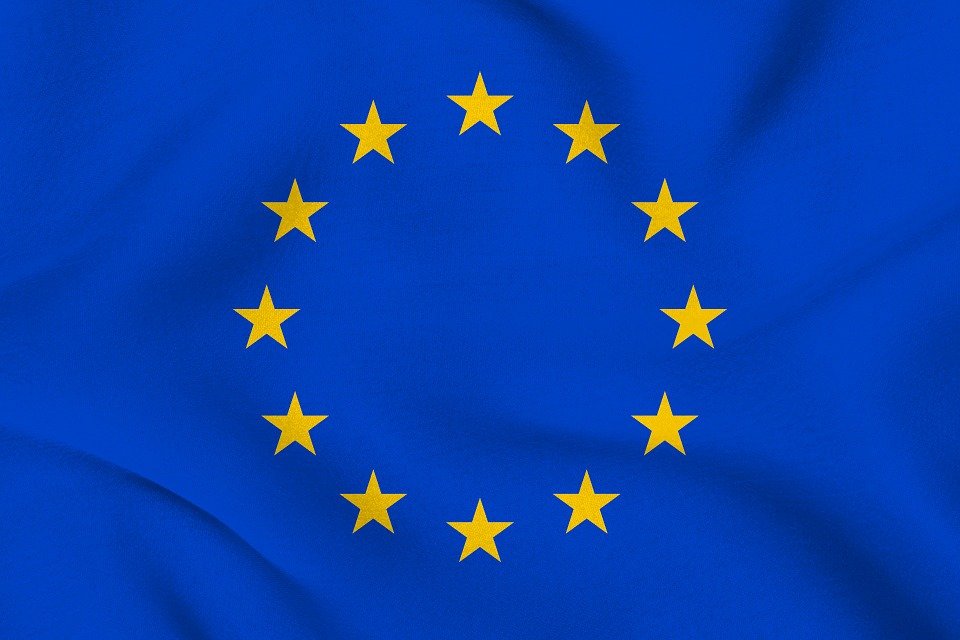 Even after this time, the short term wouldn’t see many changes to our law, as the process of drafting and agreeing new legislation will take time. It may be that EU-derived laws will need to be re-made as UK-laws, where some aspects no longer apply but complete diminishment would be unsupported.

If the UK did become independent, we might negotiate membership with the European Trade Organisation (EFTA) in order to continue close trading ties with European states. This would mean that we would continue to be subject to a number of social and employment laws that are enforced by the European Free Trade, which works in a similar way to the European Court of Justice.

Political realities are likely to limit changes to legislation if the UK were to become totally independent. The government will want to keep as much support as possible in order to remain popular and in power. If there were to scrap regulations that protect working people, it is likely to be poorly received.

Alternatively, if Britain decides to remain with the EU there will be a renegotiation of treaty terms, including setting specific targets to reduce the burden on key businesses in key sectors. Potential cuts in costs for SMEs and micro enterprises could mean a watering down of existing employment and H&S regulations, a decision that will need to be weighed up against potential adverse political consequences.

Whatever the result may be, it’s inevitable that changes to workplace legislation will follow. Leaving the EU could give the UK the authority it needs to shape employment and H&S law, however it is likely that political considerations will prevent any radical changes, at least in the short term.

In Scotland the situation could prove more complicated, as the current SNP Government has indicated that if the UK leaves the EU against the wishes of Scottish voters, a second referendum for Scottish independence may be triggered. Possible implications that are best left to consider after June’s referendum.

Hear Kizzy Augustin, Pinsent Masons LLP, discuss the effects of a Brexit on the health and safety profession at the exhibition in June. Register for Safety & Health Expo today.

Download your free copy now
EU referendum and the impact to health and safety By Jerry Hill, Head of Consultancy Support – Safety, Health and Environment at NatWest Mentor On the 23 June the
SHP Online
SHP - Health and Safety News, Legislation, PPE, CPD and Resources

SHP debate: The impact of Brexit on OSH and FM

Brexit: what next for health, safety and your business?

There is no doubt that if the ‘Leave’ campaign wins the day in June they will seek to dismantle our health and safety system along with many hard-earned and well-deserved rights in the workplace. The right wing of politics seeks to create a US style of politics where only the rich and wealthy will matter, where social and civil rights are abolished, and where fairness gives way to privilege.

” If there (sic) were to scrap regulations that protect working people, it is likely to be poorly received.” A major part of the selling point for Brexit is to do away with the “stupid bureaucratic nonsense coming from the EU” such as the Working Time Directive and other EUman rights which the Government and mainstream media depict as unnecessary and costly. Popularity is hardly an issue when 24% of the vote represents an outright majority in parliament.

A necessarily balanced article I suppose. However, for most sensible minded people, it is fairly obvious that leaving the EU is likely to have a devastating effect on H&S. This government, with a leader that talks about the ‘health and safety monster’, is clearly more interested in reducing burdens on business by destroying the H&S legal framework than it is on protecting workers’ health and safety. Apart from purely administrative matters like accident reporting, there has been no ‘home grown’ H&S legislation for at least 30 years so it is no longer a mixed system made up of UK and… Read more »

I am old enough to have worked in the Construction industry pre 1974 and remember well having to work under the Factories Act and the relevant Construction working Places Regulations 1966 which were statutory instruments for our industry as well as Lifting operations,and several other Statutory instruments, which I have to say worked well for the Industry at that time. The advent of The HASAWA 1974 has made a huge difference to not only the Construction industry but to all other industries and if my memory serves me well, the construction and allied industries such as demolition and the like… Read more »

This is a greatly over optimistic view of what would happen in the event of the UK deciding to leave the EU. Most of the people who support Brexit also believe that measures such as health and safety legislation has created a bureaucracy that has hindered British business, amongst them the Employment Minister, Pritti Patel. Yes, it will take time and the legislation should remain in force for 2 years, but after that I would expect this Government to engage in a wholesale repeal of most of our employment laws including those on health and safety. The EU remains the… Read more »

All… are we not the leaders in H&S and that’s incl. Quality and Time management… most all EU H&S law was based on UKs efforts… most of the EU states have a so called same mix of H&S legislation but dot not policed it as the UK… most EU states have high incident rates to match. if SHE is to have the ‘stay in’ comments it should have ‘leave’ too… whether we decide to stay or leave … “outcomes will have significant impact on the UK…” – what so whichever way is falls – are we under threat. In the… Read more »

There have been successive attempts to deregulate or at least ‘better regulate’ in safety. The main brake has been that, despite the rhetoric, much of it can’t be significantly deregulated because of the many EU Directives covering safety at work. All the evidence is that if the UK does not have to follow these regulations in future (which is debatable), then such regulations will increasingly fall prey to deregulation initiatives – and occasional reinstatements – in future, depending on who is in Government.

Gents, as professionals, should we not stick to factual observations and not scare mongering hyperbole? The reason the UK has an enviable record on OH&S is due to the desire of most organisations to ensure they maintain a safe workplace, the fact that the HSE are active and prosecute breaches and the desire by insurers not to be sued for compensation. None of this will change if we leave the EU! What benefits has the raft of legislation brought to the rest of Europe? Very little, because the social culture and attitudes of the government inspectors is not the same… Read more »