Scottish independence: what will it mean for health and safety? 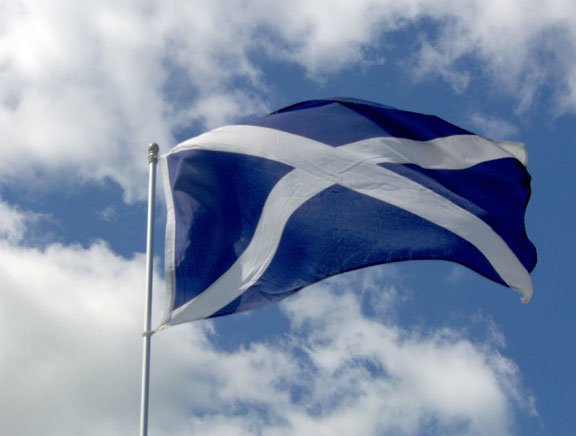 On 18 September 2014, the Scottish public will go to the polls in a referendum which will have major implications for the country’s future.  One issue that has been relatively overlooked to date is how health and safety issues would be dealt with in an independent Scotland.

The HSE is, of course, a national body, with offices both north and south of the border.  Health and safety legislation is currently reserved to the UK Parliament in Westminster, and the Scottish Parliament cannot currently pass laws in this area.  However, ‘Scotland’s Future’, the white paper in which the Scottish Government outlines its plans for an independent Scotland, contains minimal detail as to how health and safety matters will be dealt with in the event of a yes vote.

The white paper also commits to the establishment of a ‘Scottish’ HSE in the event of independence.  The utilisation of the expertise of the HSE north of the border, and its offices in Aberdeen, Glasgow and Edinburgh, will almost certainly form part of the Scottish Government’s negotiations with Westminster in the event of a yes vote.

The uncertainty surrounding an independent Scotland’s future membership of the EU is also a complicating factor. The Scottish Government has already made clear that, in the event of a yes vote, it would seek membership of the EU.  A condition of EU membership would be ensuring that Scotland’s laws were consistent with those across the EU.  A radical departure from the current position in the event of a yes vote appears, therefore, unlikely.