Simplicity and selectivity: How L’Oréal’s recipe for health and safety excellence strengthened its COVID response 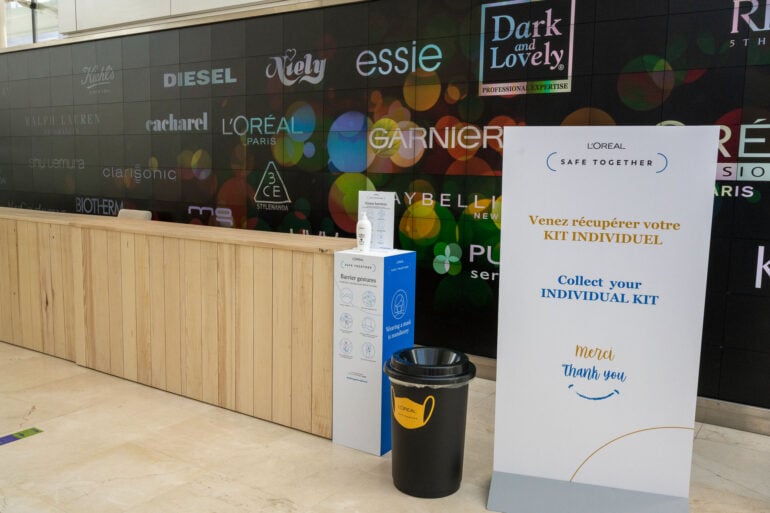 In 2011, Professor Morten Hansen, of the University of California, conducted a five-year survey of 5,000 working people, both managers and employees, including sales reps, doctors, engineers, nurses and even a Las Vegas casino dealer.

He wanted to find the secret to high performance. And he found common characteristics in the more successful workers: selectivity and simplicity. The successful workers knew when to say ‘no’ to requests when appropriate, instead focusing on fewer tasks but doing them well.

The book that followed in 2018, Great at Work, opened with the definition: ‘To work smart means to maximise the value of your work by selecting a few activities and applying intense targeted effort.’ Hansen’s mantra was ‘Do less, then obsess’.

And Hansen certainly wasn’t alone around this time in finding less is more. In health and safety, the simplification of rules and processes is nothing new, but cosmetics giant L’Oréal knew it could be critical in achieving resilience for a company employing nearly 90,000 people across multiple territories. Today, the company believes that this mindset of simplification has been instrumental in helping it through the pandemic.

One year before the publication of Great at Work, and several years before the COVID-19 outbreak, the Paris-headquartered business decided it should be better prepared to operate in a VUCA (volatile, uncertain, complex and ambiguous) world, subject to changing markets and shocks.

So, to become more agile and resilient, the company’s Operations arm (manufacturing and distribution) embarked on a simplification drive to deliver the Group’s goals. The “Simplicity” programme was created ‘to lay the groundwork for agile and lasting growth by training adaptable, efficient teams.’ 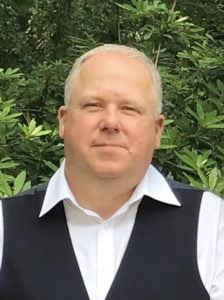 Rather than see change and uncertainty as a threat, as part of the Simplicity programme the operations leaders recast VUCA in a positive form, saying the system encompassed Vision, Understanding, Clarity and Ambition. And the then Corporate Health and Safety Director, Malcolm Staves, a key member of this team, set about decluttering the health and safety policies and procedures in place to keep the multi-national’s huge, disparate workforce healthy and safe.

Staves re-prioritised 270 safety procedures with a tight focus on those that controlled hazards that could cause a fatality or serious injury. He introduced pared-down documentation that clearly and simply spelled out the safety strategy and the tools to deliver it. Staves clarified the messaging for senior managers and their teams.

And he gave the clear direction to EHS directors across the different territories, to adapt their approach based on the safety maturity of each site. They were issued with a toolbox of clearly defined tools and methods, and then given the freedom to decide which would be best used and when.

Staves built resilience by simplifying health and safety for L’Oréal’s managers and then decentralising some of the decision making.

“In this new and uncertain world, it’s quite simple – it’s about trying to simplify,” he says. “Not just for the sake of it but because it makes sense and frees people to be where they need to be talking and leading through health and safety rather than doing paperwork. We were able to clarify and simplify our messaging because we’d built a very solid technical base to ensure that the main risks were under control.

“There were so many things that the sites were having to manage with our system that our EHS (environment, health and safety) community were struggling with the quantity of programmes and initiatives and the effectiveness of implementation suffered.”

Risk assessment, excellence and beyond 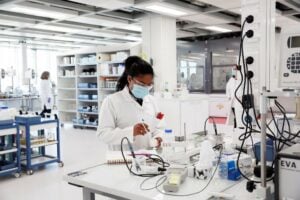 So, in the streamlining of messaging, Staves considered the safety system developed with the support of 19 divisional safety and health directors, under the frame banner ‘Risk assessment, excellence and beyond’. It was a title that encapsulated the company’s continuing evolutionary path from essential risk control, through excellent safety practice, to employee engagement and ownership of safety in a mature culture.

The ‘excellence and beyond’ system had been 10 years in the making through adding layers to the existing systems and processes and consequently had become overly complicated.  ‘One size does not fit all’. So, Staves introduced eight pillars as a way to describe it, including risk management, safety culture, training, expertise and leading indicators/KPIs.

The pillars range from foundation elements of a system, such as strategy and objectives, through the cultural and behavioural aspects affecting day-to-day work, such as visible leadership and employee engagement, and on to system verification in reporting and audits.

“We wanted to show people on one page and in simple terms an overview of the system,” says Staves. “One that would make sense to senior management as well as give meaning to employees of why safety was important to them. We changed the conversation.”

Simplification was step one, laying the groundwork for greater agility in health and safety management at L’Oréal, and to build resilience. Step two, however, was the key to its success, says Staves. 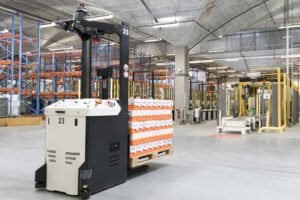 The reason the ‘excellence and beyond’ roll-out worked, he says, was the flexibility of the programmes and their selective implementation. Staves, in common with Hansen, identifies selectivity as a key ingredient to success. “It’s about using the right tool at the right time,” he says, and adapting those tools wherever necessary.

Simplification and selectivity was the L’Oréal recipe for building health and safety agility and resilience, but how was this plan executed in different operations and cultures from Japan to Brazil, and from the US to India? Staves’ team took DuPont’s Bradley Curve model of health and safety development and adapted it to create L’Oréal’s own health and safety culture curve.

Some health and safety programmes under each of the eight pillars are universal, such as the LIFE (Life-changing Injury or Fatality Event) programme for serious and fatal injury hazards. Others were only rolled out to divisions or sites only when they had reached the right stage of their culture curve.

The Take 2 tool is an example, requiring employees to step back before they start a task and carry out a dynamic risk assessment. This is introduced where workers are judged to have reached the third, independent, stage of maturity, in which they are actively looking out for their own safety and health. 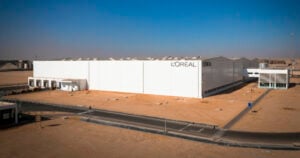 Six years on from the beginning of his simplification drive, Staves has been able to reflect on its impact on his company’s ability to manage the impact of the coronavirus outbreak. He’s an ardent advocate of sharing lessons learned in health and safety, good and bad, and readily admits to benchmarking his company’s OSH performance against those of similar organisations, at times using the good practice of others for inspiration.

Today, the Global VP Health and Safety hopes other multinationals can gain inspiration from L’Oréal’s Simplicity programme and its application to health and safety. It was an initiative that used a combination of communication skills and delegation to empower teams in different territories to deliver a central health and safety strategy.

Staves believes this approach, as part of the wider programme, has played an important role in seeing the business thrive in 2020-21, and with some modesty he hopes other companies can take note.

“We didn’t know it at the time, but the company was helping prepare itself for the shock of COVID,” says Staves. “The VUCA approach, the focus on simplicity, giving the frame to which to work in, right tool and right time, allowing test and learn and selectivity, helped it maintain operations in the early months of 2020 and pivot towards producing and donating millions of bottles of hand sanitizer and other vital suppliers to the front lines.

“I am so proud to work for a company that want to do the right thing not only for its employees but also beyond our gates.”

Health and safety managers, like the best nurses and Las Vegas casino dealers, perform well when they can simplify and be selective within a frame. And at an organisational level, greater agility and resilience is the result.