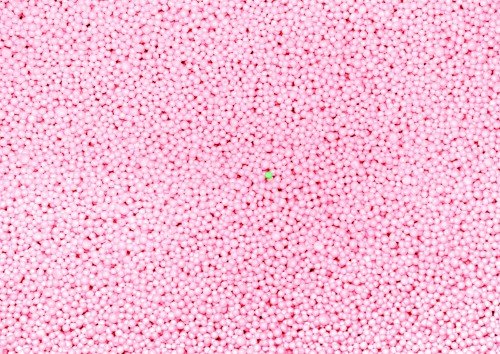 Studies have shown that even the most attentive, intelligent and vigilant people suffer from inattentional blindness. Andrew Sharman reflects on what it could mean for safety at work.

The classic example demonstrating inattentional blindness is that video clip with the gorilla. Did you see it? Psychologists Daniel Simons and Chris Chabris recreated the original study in 1975 by Ulric Neisser where two basketball teams pass the ball around. A person wearing a gorilla suit wanders onto the court, thumps his chest and wanders off. In trials conducted by the team at Harvard University typically around 60 per cent of viewers do not see the gorilla. How could this be possible? Before the clip is played, the viewers are asked to count how many times the ball is passed within a certain team. They expect to see the ball moving between players and focus on this task so intently that the gorilla is simply not noticed.

Inattentional blindness is not a cognitive or visual defect. It’s essentially an issue of awareness – principally the failure to notice an entirely visible, though unexpected object because our brains are otherwise engaged. There’s a limit to what our brains can cope with you see. In deciding where to focus, our brain scans around 30-40 pieces of data (sights, sounds, smells etc.) every second until something grabs its attention. It then filters out what it feels is important and the rest gets left behind.

The gorilla video excited so many people that Simons and Chabris produced a sequel in 2010. This time we were ready and expecting the gorilla to appear. Sure enough it did, but viewers were so intent on looking for it that they missed several other unexpected events, such as the curtain in the background-changing colour.

How can it be that we continue to miss so many significant events? Well, when choosing where to focus its energy, the brain applies four filters:

These filters can bring benefit, such as blocking out distractions to allow us to concentrate on a task in hand. But because most of us tend to be unaware of the limits of our attention we take on other activities while engaged in primary tasks and it’s here – with this multi-tasking that is becoming so common nowadays – that the real risk lies when it comes to safety.

Think about using a mobile telephone while driving. For many people, making a call while driving is perceived to be an acceptable task, convinced that they would notice a sudden event occurring, but even with the bright red flash of brake lights, they don’t. One-in-every-four road crashes involves a driver on the phone. Isn’t it time to consider their impact on our attention?

Next time your accident investigation draws you to conclude that the individual involved was negligent, careless or ‘not paying attention’, take a step back. Studies have shown that even the most attentive, intelligent and vigilant people would suffer the same degree of inattentional blindness in similar situations. So consider the four brain filters carefully and see whether you notice any gorillas.

Andrew’s new book From Accidents to Zero is available to SHP readers with a 20 per cent discount. Go to www.fromaccidentstozero.com and enter IOSH20 to take advantage of this special offer.