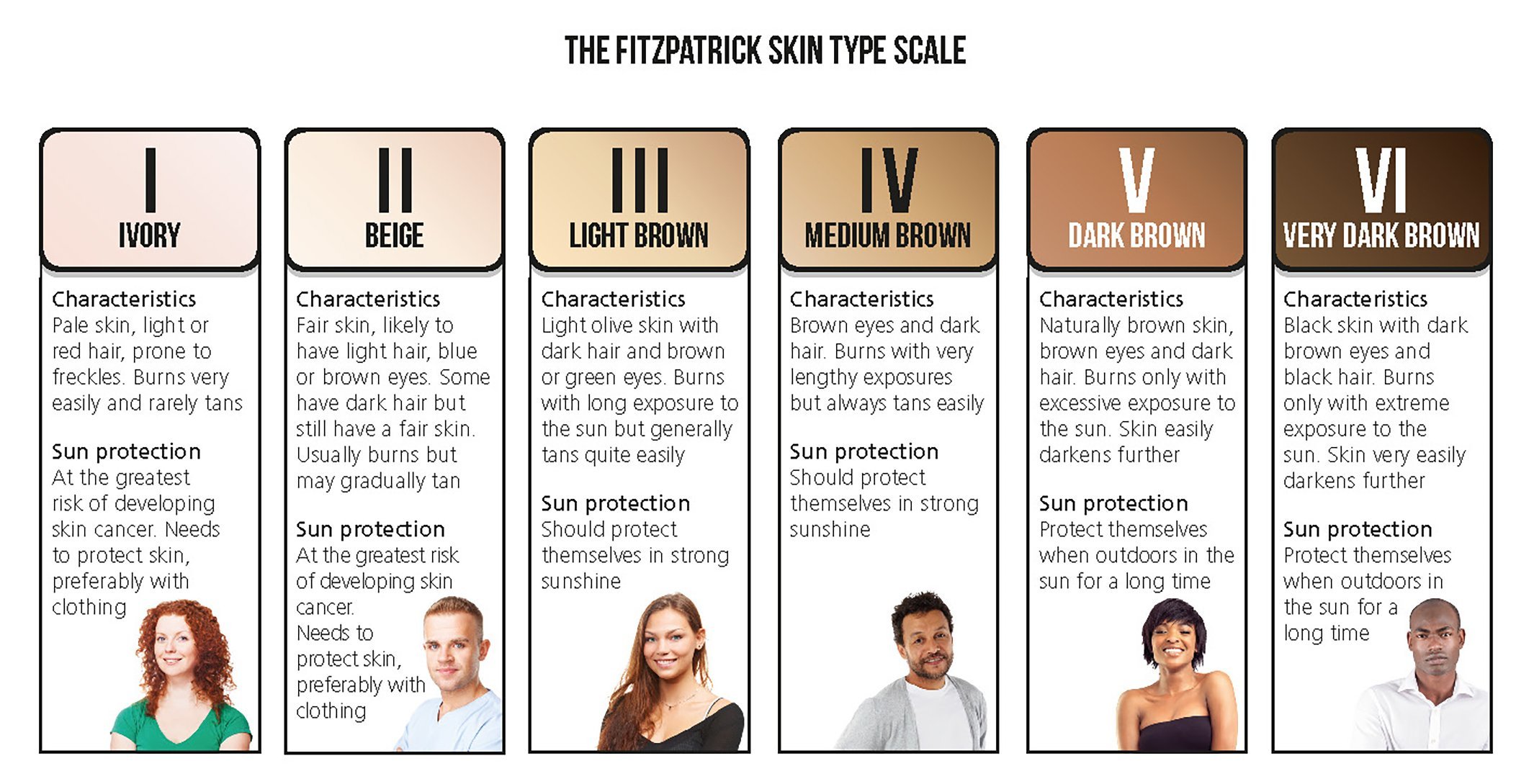 As IOSH launches the next stage of its campaign, Caroline Patel highlights the health risks associated with working outdoors in the sun and explains how safety and health professionals can assess and manage those risks.

If you don’t work outside, you will probably know someone who does.

From construction workers and farmers to tree surgeons and professional athletes, the great outdoors is where many of us make our living. For those of us who do, it is where we can put ourselves at risk of contracting a disease all too rarely considered at work.

I am talking, of course, about skin cancer. IOSH’s new campaign to raise awareness of work-related cancers and their causes, No Time to Lose, has turned its attention to this disease because we believe so much more can be done to beat it.

According to research by Imperial College London, on average five people a day will be diagnosed with skin cancer contracted at work in Britain.

This is why IOSH has created free guidance and resources to help employers and safety and health professionals assess and manage the risks. And because practice-based research shows that raising awareness is an important first step, we are also offering a range of engagement tools.

It is the UV radiation element of the sun which can lead to premature ageing, wrinkles and, ultimately, skin cancer if precautions are not taken to protect our skin.

Solar radiation is classified as a Group 1 carcinogen and has been identified as a definite cause of cancer for humans by the International Agency for Research on Cancer (IARC).

Today, the risk of getting skin cancer from sun exposure is well known and widely understood – we hear about it in the media and we see the marketing associated with sun creams and other products, almost universally aimed at consumers in the holiday, sports and leisure markets.

In contrast, in many industry sectors, there is a failure to acknowledge or properly manage the risks, often because of a lack of awareness of the issue’s scale, and because of the myths around how sun damage can happen and risk factors in different climates.

There are cultural challenges in some industries too – for example a ‘macho’ culture in the face of certain risks in some parts of the construction sector.

The reality is that the risks to ordinary holiday-makers are incomparable to those faced by millions of outdoor workers, who for significant periods of the year are typically exposed to solar radiation for hours at a time, day in, day out.

Who is affected at work?
IOSH’s campaign is far-reaching because anyone working outside in the sun can be affected – outdoor work does not have to be full-time to pose a problem.

The groups of people who could be at risk range from those who work in agriculture and construction, to maritime industries and grounds and landscape management.

Health facts about skin cancer
Sun exposure is the main cause of skin cancer. The simple fact that skin has changed colour after being exposed to the sun shows that it is being damaged.

Sunburn is a reaction to over-exposure of UV radiation – the top layers of skin release chemicals that make blood vessels expand and leak fluid causing swelling, pain and redness. Without protection from the sun, UV radiation starts to penetrate deep into the layers of the skin and damages skin cells, which can lead to the cell mutations associated with cancer.

Both non-melanoma skin cancer and malignant melanoma have been shown to be associated with chronic exposure, typically experienced by many outdoor workers, although for malignant melanoma intermittent sun exposure and sunburn history are considered particularly important. It is thought that getting painful sunburn just once every two years can triple the risk of malignant melanoma.

New research commissioned by IOSH from Nottingham University into sun exposure in the UK construction sector found that awareness around solar radiation risks is generally poor – two thirds of workers outside for an average of nearly seven hours a day thought they were not at risk, or didn’t know whether they were or not.

Fifty-nine per cent of construction workers reported having sunburn at least once in the last year. Just over 40 per cent thought there was no need to wear sunscreen on a cloudy day. Most failed to use measures to protect themselves against sun exposure. These findings sit uncomfortably with the fact that cases of skin cancer generally are rising faster in the UK than in the rest of Europe.

From an occupational perspective, it is difficult to achieve accurate estimates of people exposed to solar radiation at work – only one or two countries have estimated exposure levels.

In Germany, it has been estimated that 2.5 million to 3 million outdoor workers are exposed. In Great Britain, an estimated 5.5 million people have been exposed to the sun’s rays through their work – in sectors including the service industries, construction, and agriculture.

IOSH-commissioned research from Imperial College shows that up to 50 people a year die of malignant melanoma skin cancer caused by sun exposure at work in “The reality is that the risks to ordinary holiday-makers are incomparable to those faced by millions of outdoor workers, who for significant periods of the year are typically exposed to solar radiation for hours at a time, day in, day out” Britain. The majority are men, and just under half those diagnosed with malignant melanoma linked to occupational exposures are under 65. In addition, a further 12 workers on average a year will die from non-melanoma skin cancer. These findings are echoed in studies from around the world, including North America, Australia and other European countries.

What you need to do
Skin cancer is an avoidable disease – 90 per cent of skin cancer deaths could be prevented if exposure to UV is controlled. Tackling solar radiation exposure is relatively easy to achieve, and is not necessarily costly. Start by assessing the risks of exposure to your employees:

If you answer ‘yes’ to these basic questions there could be a risk of people being harmed by solar radiation and you will need to either prevent or control the potential exposure.

Actions to control exposure
As part of a sun safety strategy, it is important to:

Caroline Patel is head of campaigns at IOSH

NO TIME TO LOSE CAMPAIGN

Launched in April, IOSH’s free pack on solar radiation risks contains a wealth of information and resources to help protect employees from the risks of skin cancer. Visit: www.notimetolose.org.uk

Listen now!
Working outdoors safely: a guide to avoiding skin cancer What makes us susceptible to burnout? In this episode  of the Safety & Health Podcast, ‘Burnout, stress and being human’,
Safety & Health Practitioner
SHP - Health and Safety News, Legislation, PPE, CPD and Resources

Extreme heat: What are my rights at work?

I followed a link from CPD/Fire Safety and it has brought me to this article on skin cancer. tried with a different browser- same result- duff link:-(

You’re quite right – the link was going to the wrong article. That has been corrected now and the article it should be directing to is this one: https://www.shponline.co.uk/fire-safety-cpd/