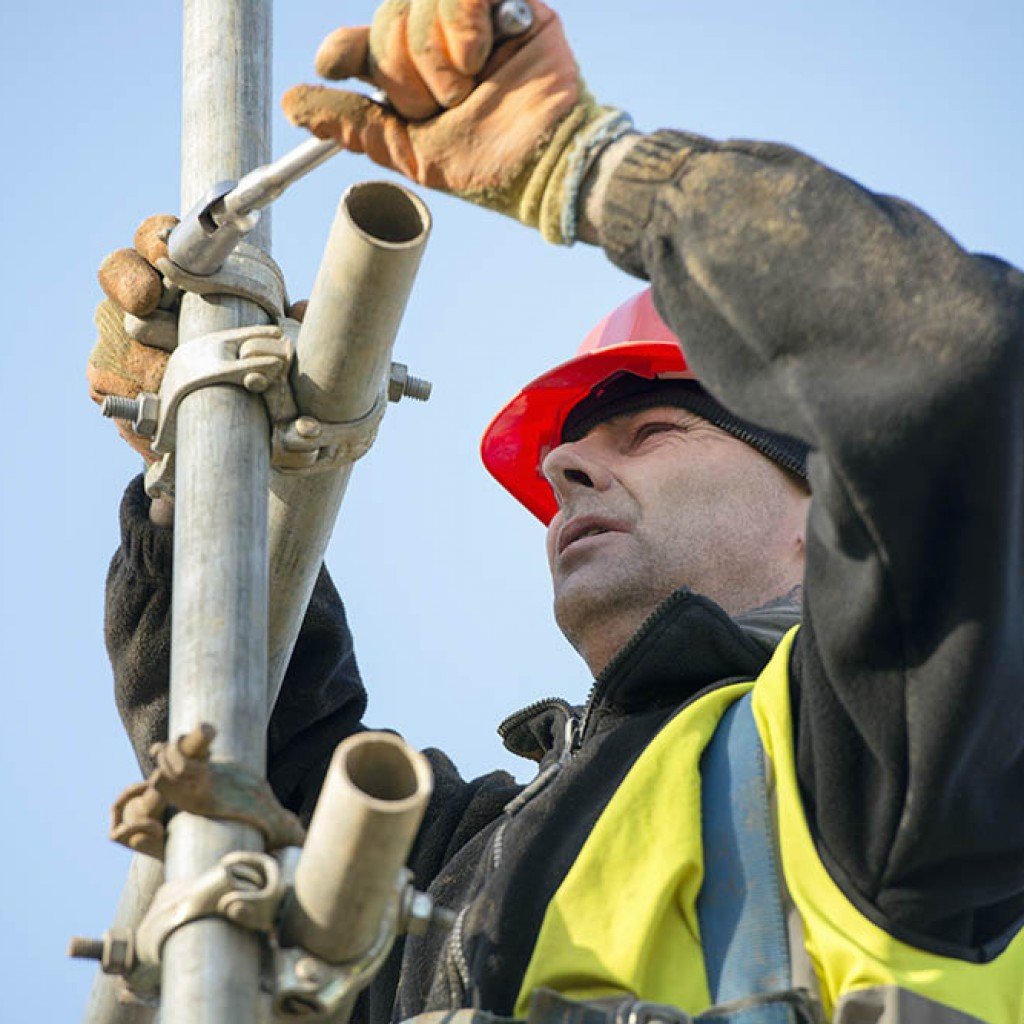 The government has moved to downplay reports it is monitoring other outsourcing firms and said it does not believe any of its other suppliers are in a “comparable position” to Carillion.

There have been reports in the national press today (17 January) that the government is monitoring the financial health of other outsourcing firms, particularly Interserve, in the aftermath of Carillion’s collapse.

In response to these reports, a Cabinet Office spokesperson said: “We monitor the financial health of all of our strategic suppliers, including Interserve.

“We are in regular discussions with all these companies regarding their financial position. We do not believe that any of our strategic suppliers are in a comparable position to Carillion.”

There have also been reports in the national media on Wednesday that the construction firm had just £29m in cash when it went into administration on Monday.

All these reports come as trade unions call for a national task force to deal with the growing Carillion crisis, and financial experts warn creditors could get less than 1p for every £1 owed.

Both the Trades Union Congress (TUC) and the GMB called for action yesterday as the scale of the crisis around the collapsed construction giant became clearer.

The TUC called on the government to government to assemble a national taskforce to help bring public-sector contracts back in-house and fund support packages for at-risk workers and apprentices.

It also said the task force should carry out a risk assessment on other large outsourcing firms to avoid another crisis.

“Each and every worker at Carillion needs to know where they stand,” said TUC general secretary, Frances O’Grady. “They have bills and mortgages to pay, and deserve certainty on their future.”

And the GMB warned the “clock is ticking” for many of Carillion’s private sector workers.

The business secretary, Greg Clark, announced yesterday he had asked the Insolvency to fast-track an investigation into Carillion’s directors.

But a partner at UHY Hacker Younger Chartered Accounts warned many of Carillion’s smaller creditors will only get 1p for every £1 they are owed.

“A prescribed £600,000 will be spread extremely thinly amongst trade creditors, who are owed more than £100m in total,” said Peter Kubik.

“The secured creditors, which are mostly banks, are owed roughly £900m and will get first bite of the company’s remaining assets as it gets liquidated.

“Those construction companies and sub-contractors that derived the lion’s share of their income from Carillion are facing some tough months ahead.”

Discover how you can advertise with us
Carillion crisis: Government seeks to reassure outsourcing sector The government has moved to downplay reports it is monitoring other outsourcing firms and said it does not believe any of its other suppliers are in a “comparable position” to Carillion.
Safety & Health Practitioner
SHP - Health and Safety News, Legislation, PPE, CPD and Resources

The elephant in the room so far seems to be the 90-120 days credit taken by Carillion from its subcontractors in private construction work and also in the outsourcing field – despite the Government’s claims to reduce such practices in industry generally, and in the public sector in particular. This seems to be the major cause for concern amongst subcontractors, and rightly so. If the Government is to have any credibility in reviews, it needs to make prompt payment a condition of contract, in my view. The lengthening of payment terms in recent months ought surely to have set off… Read more »