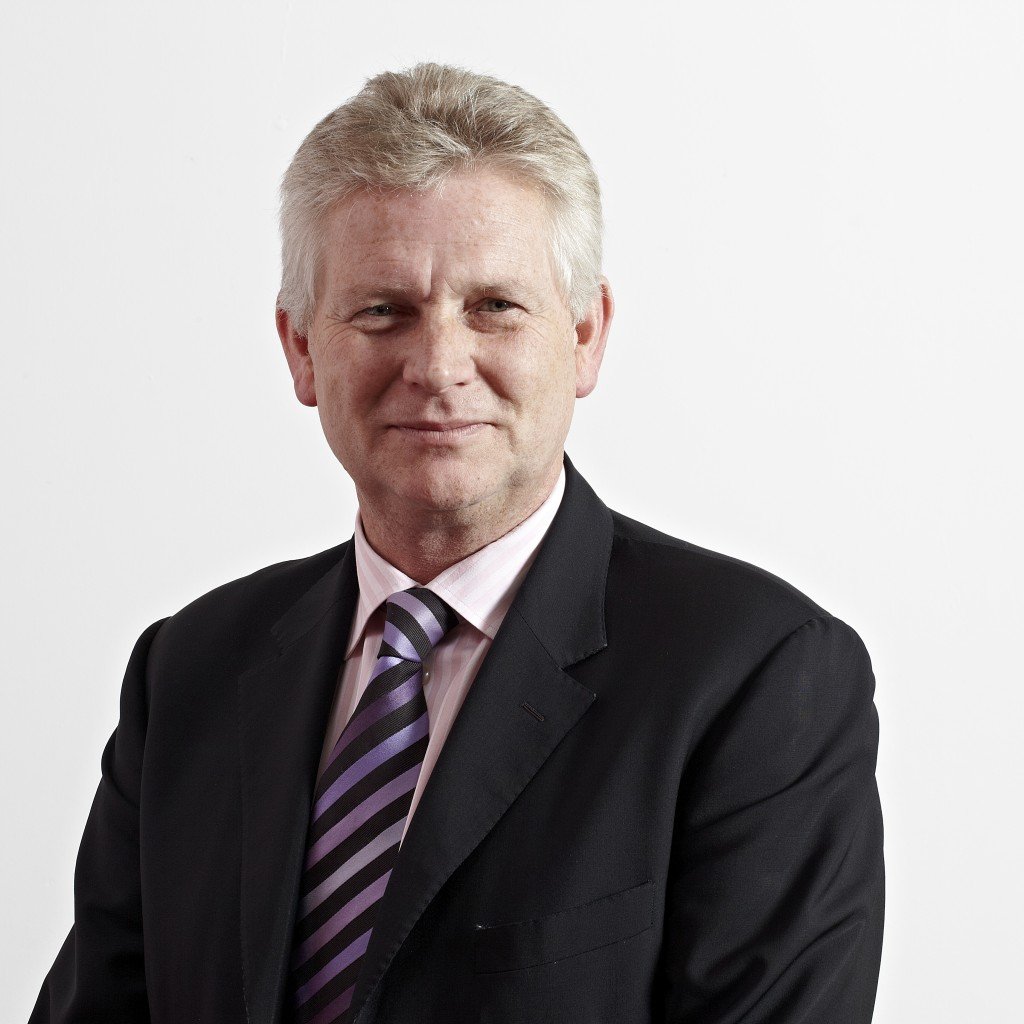 The chief executive of the British Safety Council opened its annual conference yesterday by detailing the body’s plans for the future, and his hopes for the sector.

Mike Robinson said that ‘a lot had happened’ in the world since the Council had met last year, including the start of the Brexit process, the general election this summer, the Grenfell Tower disaster, and the election of Donald Trump

Speaking on Grenfell, and following the Council’s joint letter to the prime minister last summer on stopping deregulation, Robinson said personally about how the disaster, which happened near to its offices in Hammersmith.

He said: “This tragic event had negatively impacted on many peoples lives.

“I can only hope that it marks a turning point for fire safety in high rise buildings.”

On Brexit, Robinson said it was still ‘far from clear’ what would happen at the end of the process, but that it may actually have a positive for health and safety.

He said: “With the uncertainty around Brexit, it creates an environment where there is actually an opportunity to look at good safety management.”

Robinson also detailed concerns about the rising levels of personal debt, stating the ‘the financial pressures’ of not only low-paid but medium paid workers in the country is a big issue.

Speaking about the Council, Robinson said the roll-out of the mental health construction scheme, Mates in Mind, had an ‘ambitious aim’ to reach two-thirds of the entire industry of 2.5 million workers, and had got off to a ‘great start’ since its launch a few weeks ago.

On setting up the Mumbai office, he said that the Council wants ‘to have an impact in a country where there are still 48,000 deaths from work’.

Training was another key element for Robinson going foward, and he claimed to be ‘annoying Microsoft’ by shifting away from PowerPoint and traditional presentation techniques to immersive technology which he hopes to bring next year to the Council’s suite of certificates.